Be careful who you use to achieve your political goals. They might just as easily be using you.

Dems, whether political, media, Hollywood, or corporate, have been happy to link arms with BLM — a movement founded by self-declared ‘trained Marxists’ so that BLM’s organizers and activists could do the heavy lifting in using liberal use of the race card to whip up public opinion against anyone out there who wasn’t left of Lenin.

When buildings burned, they called it mostly peaceful.

Antifa is not a real organization, they would tell us.

When we called it riots, defenders called it ‘protests’.

Domestic terrorism is a threat they fear … but only from the right.

Fredo ‘Quarantine-breaker’ Cuomo, [brother of Granny-Killer Cuomo, and best remembered for the CNN Q-tip comedy act] infamously asked who said protests had to be peaceful? (That would be the Constitution, chowderhead. Thanks for coming out, though.)

The Vice President helped raise bail money for these people, and opposed the National Guard being called upon to restore order in hotspots in the Left Coast where rioters are not being charged with crimes.

A few hundred cops got hurt? That’s the price of freedom, they would say. The more cynical leftists might even call it ‘a good start’.

Those are the kinds of people we’ve been dealing with. But don’t take our word for it.

Here’s a guy in Minneapolis telling the unvarnished truth about exactly who this group is that the Democrats have hitched their wagons to.

Minneapolis: Man on a microphone at the #BLM protest says he’s not a Democrat or Republican—he’s a revolutionary Communist. https://t.co/30SuCdTq8j

He is a God-damned revolutionary.

There’s a very particular legal term for people in that category, is there not? So why is the FBI not breaking down his door?

(Yes, that question is rhetorical. They have friends in the White House and holding gavels in Congress and the Senate.)

If those Democrats who care so much about ‘insurrections’ (and frankly, even their own power) were a little more self-aware, they would remember what another revolutionary said.

Remember when Project Veritas released those videos where some Bernie Sanders campaign staffers were openly talking about chucking bricks, bringing out AK’s, and daydreamed about the benefits of throwing their enemies into Soviet-style gulags?

Those punishments weren’t reserved for the ‘evil Republicans’ — those people he would line up against a wall and shoot, given the chance.

He really had a hate on for the moderates, too.

Never forget the lesson of Robespierre, and Trotsky.

In that scenario… everyone loses.

It’s time for the moderates and the corporations to starve these groups — and the feds to take off their partisan blinders and see these people for the threat to society that they are. Does anyone in the DOJ really think that the bureaucracy AFTER a revolution would escape the sort of revolutionary purge regimes anywhere else have pushed?

We ran this story almost exactly a year before Joe took office:

And in this drop we learn not only about their love for gulags, but about their willingness to be a part of an armed rebellion, the dissolution of America, and the establishing of a new Dictatorial regime.

Here’s another Democrat, this one was working for the Colorado Dems Executive committee:

“You gotta get people that are close to billionaires and start just random billionaires start turning up dead.” — ClashDaily

But we keep hearing how Donald Trump, Republicans, Oath Keepers, and Patriots are the real threat to the American way of life?

As his ineptitude in chief would say, c’mon, man! 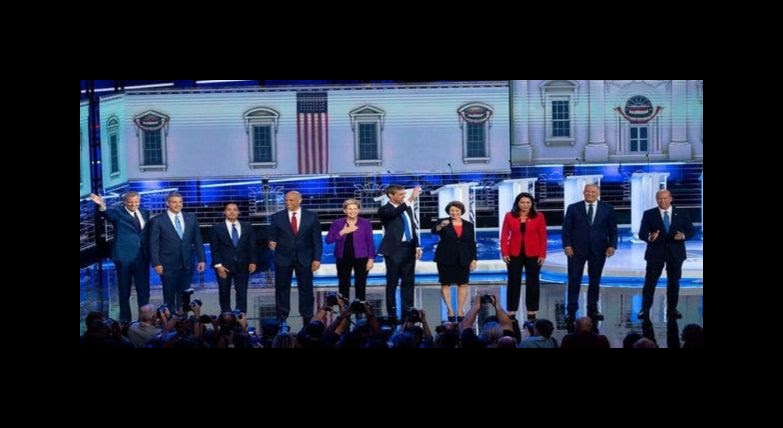 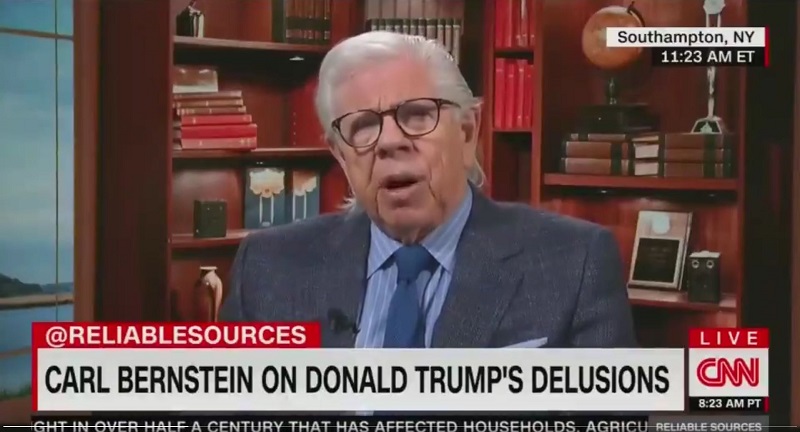