Do you remember the early days of the Internet?  It was like “the wild west”, and that could be bad, but in many ways it was also very good.  The Internet was very decentralized at that time, and information could flow very freely.  For the very first time, ordinary people could communicate with others all over the globe on a massive scale, and I believe that was an incredibly positive development for humanity.  Unfortunately, the elite were absolutely horrified by this free flow of information and they became obsessed with restricting it.  Today, highly advanced algorithms have been designed to shape our behavior online.  We are increasingly being funneled to just a handful of immensely powerful corporate-owned websites, and information on those sites is heavily monitored, controlled and censored.

In particular, the largest “social media websites” have undergone a radical transformation over the past several years.  At one time, if you had something interesting to say it was fairly easy to get something to go viral.  But now the largest social media websites systematically suppress certain groups, viewpoints and belief systems.  If you are opposed to the dominant narratives that they are trying to push, it is going to be exceedingly difficult for you to get much traction online.

Of course if you get frustrated with the extreme levels of censorship, you could always seek out other social media sites where the censorship is lighter.

I would consider Wikipedia to be a social media website too, and it is in the top 10 as well.

This gives the largest social media companies an extraordinary amount of influence over how people view the world, and one recent survey found that the vast majority of Americans believe that they have too much power…

While most Republicans and Democrats believe social media companies wield too much power, Republicans are more likely to hold this view, according to a new Pew Research Center survey.

But even though we believe that they have too much power, we just keep going back.

In fact, most of us are deeply addicted.

From computers and tablets to smartphones and TV sets, nowadays most people’s days consist of staring at one screen and then moving on to the next. As such, a recent poll of 2,000 British adults reports a whopping 73 percent can’t even imagine going a full 24 hours without at least one screen to stare at.

Could you go a full day without the Internet?

How glued are we to our devices exactly? On average, researchers report adults spend about six hours daily in front of screens.

We are only awake for about 16 hours a day.

Needless to say, if you allow anyone to pump six hours of “programming” into your mind each day, it is going to radically alter how you view the world.

In addition to frying our minds, being addicted to the Internet can also have physical consequences.  For example, a different study found a direct link between Internet addiction and sleep problems in young people…

Results from a study of more than 4000 adolescent students show IA severity was linked to less sleep and to daytime sleepiness. In addition, boys aged 12-14 years who were addicted to computer games vs social media networking were the most affected.

Experts have found that the Internet can even make you sick.  Medical professionals are telling us that some people can actually develop “cybersickness” if they use the Internet too much…

Cybersickness refers to a cluster of symptoms that occur in the absence of physical motion, similar to motion sickness. These symptoms fall into three categories: nausea, oculomotor issues and general disorientation. Oculomotor symptoms, like eye strain, fatigue and headaches, involve overworking the nerve that controls eye movement. Disorientation can manifest as dizziness and vertigo. And several cybersickness symptoms, such as difficulty concentrating and blurred vision, overlap categories. These issues can persist for hours and affect sleep quality.

So it is important to be careful.

As with so many other things in life, moderation is the key.

Without a doubt, there is still so much about the Internet that is very positive.  Personally, I have been using it to relentlessly share the truth for more than a decade.  The Internet has allowed me to touch millions upon millions of people all over the globe, and I am always encouraged when readers email me from the other side of the planet.

We should always remember that the Internet is simply a tool.

And right now, the elite are ruthlessly clamping down on free speech so that they can impose their “values” on everyone else.

For example, Joe Biden was accused of spreading disinformation about the COVID pandemic during his recent town hall on CNN.

Newsweek looked into that claim, and they rated it to be true…

It is not true that people vaccinated against COVID will not get the disease, be hospitalized, end up in an ICU, or die because of it.

So does this mean that we should censor Joe Biden’s speech and ban him from all social media platforms?

I believe that everyone should be allowed to speak, because that is what our founders would have wanted.

Unfortunately, freedom of speech on the Internet is nearly dead, and with each passing day there are even more calls for stricter censorship.

These are very dark days, and they are getting darker all the time. 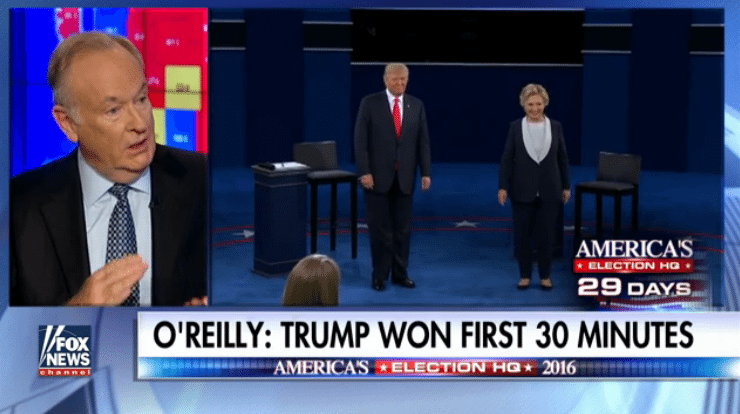 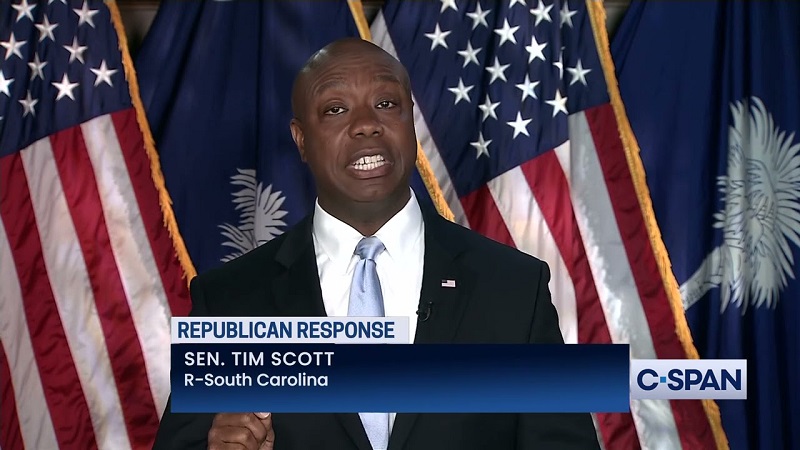 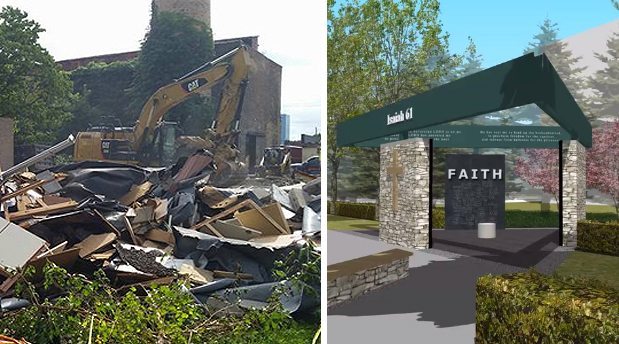