There’s nothing that brings out liberal hate more than an American hero like Chris Kyle.  A post at The Right Scoop shows the hatred shown by some 21 “degenerates” who called Kyle a “psychopath.”

So we went digging.  And sure enough, there were a whole lot more messages like those posted by blogger Soopermexican.

@AhmetSaelar I did. They all went along the line of "Chris Kyle was a hero and died for us."
….he was a psychopath. He said he "loved" it

The 'unverifiable' legacy of Chris Kyle, the deadliest sniper in American history Or Just A Liar & Psychopath http://t.co/MOGnnYhHIC

@Auburnfan2155 @cenkuygur Fuck that mass murderer Kyle, he's a sociopath who said he had FUN doing it. His own words https://t.co/dewpamSuT6

Predictably, the hatemongers are glad Kyle is dead:

I’ve said it before and I;ll say it again.  Michael Savage was right when he said that liberalism is a mental disorder.  But it’s more than that.  It’s an ideology of rage and hate.  And liberals like these prove it every single day. 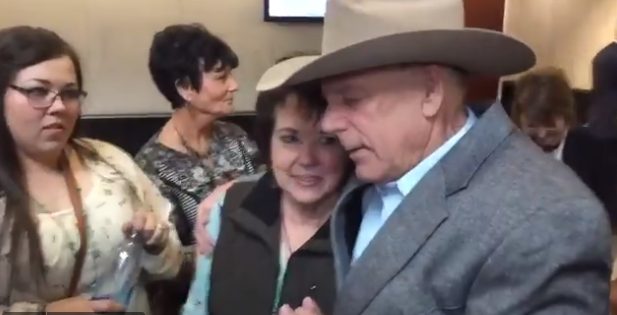