On November 23, a Somali driver attempted to run down two Jews at a Synagogue. The incident occurred at around 9:00 p.m., when Mohamed Mohamed Abdi tried to run down two men who were coming out of the Congregation Bais Yehuda synagogue in Fairfax, California. The entire time he was shouting Anti-Semitic slurs. Police are investigating it as a “hate crime.”

Hate has no home in Los Angeles

Mohamed Mohamed Abdi has been arrested for an Assault with a Deadly Weapon/Hate Crime that occurred in the area of Highland & Oakwood (major cross street Beverly Blvd) on November 23rd. Any additional victims contact LAPD Major Crimes 213-486-7220 pic.twitter.com/UdF3fNYW5Z

“The reason we knew he was coming at us is because, when he did the U-turn, he was burning rubber, so it additionally caught our attention. He came within inches or feet from us and we both scrambled in different directions. He backed up and tried hitting me while my friend ran into the synagogue.” Unidentified victim to Fox11

Seconds later, surveillance video a few blocks away captured Abdi as he crashed his car into another car, and then tried to flee yet again.

“The car was completely disabled and he kept on trying to make it work,” the victim told KTTV.

Police arrived on the scene quickly, and Abdi was taken into custody, FOX News reported.

He was arrested and charged with assault with a deadly weapon with the special enhancement of a hate crime, according to the Los Angeles Police Department (LAPD).

Abdi was found to be carrying a knife when he was arrested, LAPD Deputy Chief Horace Frank said.

Fortunately, neither of the victims was injured during the fast but intense altercation.

LAPD says the FBI’s Joint Terrorism Task Force is investigating to determine whether there are connections to terror. The Somali driver has been living in Seattle, and rented a car to drive to Los Angeles for an unknown reason. It is unclear if he knows people there or why exactly he drove all the way to California to try to run over two Jewish men. 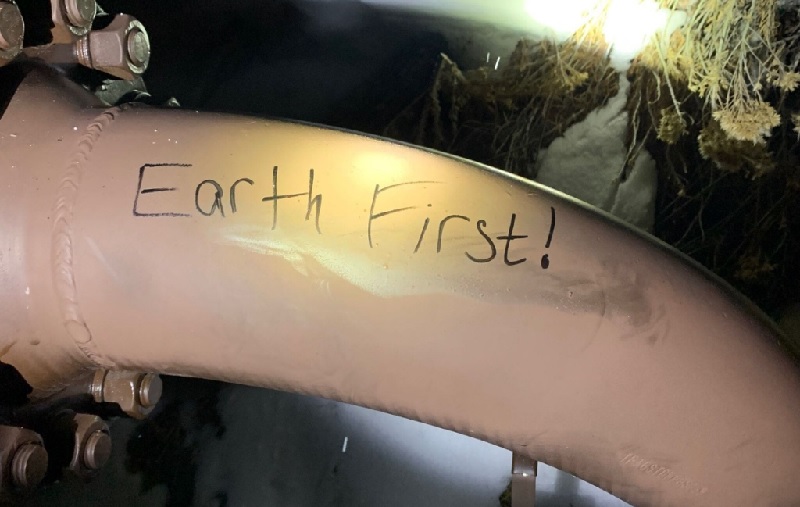 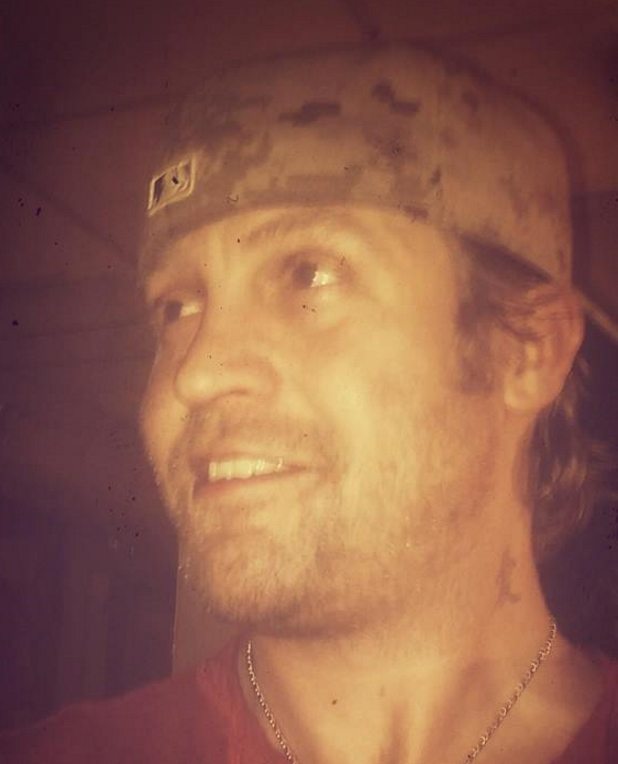