The Federal Reserve on May 4 has increased its key interest rate, the Federal Funds Rate, from 0.25 to 0.5 percent, to 0.75 percent to 1 percent, a half a percentage point, and the highest rate hike since the year 2000.

“With appropriate firming in the stance of monetary policy, the Committee expects inflation to return to its 2 percent objective and the labor market to remain strong,” the central bank wrote in its statement.

On the other hand, the Board of Governors contradictorily added that “The invasion of Ukraine by Russia is… creating additional upward pressure on inflation and are likely to weigh on economic activity. In addition, COVID-related lockdowns in China are likely to exacerbate supply chain disruptions. The Committee is highly attentive to inflation risks.”

So, which is it? Is the Fed’s half a percentage point rate hike and additional rate hikes expected throughout the year an “appropriate firming” of monetary policy, which will bring the inflation rate down to 2 percent soon all on its own?

Or is inflation actually being exacerbated by the continuation of the Covid supply chain crisis that the war in Ukraine is only worsening?

Since neither the war in Ukraine nor the Covid and supply chain disruptions appear to be ending any time soon as consumer and producer inflation remain elevated at 8.5 percent and 11.2 percent, respectively, there appears to be a definitive disconnect from the Fed’s policy posture and reality on the ground. Which, of course, has been the problem the entire time.

If anything, it seems more likely that the current inflation will overheat the economy and cause a recession all on its own — which would bring down the inflation rate some — long before the Fed’s tepid rate hikes do so.

So, maybe the Fed has already lost the war on inflation.

Throughout most of modern economic history, the Fed has kept its own interest rate above consumer inflation, on average by 1.09 percent since 1954, according to data compiled by the Federal Reserve Board of Governors and the Bureau of Labor Statistics.

Instead, today the spread between the Federal Funds Rate and inflation is about -7.5 percent. And yet, consumer inflation has been above 5 percent since June 2021. They had enough time to respond, they just didn’t. It knew that Congress had spent and borrowed more than $6 trillion to combat Covid, resulting in the M2 money supply increasing by $6.4 trillion to $21.8 trillion, a 42 percent increase, since Jan. 2020.

Combined with the supply chain crisis — production for goods, commodities and services slowed down significantly in 2020, and then fell behind when demand recovered sooner than expected — and we literally Milton Friedman’s definition of inflation of “too much money, chasing too few goods.”

In addition, the Fed also wrote that it will begin unwinding the quantitative easing from the 2020 Covid recession: “In addition, the Committee decided to begin reducing its holdings of Treasury securities and agency debt and agency mortgage-backed securities on June 1, as described in the Plans for Reducing the Size of the Federal Reserve’s Balance Sheet that were issued in conjunction with this statement.”

These are all things one would expect the Fed to do towards the end of the economic cycle: hike rates and reduce its holdings of treasuries. It does this so the central bank has room to maneuver when the next recession inevitably strikes. Here, the Fed is strongly signaling that it believes that the next recession will be sooner rather than later.

Which, who could blame them? On April 1, the spread between 10-year treasuries and 2-year treasuries — an indicator that has predicted almost every recession in modern economic history — inverted. And, in the first quarter, inflation was running so hot it resulted in a 1.4 percent contraction of the U.S. economy. If the economy contracts in the second quarter, we’ll be another recession, again, long before the Fed’s rate hikes brough inflation down all on their own.

The Fed has five meetings left in the year. Even if it did half a point rate hikes at each one of them — Fed Chairman Jerome Powell is ruling out any greater than half a percent point hikes — by the end of the year, the Federal Funds Rate would be just 3.25 percent to 3.5 percent, which is still a lot lower than the current rate of inflation.

Maybe if consumer inflation gets to double digits this year — or worse, we get a recession and yet inflation remains high — the Fed will again have to reevaluate its position. It could raise interest rates much faster. It just isn’t. It doesn’t want to. Because it’s not fighting the war on inflation. It has surrendered. 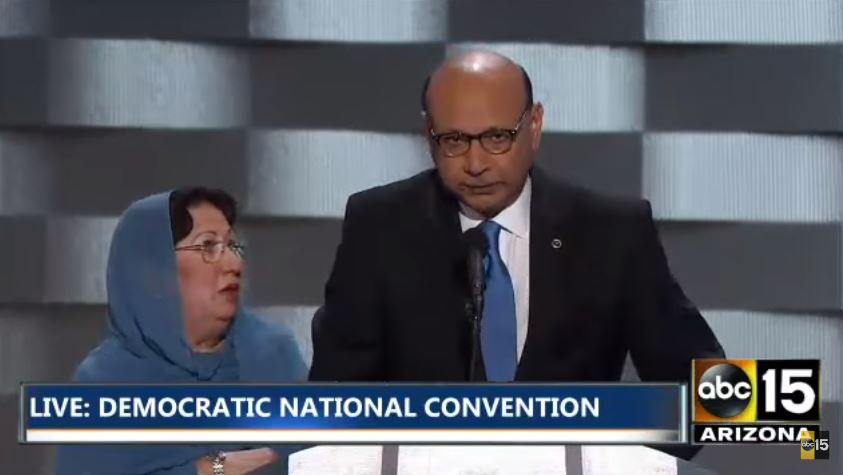 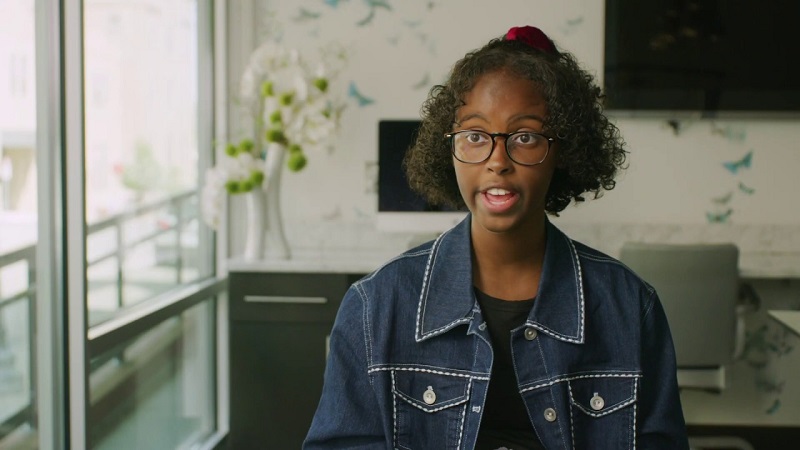