The permanent state wants to choose the President from now on.

That seems a simple explanation for the fact that the FBI has raided not one, but two presidents’ homes in the past year in a bid for finding documents bearing classified markings—any documents will do—and with three special counsels now appointed to investigate President Joe Biden, former President Donald Trump and the abuse of the Foreign Intelligence Surveillance Court during the 2016 election and after.

The latest comes as the FBI engaged in yet another search of President Biden’s Wilmington, Del. Home, turning up more classified documents, this time from Biden’s time as U.S. Senator prior to 2009 when he became Vice President.

This comes atop documents found at a think tank then Vice President Biden used for office space from 2017 to 2019, the Penn Biden Center for Diplomacy and Global Engagement with some of them related to Ukraine, the United Kingdom and Iran. More documents from his time in the Obama administration were found in his home.

Jack Smith and Robert Hur, appointed over the handling of classified documents in 2022 and 2023, both for papers each of them took when leaving the White House in 2021 and 2017 in Biden’s case when he was the outgoing Vice President. The FBI even raided Trump’s Mar-a-Lago estate in Palm Beach, Fla.

In Garland’s Nov. 18 announcement of the appointment of the special counsel, Trump’s Nov. 15 announcement he was running for president in the constitutionally prescribed 2024 election was the rationale for the heightened criminal investigation.

Garland stated, “Based on recent developments, including the former President’s announcement that he is a candidate for President in the next election, and the sitting President’s stated intention to be a candidate as well, I have concluded that it is in the public interest to appoint a Special Counsel.” Here, Garland admitted that the justification for the special counsel was political: Trump and Biden are running against each other in the next election.

Now, Biden has one, too, since Garland says he cannot investigate his boss, either.

Both Trump and Biden are presumed presidential candidates in 2024.

In the meantime, the third special counsel, John Durham, continues his own investigation of the Justice Department’s handling of its fake investigation of Trump beginning in 2016, falsely accusing him of being  a Russian agent in order to justify carrying on a years-long top secret investigation into his campaign and ultimately his administration.

It all began 2016, when the Democratic Party’s nominee for president, Hillary Clinton, had an FBI investigation of her own because she was storing classified information on her private server for the convenience of reading her classified emails on a smartphone. Details of the investigation came out throughout the campaign, resulting in former FBI Director James Comey’s July 2016 determination not to pursue charges and then an Oct. 2016 surprise that he was reopening the matter.

Determined to ensure that her opponent, then candidate Donald Trump, would not be without an investigation of his own, the Clinton campaign and the Democratic National Committee sought to frame him as a Russian agent who had helped Moscow hack the DNC and put the emails onto Wikileaks. It resulted in a top secret FBI investigation and FISA warrants that all carried over after the 2016 election when Trump won and into his administration, ultimately resulting in Special Counsel Robert Mueller being appointed to investigate—severely hampering the Trump presidency.

Mueller found there was no Trump campaign conspiracy with Russia to hack the DNC and give the emails to Wikileaks. According to Mueller’s final report to the Attorney General, “the evidence was not sufficient to charge that any member of the Trump Campaign conspired or coordinated with representatives of the Russian government to interfere in the 2016 election.”

The report added, “In particular, the Office did not find evidence likely to prove beyond a reasonable doubt that Campaign officials such as Paul Manafort, George Papadopoulos, and Carter Page acted as agents of the Russian government — or at its direction, control or request — during the relevant time period.”

As a result, in 2020, outgoing Attorney General William Barr appointed Special Counsel John Durham to investigate the legal predicate for that investigation, which he says wasn’t there.

So, if you want to count Comey’s own inquiry into Clinton, the last three would-be presidents have had Justice Department investigation. Maybe we should call it the first in the nation Deep State primary. One wonders how many delegates towards the presidential nomination a special counsel warrants or demerits, but unfortunately it appears to be a secret ballot. 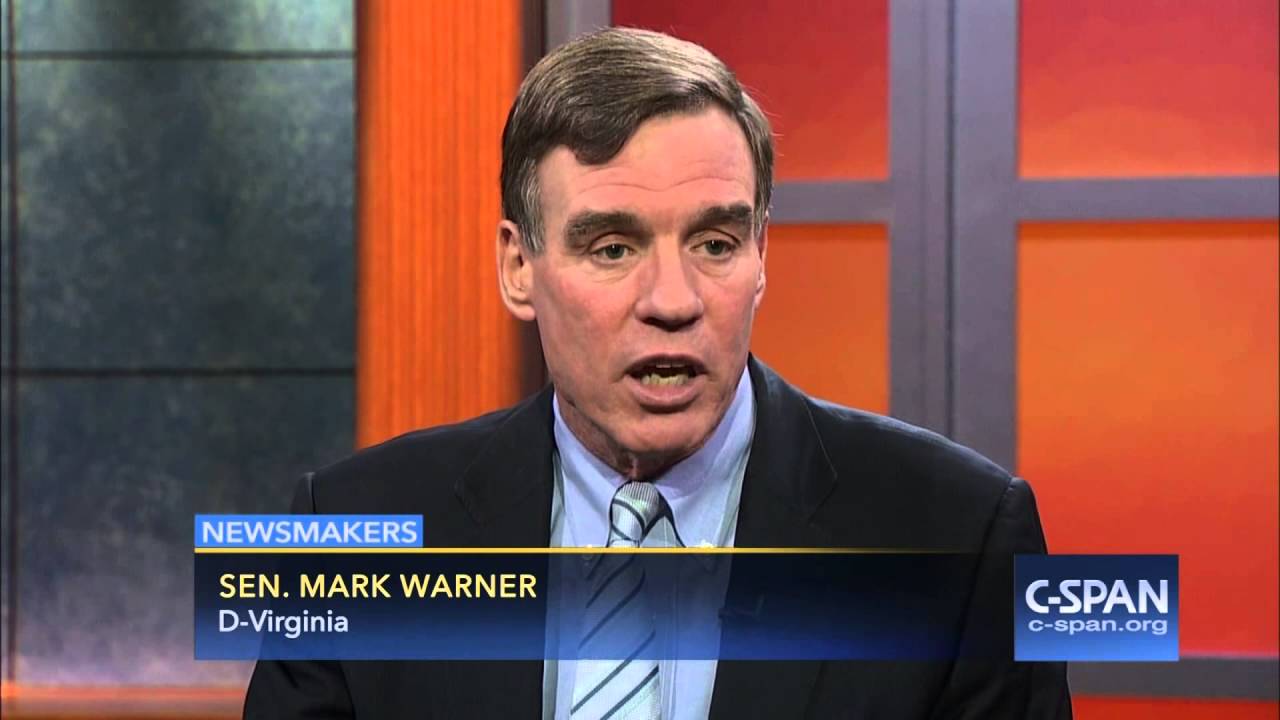 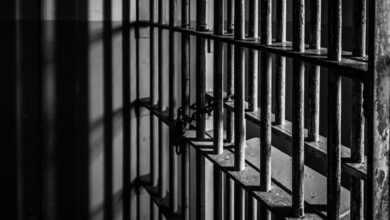