On March 20, the Harvard Institute of Politics will host a discussion titled “#NEVERAGAIN: How Parkland Students are Changing the Conversation on Guns,” The Hill reported. Featured participants will include all the now-familiar names, including David Hogg, Emma Gonzalez, and Cameron Kasky.  But it seems they decided to leave out one student who’s been pretty busy: Kyle Kashuv.

Thank you for the nonexistent invite. I look forward to not going.. https://t.co/xOeO15wLQ3

If the name doesn’t have the same cachet as the others mentioned above, it is no accident. Town Hall’s Guy Benson explains:

[Kyle] Kashuv is just as much a Parkland survivor as now-familiar names like David Hogg and Cameron Kasky, yet his views have only garnered limited attention.

I ask him why he thinks that’s the case. “I don’t know,” he says, hesitantly. “Maybe because I don’t use inflammatory language.  I speak calmly and logically without much emotion. I don’t necessarily make the very best headline.” …

“I’m a very strong Second Amendment supporter and I will continue to be throughout this entire campaign.” he tells me. “As of right now, my main goal is to meet with legislators and represent to them that there are big Second Amendment supporters in our community. Through this entire thing, my number one concern has been making sure that the rights of innocent Americans aren’t infringed upon.”

No doubt Hogg, who has become of a fixture on the cable news circuit, will have his usual platform, declaring without comment or rebuttal as he has done so often in recent days that the NRA “sells guns,” is “anti-police,” and should be regarded as a haven for “child murderers.”

Who knows, maybe he’ll offer some much-needed investing advise or travel tips for those participating in spring break.  Or maybe he’ll stomp his feet and hold his breath for gun control.

Gonzalez, who has achieved nearly as much name recognition, will share her solutions for safer schools, with include removing “the guns that cause the most carnage. It’s so Simple.”

How Harvard can view such naïve and frankly stale notions as game changers in the national conversation on guns remains to be seen. Adult liberals have been making the same lame arguments and allegations for decades. The only difference now is that they are coming from the mouths of babes who in any case are simply parroting what they have heard their elders say.

But the university’s most egregious sin is one of omission. In her commencement speech in 2016, Harvard President Drew Gilpin Faust declared that “knowledge matters … facts matter — in the present moment, as a basis for the informed decisions of individuals, societies, and nations.”

Those words ring hollow in the face of the school’s decision to entertain only one set of voices in its dialog on guns.

As a final note, at least Kashuv has something that should make Hogg & Co. green with envy:

When the man 3rd in line for the presidency writes you a school excusal letter, you know you've got pull.

That’s right — an excuse note from none other than Sen. Orrin Hatch, R-Utah.  That’s because Kashuv has been doing something constructive, namely meeting and talking with lawmakers of both parties, while Hogg and his cohorts have spent their time smearing everyone with whom they disagree. 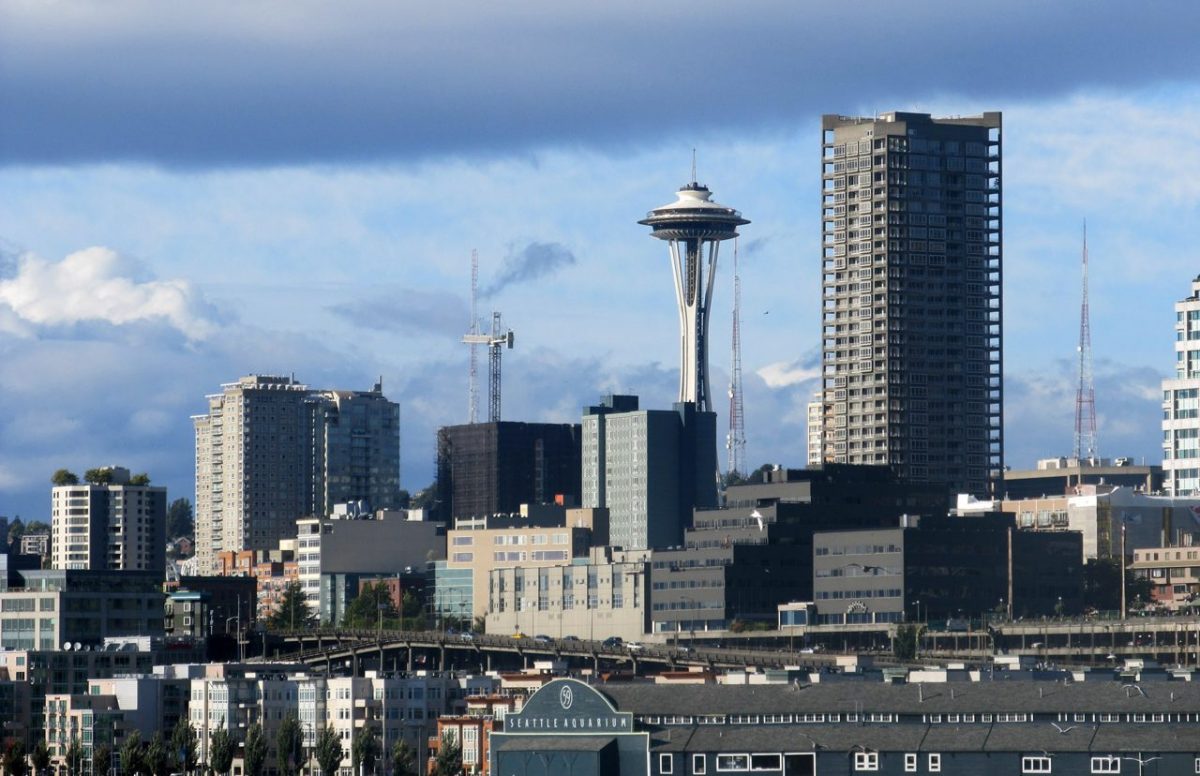