Former Senate Majority Leader Harry Reid, D-Nev., tried to pressure the Obama administration to drop the bribery and Medicaid fraud charges against Dr. Solomon Melgen, who has now been convicted of all charges and is awaiting sentencing.

If he had succeeded in doing so, he could have saved Sen. Bob Menendez from going to trial and losing his Senate seat, especially since Chris Christie would be able to name his successor and he would, of course, have chosen a Republican to fill his seat.

Menendez approached Harry Reid in November 2011 in an effort to get the charges against Melgen dropped after he was caught stealing $8.9 million from Medicaid. In total Melgen was convicted of stealing $105 million through fraud.

Menendez goes on trial in September on corruption and bribery charges.  He stands accused of accepting hundreds of thousands in bribes in cash and other considerations.  Menendez’s lawyer tried to get yet another delay in his trial but the judge turned him down flat.

Reid began working with a White House aide in order to get Melgen and Menendez off the hook but the aide, upon realizing that it was one doctor and a federal agency involved, refused to help.

Melgen was convicted of 67 counts of Medicare fraud in April. Federal prosecutors were able to convince the jury that Melgen stole up to $105 million from Medicare between 2008 to 2013. He was allegedly splitting up expensive eye drugs into four separate doses and charging the government for each treatment.

Reid has his own relationship with Melgen. The former Senate majority leader flew on Melgen’s private plane in 2012 from Washington, D.C., to Boston for a Majority PAC event, a political action committee whose purpose is to help expand and keep a Democratic majority in the Senate. In addition to the flight, Melgen donated $600,000 to Majority PAC.

A trial brief in the case was delivered on Wednesday and it alleges:

“This case is about serious questions of fact and law related to the corruption of one of the highest elected offices in the United States government.  It is not about anonymous tips, Cuba, Iran, party politics or the political consequences of a conviction. The question of whether the defendants engaged in a corrupt scheme cannot be answered by the defendants’ conspiracy theories. Rather, it only can be answered through a focused examination of the defendants’ and their agents’ own contemporaneous statements, black-and-white financial, government and business records, and live, non-anonymous witness testimony.”

That’s the nasty thing about evidence, it can be quite inconvenient for accused felons.  Witnesses for the prosecution will include Menendez staffers, State Department officials and even pilots who flew the private jet Menendez allegedly used as a part of his lavish, Melgen-sponsored vacations.

Prosecutors defend the brief by saying it is a simple way to present the evidence provided by the 20,000 pages of documents against both Melgen and Menendez.  The trial is slated for early this month and should produce a verdict by the end of it. 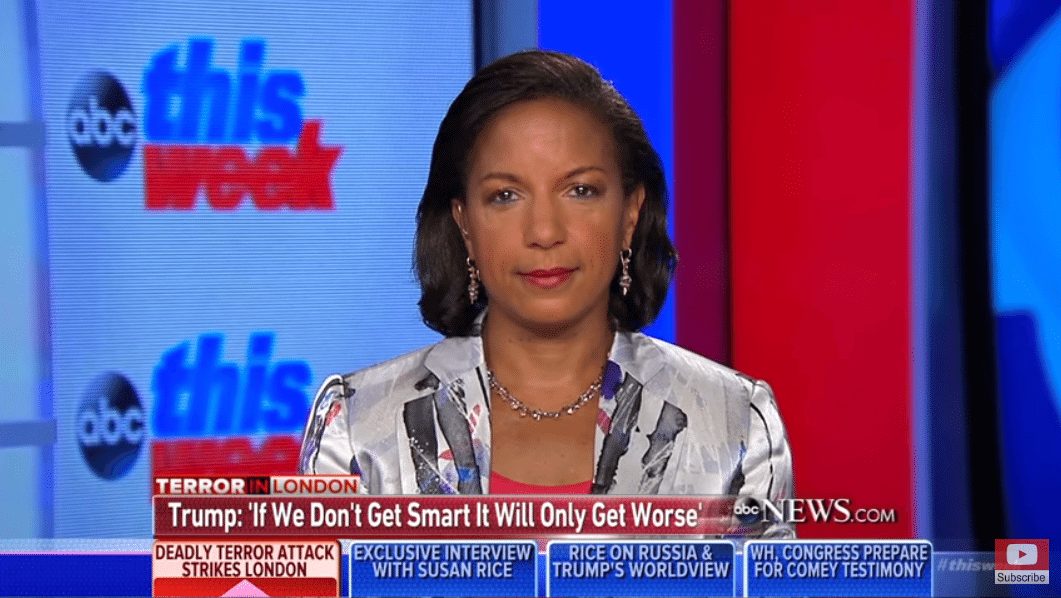 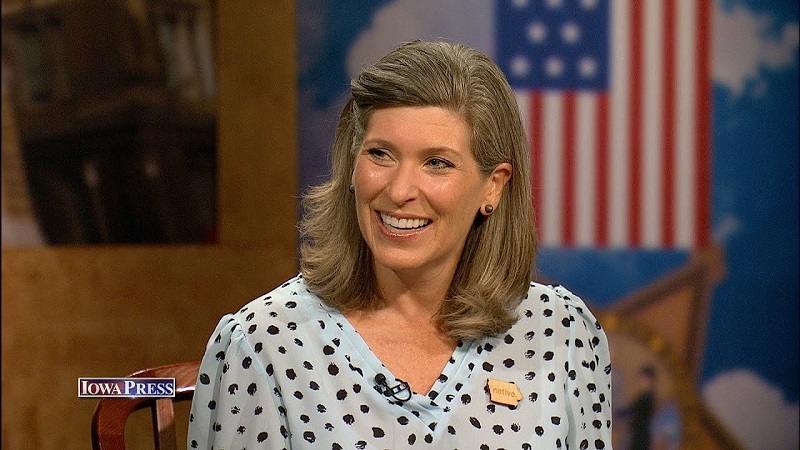 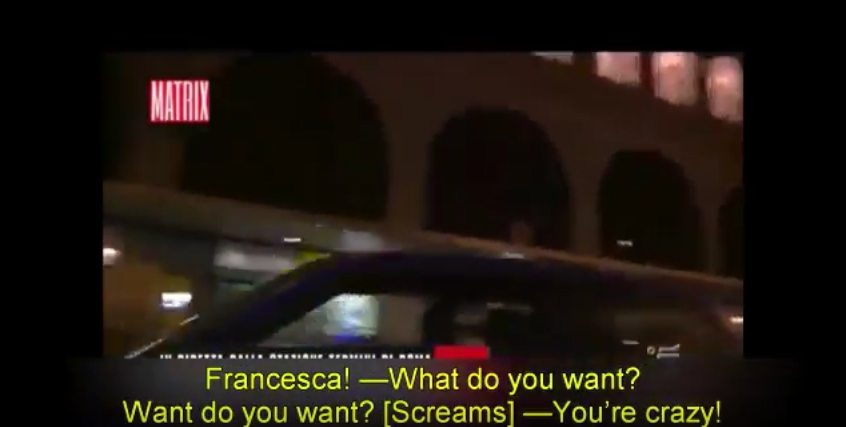