While speaking on the floor of the Senate on Monday, Sen. Harry Reid, the Nevada Democrat readers of the Conservative Firing Line said is both evil and mentally unstable, minced no words calling GOP nominee Donald Trump a racist, CNN reported.

“Donald Trump is a racist,” he said.

Reid’s direct comment goes further than the retiring five-term senator was willing to ten days ago during an interview with CNN’s Manu Raju. When asked then if he thought Trump is a racist, Reid responded: “All you guys have a job to do. You make that decision. I’m not going to.”

Previously, Reid excoriated Trump from the Senate floor, calling him a “spoiled brat,” “a con artist” and a “human leech who will bleed the country.”

And at a September 13 news conference Reid ripped Trump for being overweight and over his eating habits, charging that the media “magnified” Hillary Clinton’s recent bout with pneumonia.

Thankfully, Reid will be gone next year… 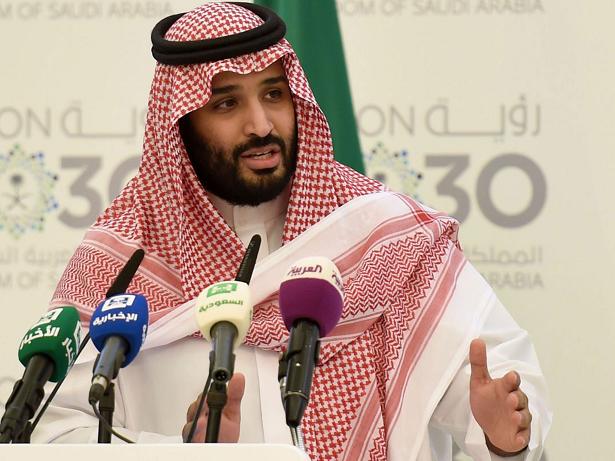