The Second Amendment Foundation evidently can’t get enough of Illinois, having filed yet another lawsuit in that state – the second one this month – this time challenging a ban on handguns at home daycare operations by regulation of the state Department of Children and Family Services.

Joining SAF in this action are the Illinois State Rifle Association and Illinois Carry, on behalf of licensed day care operator Jennifer Miller in Shelbyville, and her husband, Darin. Both have Illinois Firearm Owner Identification (FOID) cards and concealed carry licenses.

Earlier this month, SAF and ISRA partnered up to sue the Village of Deerfield over the ban on so-called “assault weapons” and original capacity magazines. Eight years ago, SAF and ISRA joined forces to sue the City of Chicago in a landmark case that nullified the Windy City’s handgun ban and incorporated the Second Amendment to the states via the 14th Amendment.

SAF founder and Executive Vice President Alan M. Gottlieb marvels at the number of times his organization has sued in Illinois over the past several years. He quips that SAF is restoring the Second Amendment, one lawsuit at a time.

One might wonder, just how long does it take for Prairie State authorities, from the shores of Lake Michigan to the banks of the Ohio and Mississippi rivers, to figure out that their anti-Second Amendment gun regulations do not pass the smell test?

Illinois has become something of a “testing ground” for Second Amendment lawsuits. The National Rifle Association has also filed its own lawsuits against anti-gun-rights laws and regulations. State and local officials must enjoy being kicked around in court.

While it appears SAF can’t get enough of Illinois, is it time for Illinois to have had enough of SAF and simply change its gun laws to satisfy the courts and the Constitution?

Perhaps that would be too easy. Besides, some cynics might suggest that there are more ways to milk a problem by perpetuating it than by solving it.

Video of the Day: Democrat Socialist Ocasio-Cortez calls for 60-70% tax rate, compares herself to Lincoln 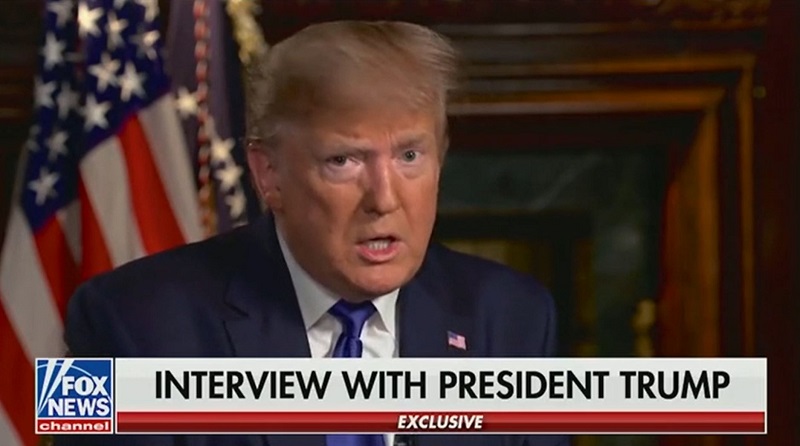