Legislators in Connecticut are concerned because many gun owners have failed to register their large-capacity magazines.

Some owners missed the registration deadline of Dec. 31. This was due to last minute attempts by several of them; they cite post office closings early, around noon, on New Year’s Eve as the reason.

Many citizens dropped their paperwork in the mail but because of the early closings, those registrations were post marked Jan. 2. The government returned the late paperwork and refused to process those applications because the deadline had been missed.

Early spring of last year Connecticut legislators passed the draconian law where owners were required to register high-capacity magazines by the end of 2013. Michael Lawlor, Under Secretary for Criminal Justice and Policy Planning for Gov. Malloy, said about the late applications, “we said, well, it’s too late.”

Now the high-capacity magazines are considered illegal and owners are breaking the “law” because of the missed deadline. Senate Minority Leader John McKinney said:

It had come to my attention and the attention of others that many people who were attempting in good faith to comply with the law…were not able to because of what I would argue were circumstances not under their control.

McKinney is trying to negotiate, with other lawmakers, a possible amnesty period for those who tried to register, according to The Courant. The governor’s office says they can’t process the late post-marked applications because the law prevents them doing so.

Lawlor, in his letter to legislators, cited the guidelines about not being able to process the late registrations. His solution was gun owners can “render the firearm or magazine inoperable, sell it to a licensed gun dealer, remove it from the state, or turn it over to law enforcement.”

In order for the late applications to be accepted Lawlor said the General Assembly must pass new legislation allowing them to be processed.

The reason this might be considered a revolt, at the very least civil disobedience, is due to the number of firearms and high-capacity magazine owners who failed to register. Only 50,000 firearms, newly classified as ‘assault weapons’ and 40,000 high-capacity magazines had been registered by the end of 2013.

These numbers fall far short of the figures from a 2011 report done for the Connecticut Office of Legislative Research. The report estimates the number of high-capacity magazines in the state is unknown. They do acknowledge that number could be in the “tens of millions.”

Since 1998, NICS recorded 2,133,598 checks performed in Connecticut. Fewer than a million firearms have been purchased, around 500,403 handguns and 468,168 long guns, according to Guns.com. It’s estimated around half a million of these firearms are capable of using high-capacity magazines.

Guns.com says, “the 50,000 newly classified guns that were grandfathered and registered in 2013 under the new ‘assault weapons’ ban amounts to just fewer than 5 percent of this total. Since 1994, all handguns and most legacy ‘assault weapons’ have been subjected to registration in Connecticut.

Guns.com also says “prior to the increased classifications due to the 2013 ban, Connecticut had 10,383 ‘Certificates of Possession’ on file for guns classified as assault weapons by the state. There were also another 2,304 Class III select-fire weapons on file as well as 188,287 pistol permits.”

It’s not uncommon when governments pass dictatorial laws concerning guns for  noncompliance to run high. When Canada enacted mandatory firearms registration, about 10 years ago, less than a third of firearms were brought in order to be counted. This “revolt” was called a “massive civil disobedience” at the time.

When registration was required in Austria and Germany, where a ban followed afterwards, the guns brought in to be counted was far less then estimated. Only 7,000 out of an estimated 300,000 guns classified as ‘assault weapons’ in California in 1990 were registered.

There have been calls by many for open rebellion in response to defy New York’s gun control called the SAFE Act. Only time will tell if this is a revolt against gun control in Connecticut, stay tuned to CFL for more on this as it evolves. 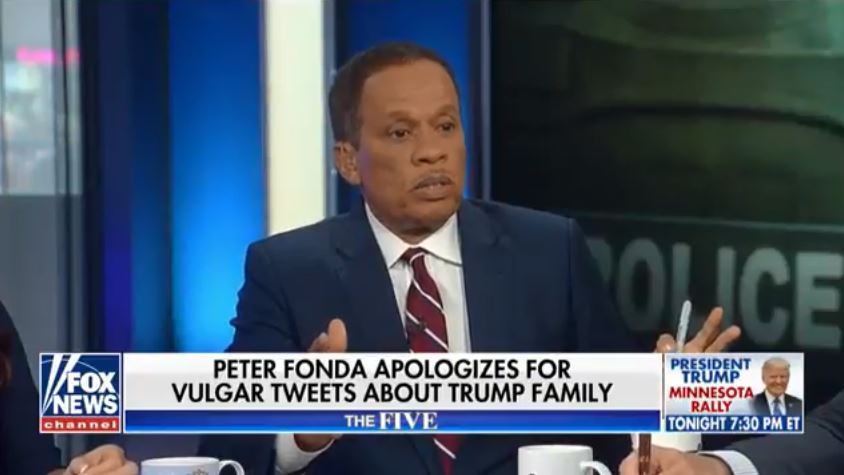 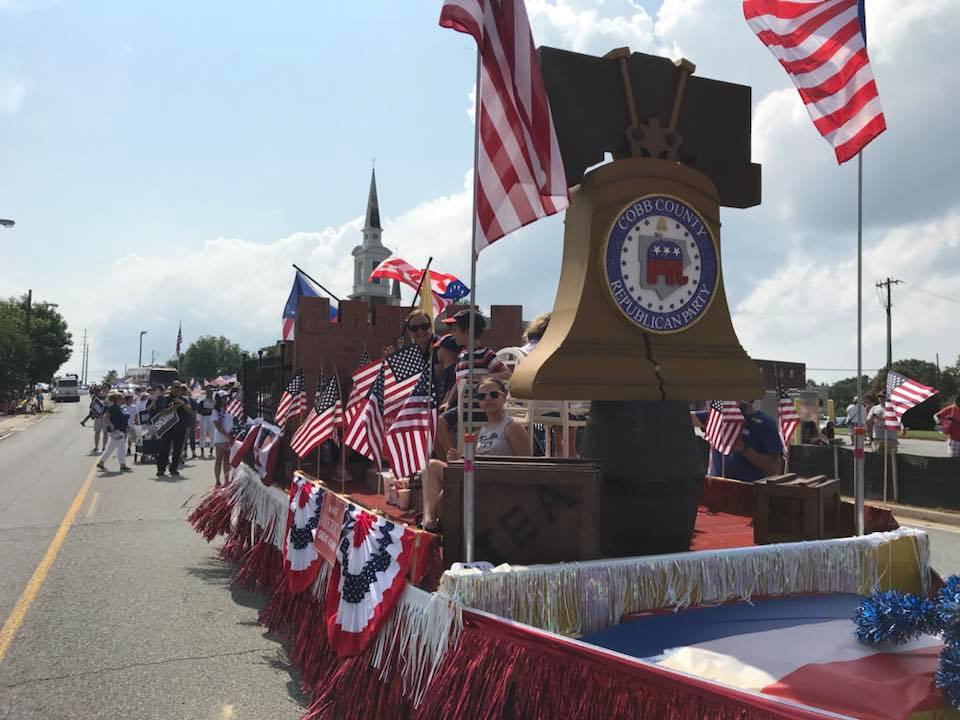