Everytown for Gun Safety is pushing for more red flag laws to take veterans guns…a gun control plan to handle a mental health issue. They want the VA to be more involved, and veterans are not happy about it. 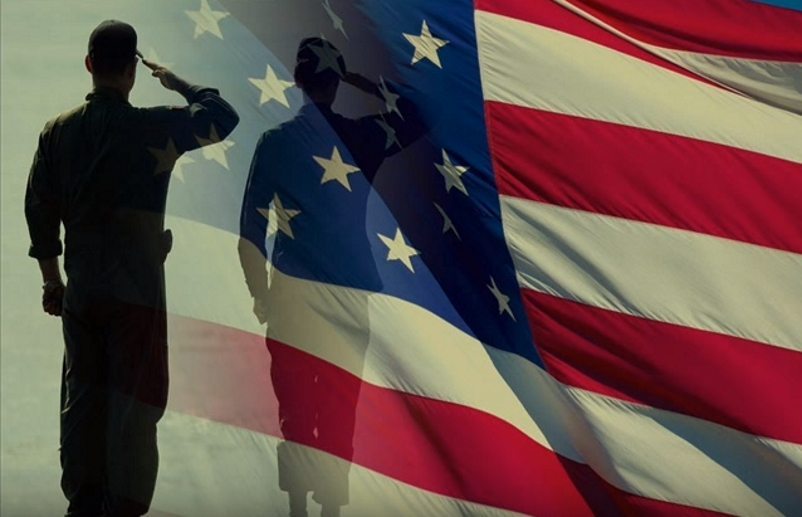 If there is any group in the United States that shouldn’t be disarmed, it’s our military veterans. Everytown claims it’s to “prevent suicides.”  The statistics they use are misleading…there are a lot of ways people commit suicide, not just firearms.

Suicides are a huge problem in the veteran community, but red flag laws aren’t the answer. Everytown for Gun Safety, for instance, says that since Connecticut instituted its red flag law in 1999, firearm-related suicides have declined by almost 14%. That sounds great until you realize that the state’s overall suicide rate has increased by nearly 20% during the same time period, a fact that Everytown didn’t bother to include in their report for some reason. They may be interested in reducing suicide by firearm, but most everyone else is interested in reducing suicide, no matter the means.

One member of the Everytown advisory council for veterans, Mike Washington (himself a veteran), advanced the idea to a group of Marine veterans. They weren’t thrilled.

“There’s a lot of pushback. There’s this fear that the cops are going to be the ones to do this. That fear of infringement on the Second Amendment, it’s a big fear. That’s huge.” Mike Washington

You’d better believe it’s huge. Most military veterans with a diagnosis of PTSD or depression are not inclined to want to lose their firearms, and therefore may not ask for help when they need it.  As long as that stigma, that fear is present, it is difficult to get them the help they deserve and need. It’s a mental health issue that red flag laws would not properly address.

Everytown wants the VA to take a more active role in getting firearms away from veterans. But that would involve the VA in a gun control issue, not a mental health issue.

“But only about half of the vets from these wars who might need mental health treatment ― not only for PTSD but also substance use and depression ― actually seek it through the VA or private health care. To receive health care from the VA, vets must undergo PTSD screening, and those who are diagnosed with it or other conditions are eligible to receive monetary disability benefits.

During his trek, [Adam] Lingo noticed a pattern among veterans who needed help for mental illnesses: They were afraid to reach out for it.

Many of the vets he spoke to were distrustful of the government, and he described a common refrain he heard along the way: ‘Hey, if I do go and I register to get help and they do diagnose me with PTSD, am I gonna be able to keep my guns?'”

And they certainly do need to be distrustful of the government. The government is not their friend. During the Obama administration, a rule was instituted that any veteran who needed help with their finances was deemed “mentally incompetent.” The VA is legally required to notify NICS. So we have a legislated stigma that stops veterans from seeking help.

A bipartisan bill by Rep Phil Roe (R-TN) was introduced to stop the VA from reporting veterans to NICS, but it has not gone anywhere. (HR 3826) The House is controlled by Democrats and will likely not be taken up unless the legislative body flips back to Republicans next year.

We previously reported back in 2015 when the VA said they were going to come and confiscate  a veteran’s guns, and the citizens, Oath Keepers, as well as the county sheriff showed up to protect the veteran. Oath Keepers negotiated with the VA for a hearing so that the man’s guns would not be taken away. And it all stemmed from a small checkmark on a form after the veteran had a stroke.

So NO, the VA should not be involved in a gun control plan, and should stay on the mental health issue. Tell Everytown for Gun Safety to pound sand. But keep your eyes open, as they are constantly attempting to take your guns. 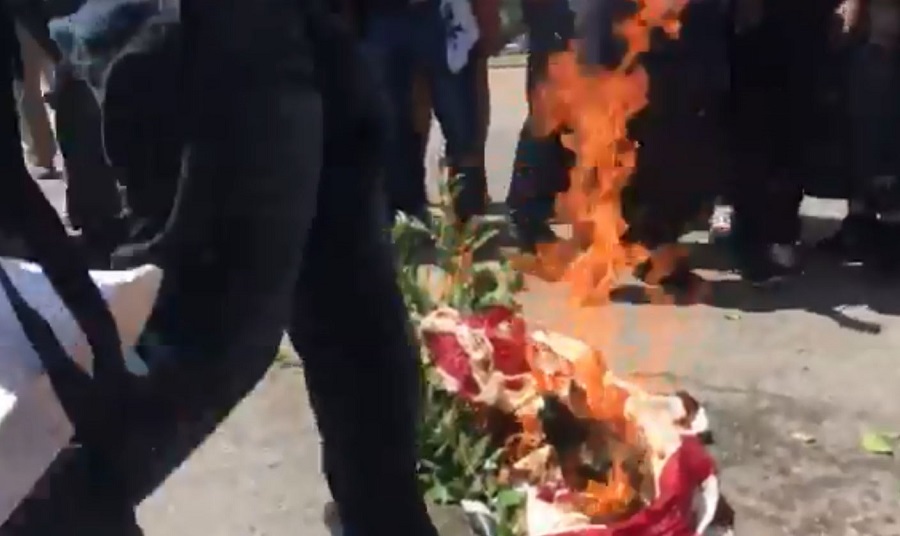 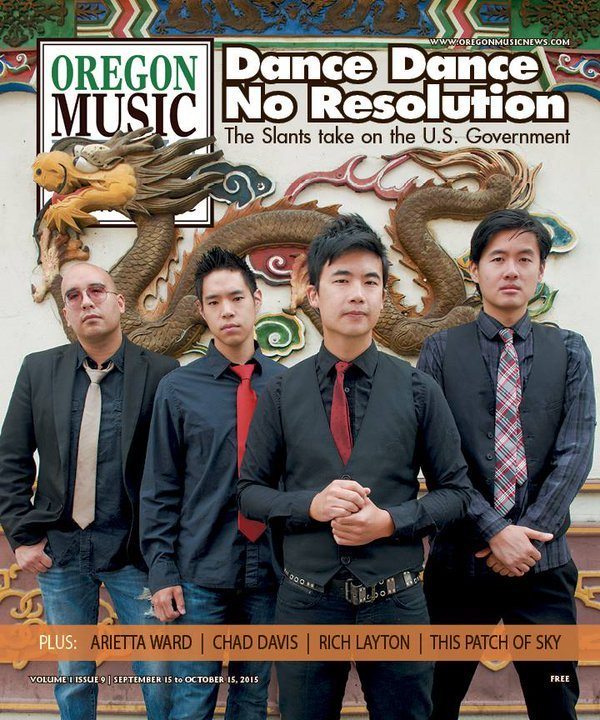 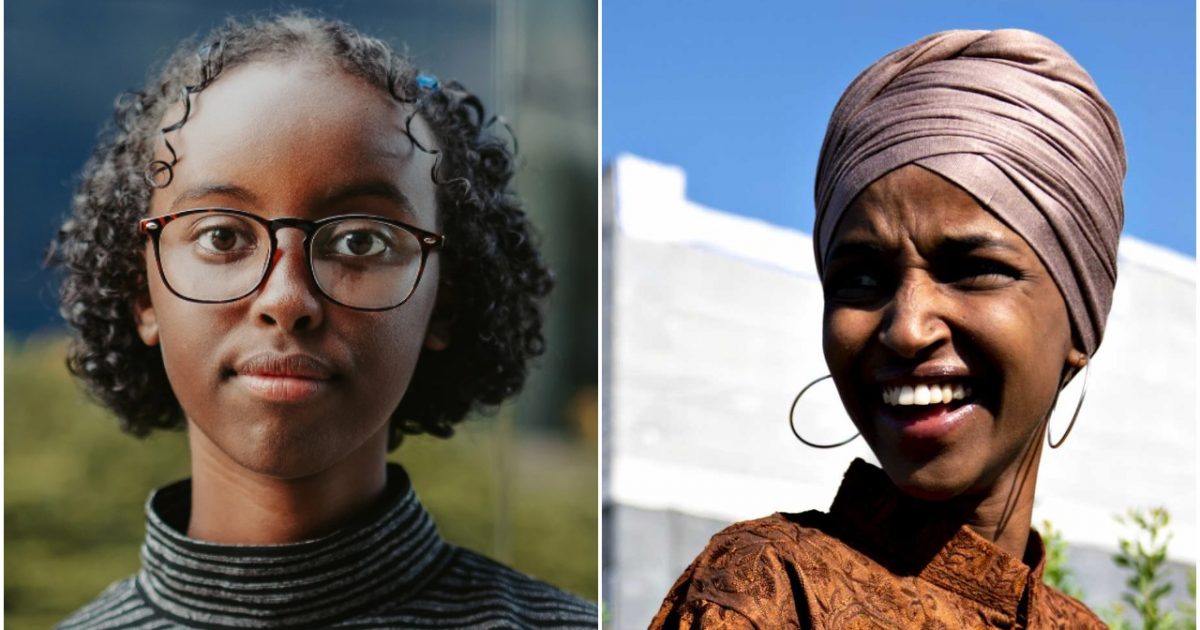