According to published reports, gun rights advocates testified that this proposed law would have little to no chance of preventing violent crimes. On the other hand, it appears to be a disguised effort toward gun registration in the same way that last year’s Initiative 594 is an attempt to expand the state pistol registry in neighboring Washington.

According to the Salem Statesman-Journal, Kevin Starrett, executive director of the Oregon Firearms Federation, put it bluntly: “No matter what the public is told about how many criminals are prevented from getting guns because of background checks, the most cursory examination of Oregon State Police data proves beyond any doubt that this is simply not true.”

Jefferson Public Radio quoted a woman who identified herself as Rebecca Cohen. She told the committee that she is a volunteer with Moms Demand Action for Gun Sense in America, an anti-gun-rights lobbying organization.

“Closing the loophole in Oregon’s background check system will not stop every gun crime or save every life,” she acknowledged, quickly adding, “but it will reduce gun crime and save many lives.”

But Clackamas County Commissioner Tootie Smith was having none of it.

“This bill stops no criminals,” Smith told the House Committee on Rules. “It does, however, stop good people from obtaining guns.” 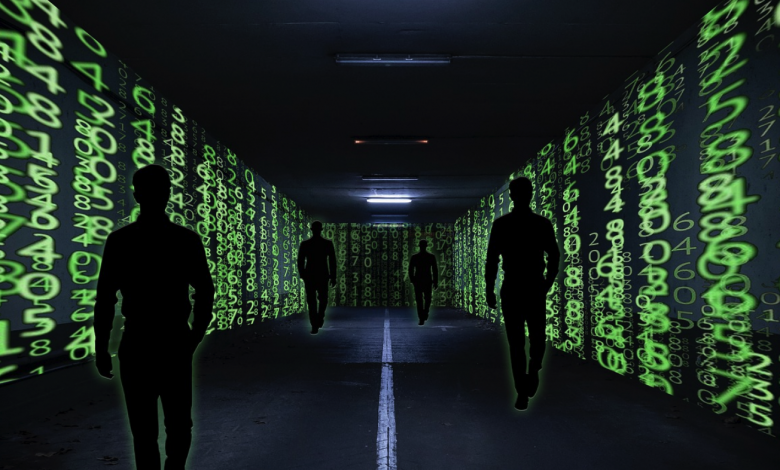 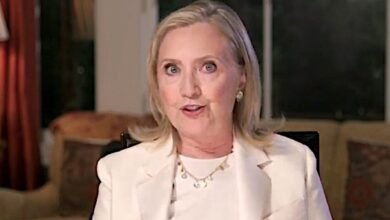