(Natural News) According to the federal government, everything is just fine as far as the supply chain goes. In real life, however, grocery stores are starting to plaster up images of fake food on empty store shelves to make it appear as though things are fully stocked.

A London Tesco grocery store went viral on social media after a photo of an empty shelf covered by a fake food poster went viral. It depicted bundles of asparagus that do not exist inside empty produce boxes.

This is not the only store that is engaging in such deception. It would seem as though every country is experiencing some kind of supply chain problem at the current time. (RELATED: Biden wants to “fix” the supply chain problems he created by sending in the National Guard.) 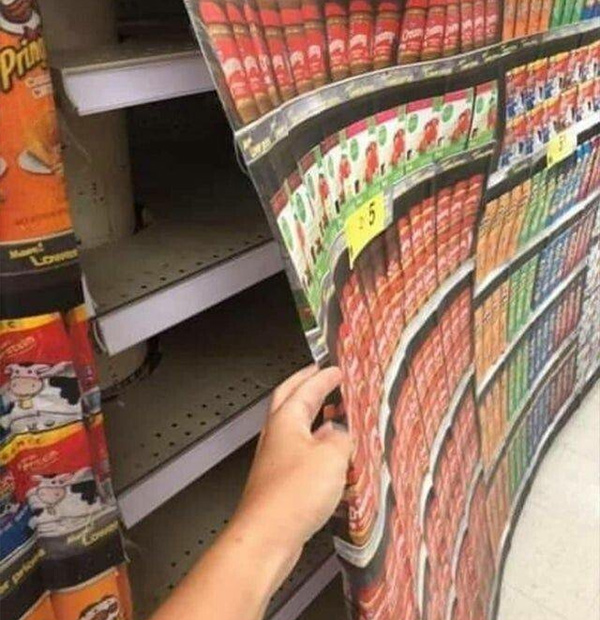 The Biden regime says that all of this is a good thing, by the way. White House Press Secretary Jen Psaki told reporters that “most of the economic problems we’re facing (inflation, supply chains, etc.) are high class problems.”

In other words, only rich people are suffering, according to Biden’s people. Meanwhile, ordinary folks are having to pay double-digit percentage increases for food, if they can even find what they need at the grocery store anymore.

Watch the Situation Update with Mike Adams, the Health Ranger, below to learn more:

CNN‘s Jake Tapper, of all people, actually called out Psaki for saying something this stupid with a straight face.

Psaki responded by claiming that everything is just fine because “the unemployment rate is half of what it was about a year ago.”

“More people have jobs, more people are buying goods, that’s increasing demand,” Psaki went on to blab. “That’s a good thing. At the same time, we know supply is low because we’re coming out of the pandemic.”

Proceeding to talk about inflation, Psaki alleged that it is going to “come down next year,” citing “economists” who are “all projecting that,” she insists.

The reality is that the Biden regime wants Americans to suffer until every last one of us is coerced into taking an “Operation Warp Speed” injection or three. This will never happen, of course, but the Resident-in-Chief has people all around him who are working overtime to make your life a living hell until you comply with their demands.

“It’s obvious that nobody in the White House actually cares about these problems because they’re not directly affected by them,” reports The Organic Prepper. “They exist in a protected bubble where there’s plenty of food and plenty of money.”

In the early days of the plandemic when Donald Trump was still president, the shortages that occurred then were blamed on “hoarders” and “preppers.” Now that Trump is gone, the narrative has shifted to blame just the plandemic, along with claims that only the rich are being affected.

The U.S. Department of Agriculture (USDA), meanwhile, claims that there are no shortages at all and that everything is just “temporarily low” until “stores can restock.”

The supply chain is just having a case of the Mondays, apparently, and will pick right back up to speed shortly – just two more weeks, or whatever it is they always say to get people to just cling to blind hope of a magical turnaround that is supposedly coming any day now.

More related news stories about how the global supply chain is collapsing because of the government’s Chinese Virus tyranny can be found at Collapse.news. 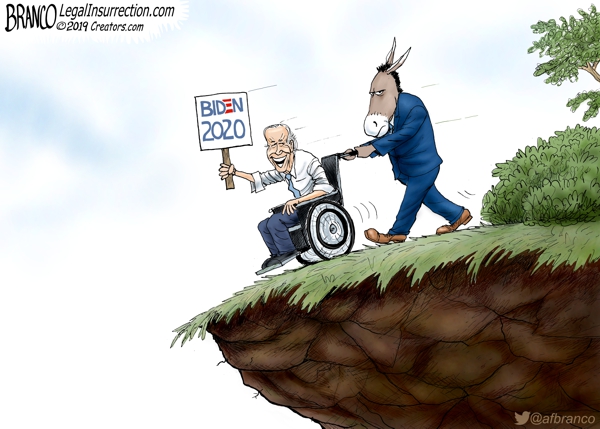 Cartoon of the Day: Hard to Swallow 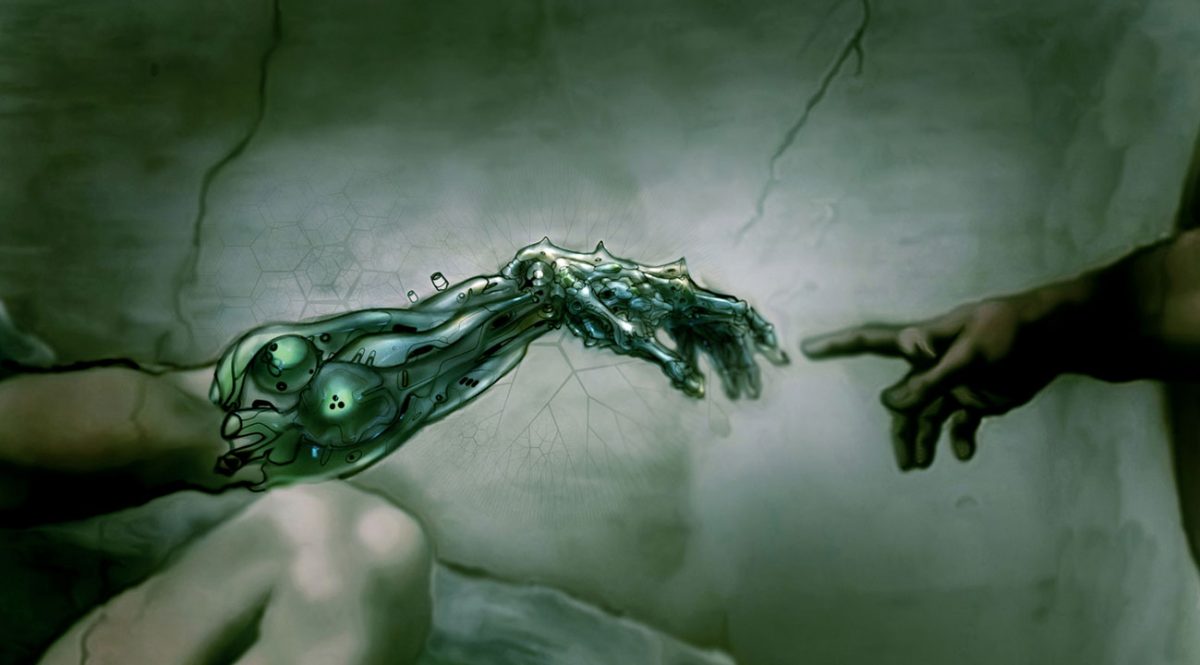 Opinion: Absolution in a Sophomoric Society