While appearing on Sunday’s edition of MSNBC Live with Thomas Roberts, Grey’s Anatomy actor Jesse Williams went off on a basically fact-free rant, claiming that the national anthem is a scam invented by the government in the last few years “to get boys and girls to go fly overseas and go kill people.”

Williams stated that he wanted to see the owners speak, since “there is an entire league of people, a league of owners, blocking this man and others from being able to fulfill their dreams and do what they’be been able to do. This league is rife with mediocre white quarterbacks that are not as good as Colin Kaepernick.”

But Roberts egged the actor on to talk about Trump and whether or not the president was “gaslighting people” by saying that his supporters could do whatever they wanted, and that he wasn’t calling for an NFL boycott. Williams finally broke into a “fake news” tirade, with this rant aimed at the national anthem and NFL owners:

“They don’t know right from wrong because we know seven or eight of these owners gave Trump a million dollars each, and are close friends with a very horrible guy who thinks he’s a dictator, who treats America like it’s a game show,” he said.

He was nowhere close to being finished, telling MSNBC that the United States is actually North Korea.

“We’re North Korea and we need to stand at a pledge of allegiance as war machines fly overhead for military recruiting videos. I think, Thomas, it’s also important to realize that this anthem thing is a scam. This is not actually part of football,” he further said.

He then made the ridiculous claim that playing the national anthem at football games is something the government paid the NFL to do.

“This was invented in 2009 from the government paying the NFL to market military recruitment, to get more people to go off and fight wars to die. This has nothing to do with NFL or the American pastime or tradition. This is to get boys and girls to go fly overseas and go kill people. They’re marketing and pumping millions and millions of dollars into the NFL to get us to put on a pageant in front of the NFL football games to get you to go off and fight,” he added.

Don’t just take our word for it.  Here’s video of his tinfoil hat conspiracy theory:

According to Mediaite, the information Williams was referencing in this rant was based on a practice referred to as “paid patriotism,” when both the National Guard and the Defense Department spent tax-payer money on the NFL. However, none of this includes either the anthem or the year 2009. Apparently, Williams sourced his rant from a meme. But of course, where a news source should have corrected Williams, Roberts and MSNBC did nothing of the sort.

Let that sink in for a moment.  An actor who gets his “information” from a debunked meme goes on a large network to spread fake claims and propaganda.  And the network host does NOTHING to refute the claim.

Weaver asked: Why did MSNBC allow this actor to express this hateful, divisive rhetoric on the air as a commentary to the NFL protest?

As Weaver correctly observed, liberals want to “rip the virtue of patriotism from the public eye. For some progressives, it isn’t enough that NFL players use the anthem for their protest. The anthem itself is a problem.”

Here’s what we’d like to know: Why did MSNBC allow this actor — a person who makes a living by pretending to be something he’s not — spread conspiracy theories and lies? 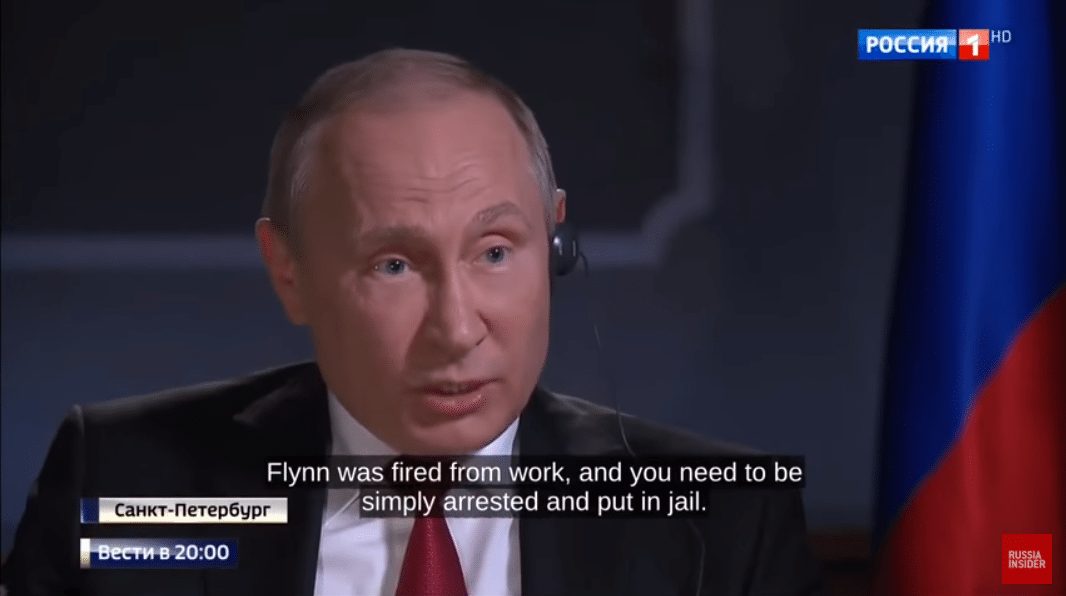 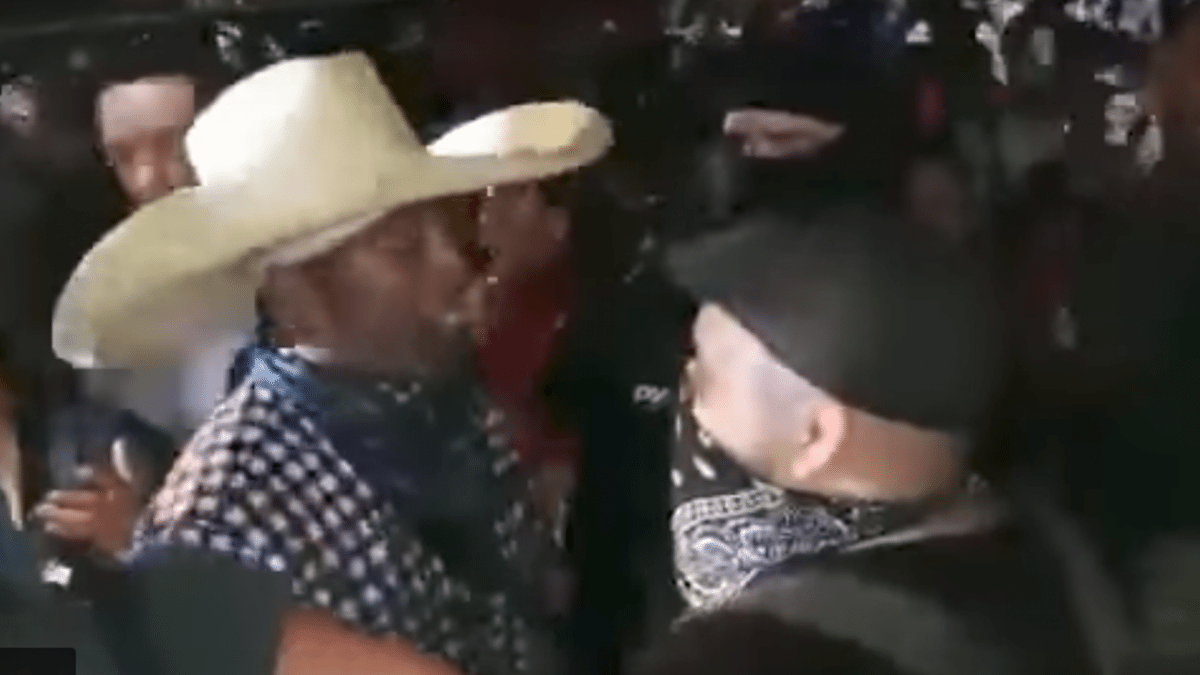 Antifa Thug Attacks BLM Thug…Who Do You Root For? [VIDEO]