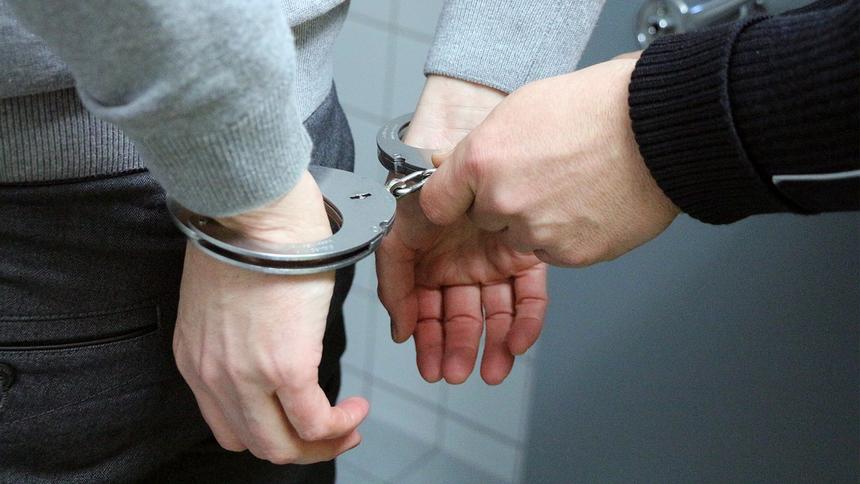 Everett, Washington – Joshua Alexander O’Connor, 18, made disturbing journal entries that grabbed the attention of his Grandmother, according to CBS Local.  At around 9:30 a.m., one day before the massacre in Florida, she read his journal, and found references to a planned attack on ACES High School. She immediately reported it to authorities.

Police served a search warrant on Joshua’s home and found a rifle and inert grenades in his bedroom, along with other “evidentiary items.”

“This is a case where the adage ‘see something, say something’ potentially saved many lives,” said Chief Dan Templeman. “It is critically important for community members, to include students and parents, to remain observant and immediately report odd or suspicious behaviors with our children or with fellow students. We were fortunate that a family member believed there were credible threats and contacted law enforcement for further investigation. I’m sure the decision was difficult to make, but fortunately, it was the correct one.”

Detectives continue interviewing students and school administrators to gather more information about O’Connor and are following up on possible leads to gather more evidence in the case. During a search warrant served at the residence, detectives seized O’Connor’s journal, inert grenades, a cellular phone, and a High Point 9 mm carbine rifle. At this time, no additional information is available about the rifle.

Templeman emphasized that there are no known threats to any area schools at this time. However, out of an abundance of caution, a school resource officer has been temporarily assigned to ACES High School to provide additional security and police presence on the campus. The officer will also act as a liaison between school administration and detectives during the investigation.

During the first court appearance yesterday [February 14], bail was set at $5 million. Charging decisions are made by the Snohomish County Prosecutor’s Office.

O’Connor was pulled out of class at ACES High School. He was found in possession of a knife and marijuana. At the Everett Precint, he was able to pull his hand out of the handcuffs and tried to run from police, but fell. He then “mule-kicked” an officer as he tried to flee.

“I’m preparing myself for the school shooting. I can’t wait. My aim has gotten much more accurate … I can’t wait to walk into that class and blow all those (expletives) away.”

“I need to make this count. I’ve been reviewing many mass shootings/bombings (and attempted bombings) I’m learning from past shooters/bombers mistake.”

According to the Everett Herald,

The grandmother showed officers excerpts from the journal. The teen had written about flipping a coin to choose if he would target Kamiak High School or ACES, the alternative school he transferred to in October. His school was picked in the coin flip.

Another entry described an armed robbery of a convenience store. Police believe it was a holdup from 10 p.m. Monday in the 900 block of W Casino Road. Security cameras showed two masked robbers entered the store. One pointed what the cashier thought was an AK-47 rifle, although part of the gun was covered by a sweatshirt, according to court papers.

The pair left with about $100. Cash from the robbery was supposed to help fund the school shooting, deputy prosecutor Andrew Alsdorf said in court Wednesday…

In the journal, O’Connor described feeling powerful as he held the cashier at gunpoint, police say. The night of the robbery, O’Connor returned home carrying a guitar case, according to his grandmother’s report. She found a rifle inside the next morning.

Police found a black and green jacket during the execution of the search warrant that matched what was worn by the robbers of the convenience store.

O’Connor was charged with attempted first-degree murder, felony assault on an officer, and first-degree robbery. He is being held in the Snohomish County Jail on a $5 million bond.