We had to know it would come to this.  It’s heterophobia at it’s worst.  Gays never wanted equal rights, they wanted special rights.  This man is a Grammy winner and a Christian.  The gay lobby doesn’t like the fact that in 2002, he said God helped him overcome homosexuality.

Mayor Vincent D Gray disinvited Grammy award winning singer, Donnie McClurkin, from singing at the 50th Anniversary of the March on Washington, because he says that God delivered him from being gay.  The mayor’s office released a statement, saying that McClurkin had decided not to perform.  Doxie McCoy, a Gray spokesperson said: 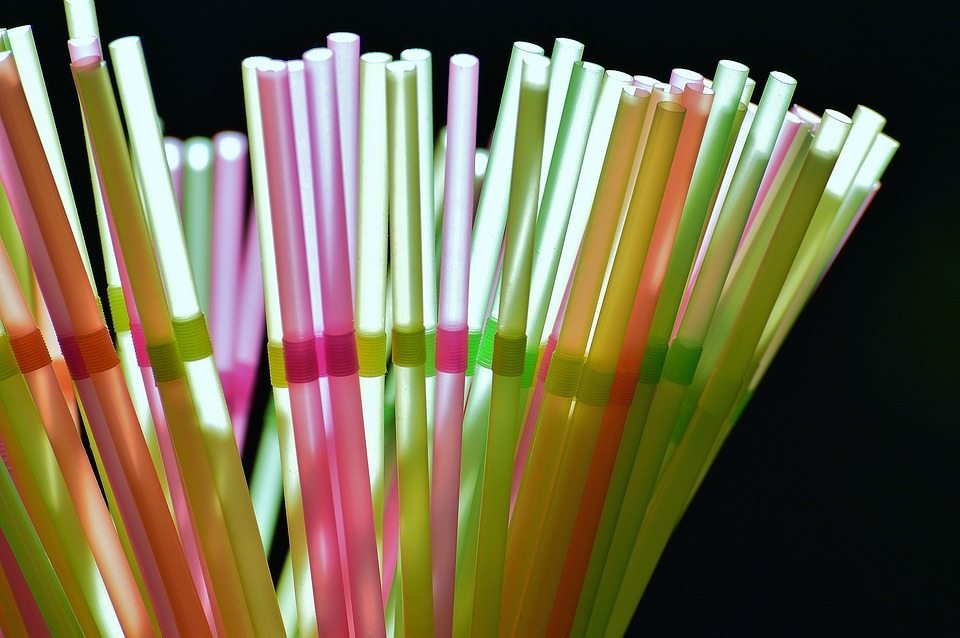