Do you remember the mini-scandal when AOC tried to cancel a food giant because he dared to meet with the President of the United States and say something nice about him? Unfortunately for AOC, her plan didn’t work out as she had hoped.

“We’re all truly blessed at the same time to have a leader like President Trump, who is a builder,” Goya  CEO Bob Unanue said at a White House event this past June,  which prompted outrage from the left.

Like any good totalitarian socialist, AOC  wanted Goya shut down. Her method– the politics of personal destruction. A favorite response of the leftists is to attack people’s ability to earn a living.

To a totalitarian socialist, it’s a great strategy. They believe once you take away a person’s income, it becomes easier to take away their freedom.

Oh look, it’s the sound of me Googling “how to make your own Adobo” https://t.co/YOScAcyAnC

Julian Castro, likewise, echoed her demands for a boycott.

And there was a brief window of time in which the regressive left showed their virtue by posting photos of canned food they had already purchased in garbage cans. But the President fought back against the socialists’ attacks on Goya.

Simultaneously, the President’s daughter, Ivanka Trump, posted an image of herself on Twitter holding a can of Goya black beans aloft. AOC retweeted the image, with a Spanish comment that translates into “If it’s Trump, it has to be corrupt.”

What did those leftist attacks do to the sales of Goya foods? It was horrible–for the leftists, thanks to the law of unintended consequences, Goya sales boomed.

Goya Foods CEO Bob Unanue selected Rep. Alexandria Ocasio-Cortez, D-N.Y., as the company’s “employee of the month” earlier this year after she fanned the calls for a boycott of the ethnic food manufacturer and spiked its sales tenfold.

“We still have a chance with AOC,” he said, adding, “I love her, you know, I don’t like — she didn’t — she was actually our employee of the month, I don’t know if you know about this,” Unanue said Monday on “The Michael Berry Show,” which airs daily on Houston’s KTRH.

“When she boycotted us, our sales actually increased 1,000%, so we gave her an honorary — we never were able to hand it to her — she got employee of the month for bringing attention to Goya and our adobo,” he said. 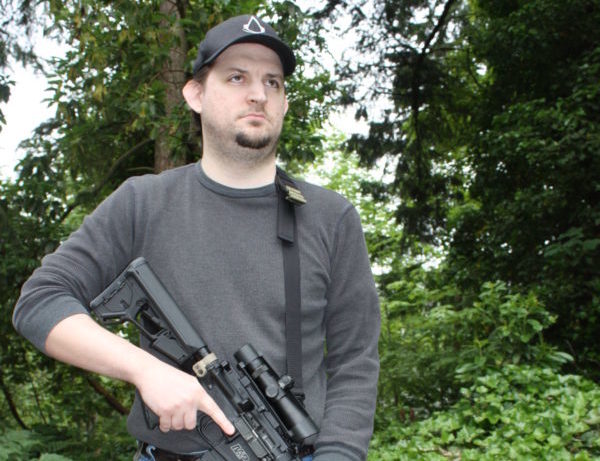 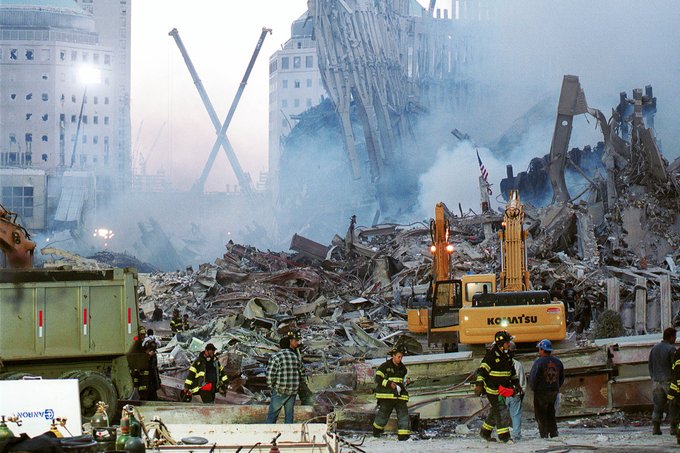 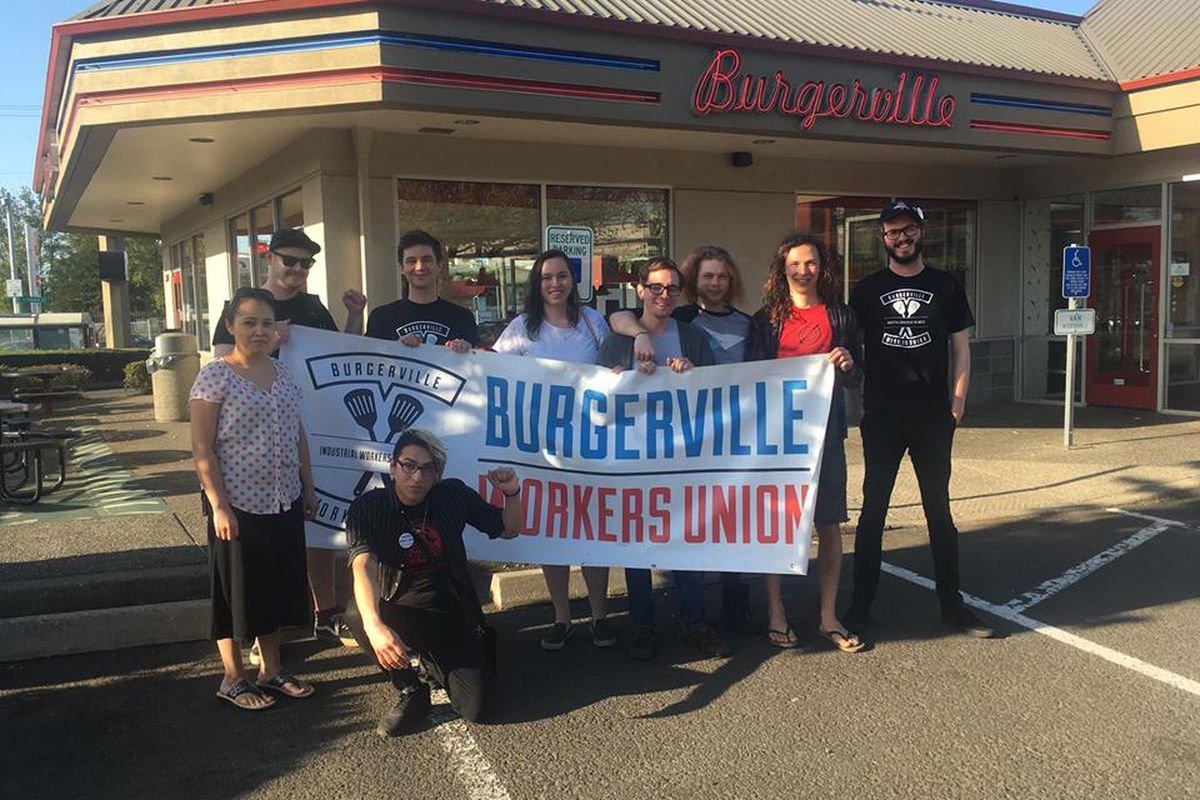