Texas Governor Greg Abbott is trying to prevent Democrats from treading on Texans’ gun rights, calling on his state to become a “sanctuary” for the Second Amendment.

In his State of the State address last week, Abbott said, “Texas must be a Second Amendment sanctuary state.”

“Politicians from the federal level to the local level have shouted: ‘Heck yes, the government is coming to get your guns,’” he said. “We won’t let that happen in Texas.”

Abbott’s comments are a direct reference to Beto O’Rourke, the Texas Democrat who has hinted he might challenge for the governorship in 2022.

Joe Biden will attack the right of law-abiding Americans to bear arms.

Abbott, in his address, boasted of having “signed 10 laws to protect gun rights in Texas” during the previous session, but warned, “we need to erect a complete barrier against any government office anywhere from treading on gun rights in Texas.”

Democrat Rep. Sheila Jackson Lee recently introduced gun control legislation that would create a national firearm registry and make it illegal to possess a firearm without a license.

The minimum age for licensing would be 21, while possession of a “military-style weapon” would be criminalized without it.

Lee’s (D-TX) legislation would also require psychological evaluations, purchase of insurance, completion of a government-run training course, and ban ammunition of .50 caliber or greater except for use by law enforcement.

The bill, one observer writes, “would turn millions of peaceful gun owners into felons.”

Abbott blasted Lee’s proposed legislation and cited it as a reason he believes Texas must become a Second Amendment sanctuary state.

We must erect a complete barrier to gun regulations like this. https://t.co/gKtGnISqzf

“It would be a law that would prohibit any … state or local government official from doing anything to implement any law, state or federal, that would take guns away from any Texan,” he told the Fort Worth Star-Telegram.

Republican state senator Drew Springer has filed legislation that would bar Texas from assisting federal officials in the enforcement of federal regulations related to guns and ammunition.

“Really what we’re saying is that Texas will not expend any law enforcement resources to enforce federal gun laws,” Taylor told KWTX. “It’s a middle finger to the federal government.” 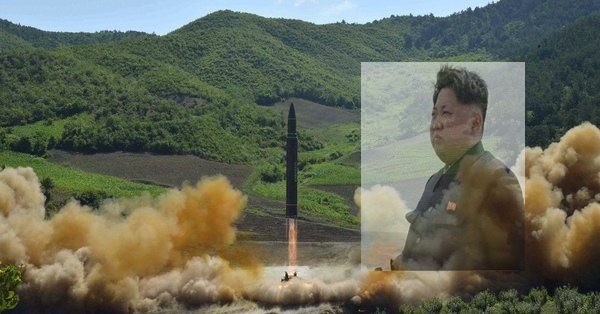 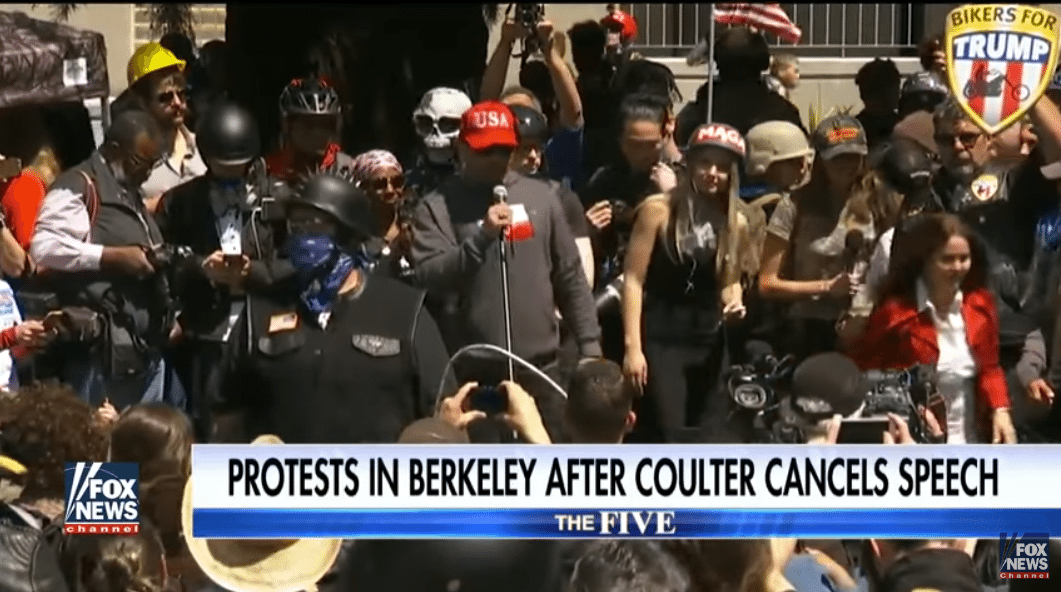