“Thirty-four percent of Washingtonians are walking around with a time bomb in their backpack because they’re not vaccinated,” he said at a press conference.

Seattle talk-radio host Jason Rantz spotlighted Inslee’s “ridiculous” remark, pointing out that the governor’s administration acknowledges there are people who can’t receive a vaccine for medical reasons or have “deeply held religious convictions.”

And many who refuse to take a COVID-19 vaccine have simply done a cost-benefit analysis, pointing to the minuscule risk of death in healthy people along with the known and future unknown adverse events from vaccines that were rushed to the market in one-fifth to one-tenth the usual time.

“So if you’re immunocompromised to the point where your doctor says you shouldn’t get the vaccine, Inslee believes you should be scorned?” asked Rantz, who hosts a daily show on KTTH radio.

“If you’re a devout Muslim — a religious group that is more hesitant on the vaccine than the general population — and you don’t want to get the vaccine, you’re a bomb-wielding terrorist? Didn’t Congresswoman Lauren Boebert get in trouble for comments like that?”

Rantz’s team contacted Inslee’s office, which confirmed the governor’s comment was unscripted. Asked twice if he regrets the comment, his office did not respond.

But Rantz said the terrorist comparison wasn’t even the most concerning comment Inslee made during the press conference.

Inslee, who made a brief run for the Democratic presidential nomination in 2020, said he heard “someone” make a comment that struck a chord with him.

The comment originated with Jens Spahn, the minister of health in Germany, which recently instituted a nationwide lockdown for the unvaccinated.

Rantz pointed out that German leaders are preparing to impose mandatory vaccinations in the coming months.

Governor Jay Inslee compares the unvaccinated to domestic terrorists with time bombs in their backpacks. As worrisome? He's inspired by Germany's COVID response — which includes massive lockdowns against unvaccinated. pic.twitter.com/oNgW34E5LP 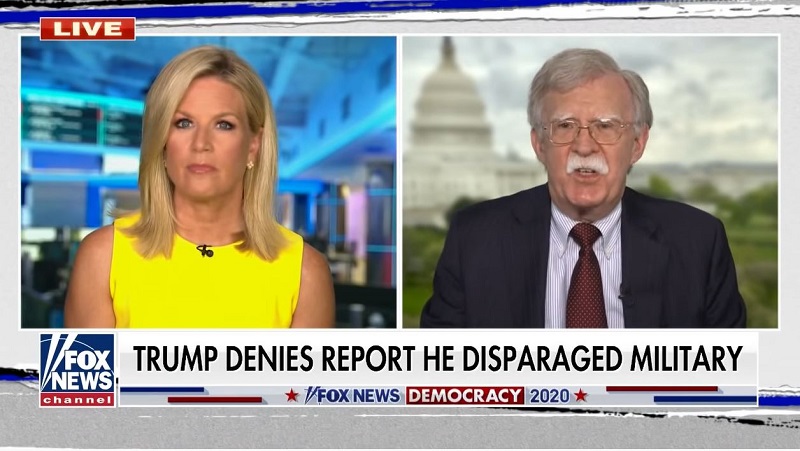 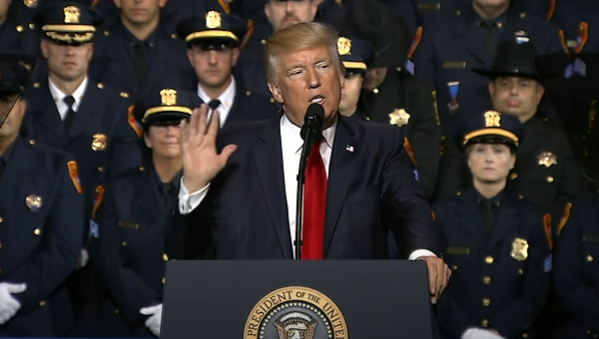 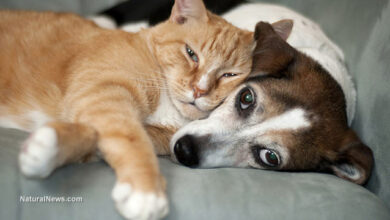