Guests on Tuesday’s Laura Ingraham show on Fox were treated to a nice surprise when Florida Governor Ron DeSantis told the audience that he was going to pardon any Floridian who was the victim of government overreach during the pandemic. For one couple facing prison for keeping their business open, the statement was good news. 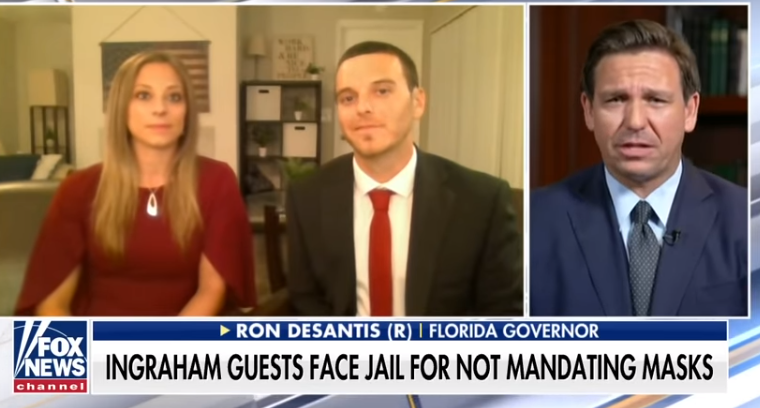 Mike and Jillian Carnevale own a Gym in Broward County. They were repeatedly punished for not enforcing a mask mandate while clients were exercising. Wearing a mask while doing strenuous exercise is not recommended, and can cause health problems. The couple and their attorney Cory Strolla appeared on the Ingraham Angle Tuesday night.

“Two months after gyms reopened in South Florida, Broward County came down with a mandate saying that facial coverings had to be worn during strenuous exercise. We filed a lawsuit against Broward County for this; 24 hours after the lawsuit was filed we were arrested. We were arrested three times in total; they seized our business; they offered us 10 days in jail. We declined that and now I’m looking at six months in prison. They also arrested Jillian here as well.” Mike CarnEvale

A Broward County judge closed their gym permanently, which left them without income and facing the fines and jail time. their attorney told the audience, “So the way Broward County charged it, Mike is facing actually two second-degree misdemeanors for a total of 120 days in jail and Jillian is facing one for a total of 60 days in jail. All for basically not having people not wear masks while exercising.” Cory Stolla

In September of 2020, Governor DeSantis issued an order:

“All outstanding fines and penalties that have been applied against individuals are suspended. I think we need to get away from trying to penalize people for social distancing and just work with people constructively.” Gov DeSantis

Broward County defied the governor and arrested the Carnevales anyway.

Ingraham asked the Carnevale’s attorney if there was any way to help them. He told the audience that he had to place it in the Governor’s hands at this point. Governor DeSantis did not disappoint. He’s going to pardon them.

“And so I was actually just recently briefed on this case, and we looked at it and so I’m glad you had Mike and Jillian on, and I’m also glad to be on to be able to say that effective tomorrow morning I’m going to sign a reprieve under my constitutional authority, so that’ll delay the case for 60 days against both of them. And then when our clemency board meets in the coming weeks, we’ll issue pardons not only for Mike and Jillian, but for any Floridian that may have outstanding infractions for things like masks and social distancing.” Gov Ron DeSantis

So on Wednesday morning, hope came to the Carnevales after months and months of fighting for their livelihoods. So many others are in the same predicament as power became the active component of a so-called “health emergency.” Florida has Governor DeSantis to pardon people – what will happen to the victims in states like New Jersey, New York, California, etc.? The lesson here is that in the name of a virus, freedoms can be destroyed. Next time, and there will be a next time, demand liberty over tyranny. You may not be in a state where the Governor will pardon you. 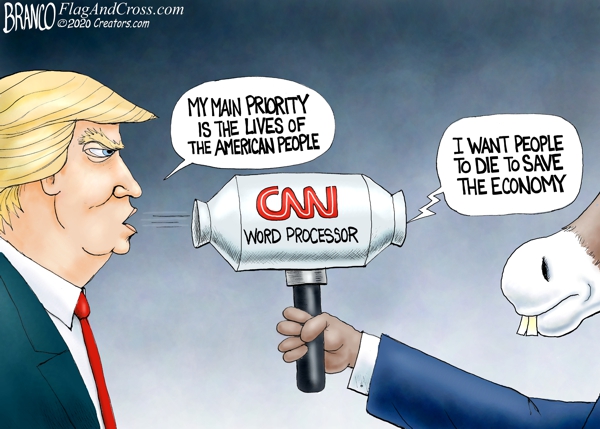 Cartoon of the Day: Fake-News-O-Matic

How Long Will Liberal Media Use SPLC’s Garbage Hate List To Smear People? 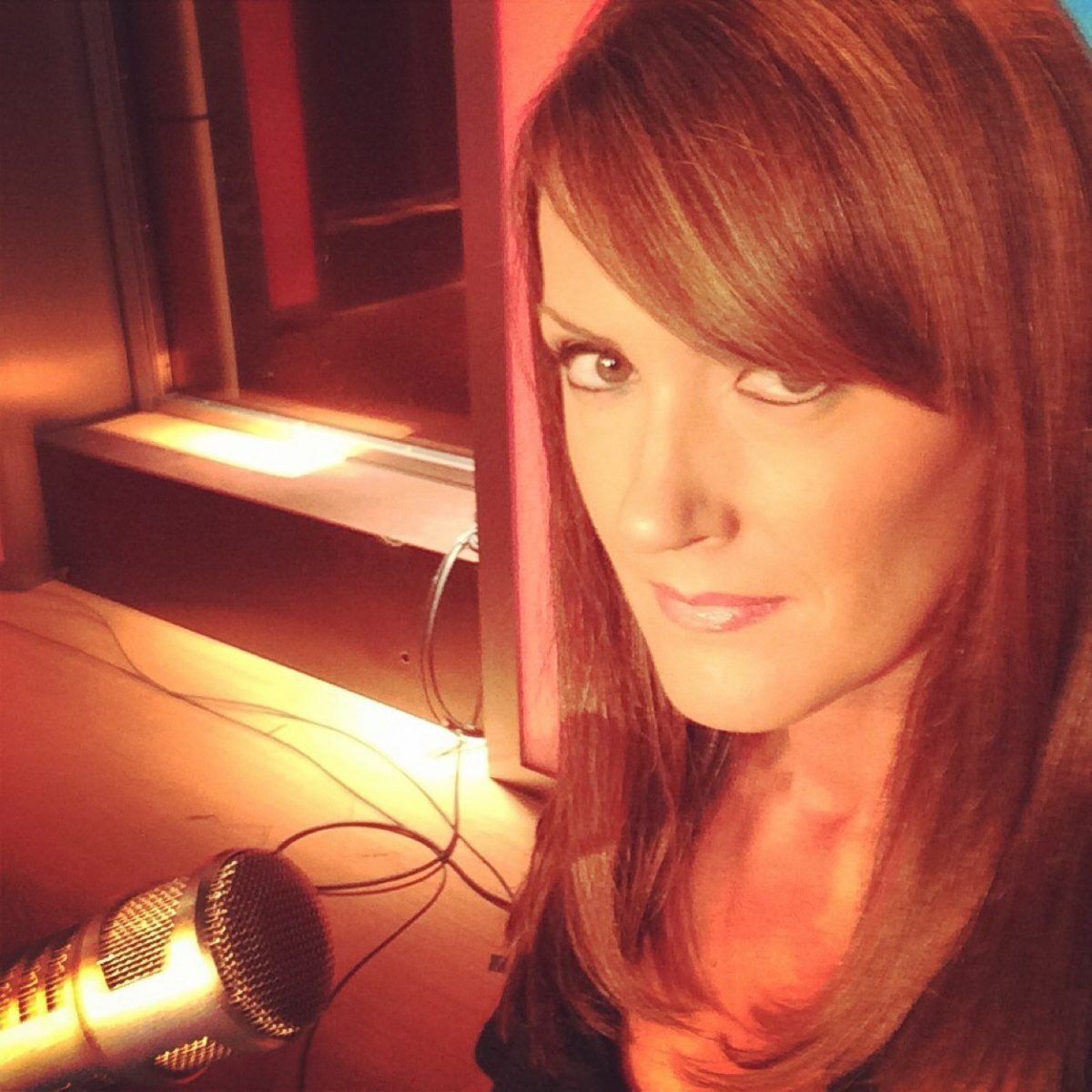 Trump vs CNN smack-down vid: ‘The day our national sense of humor died’