During a recent appearance on BBC Radio 4, White House aide Dr. Sebastian Gorka defended President Trup’s transgender ban in the military, saying that while the administration wants transgendered people to live happy lives, the military is there to perform a specific task and not to be a platform for social engineering.

The military "is there to kill people and blow stuff up. They're not there to be socially-engineered" –@SebGorka on transgender military ban pic.twitter.com/U1yQOsBeSU

Gorka spoke about how people in the military are already under enormous pressure, and Trump doesn’t want to “force [transgender people] into the hierarchical military environment.” Gorka cited studies about the transgender community’s suicide rates as he talked about how Trump announced the ban out of “warmth” for them.

He also cited a study which says transgendered individuals experience  up to a 40 percent suicide attempt rate.

“That is a tragedy,” Gorka said.  “We need to help” these individuals, he added, and putting them in a stressful environment where they must either kill or be killed doesn’t help them.

In a series of viral tweets, J.R. Salzman, a veteran of the Iraq War who lost his right arm below the elbow and sustained a traumatic brain injury during combat in 2006, explained why Trump’s ban is necessary and makes sense:

“Political correctness has no place in the military.”

As a 10-year veteran of the Marine Corps, I agree wholeheartedly.

The U.S. military has one goal: Protect and defend. Or as Article 1 section 8 of the Constitution reads, “to execute the Laws of the Union, suppress Insurrections and repel Invasions.”

The goal of the military is not a social experiment; it’s not even to see who is the most patriotic. (I’m a patriot but I couldn’t physically do what’s required of many of our service people.) Its job is not to see if men and women can both do the same amount of push-ups, or if a woman can hold up in a unit of mostly men without interrupting the männerbund, or if a woman who identifies as a man can drag a 170-pound male away from heavy gun fire.

Its job is not to pay for people to have elective surgeries so they feel more like a woman or a man.

While trans activists, including Caitlyn Jenner, are understandably upset about the ban, many members of the military who have seen active combat both support transgenders and agree with Trump’s decision, not because they are mean, old-fashioned bigots but because they view the active recognition of transgenders in the military as more of a petri dish of social experiments, wrapped in a progressive agenda.

Liberals and SJWs who know literally nothing about the military seem to think that anyone who can shoulder a weapon is qualified to serve in the military.  Sorry, gang, there’s a whole lot more to it than that, as anyone who has ever served more than 10 minutes can tell you — unless, of course, your name happens to be John McCain and/or you hate Trump.

Keep in mind, this ban was in place for years and was only recently lifted by Barack Obama.  Although the details have yet to be worked out, all Trump is doing is rolling back what Obama did before leaving office. 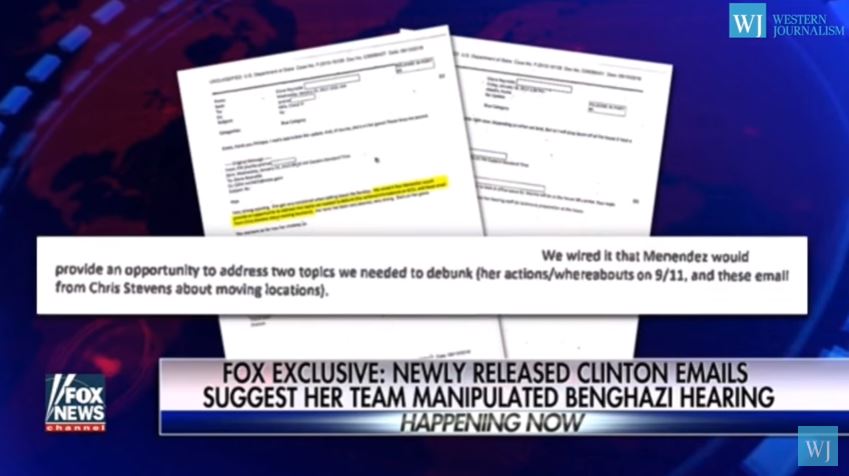 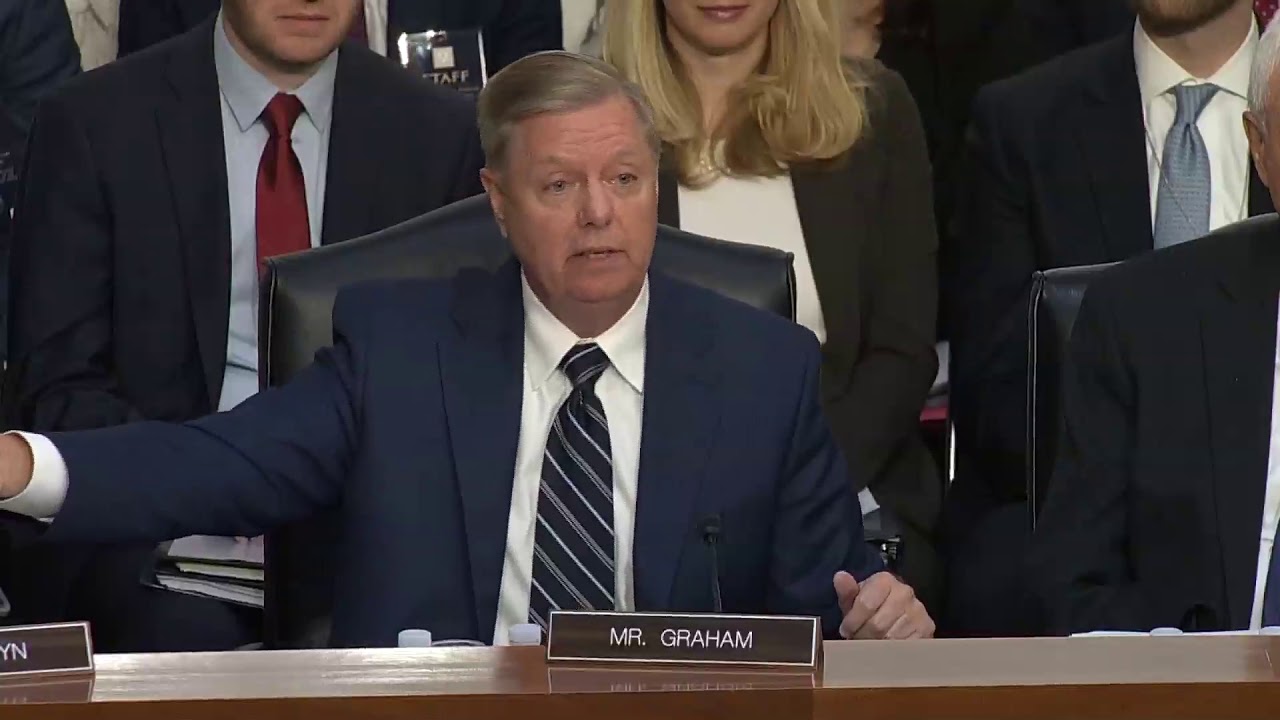 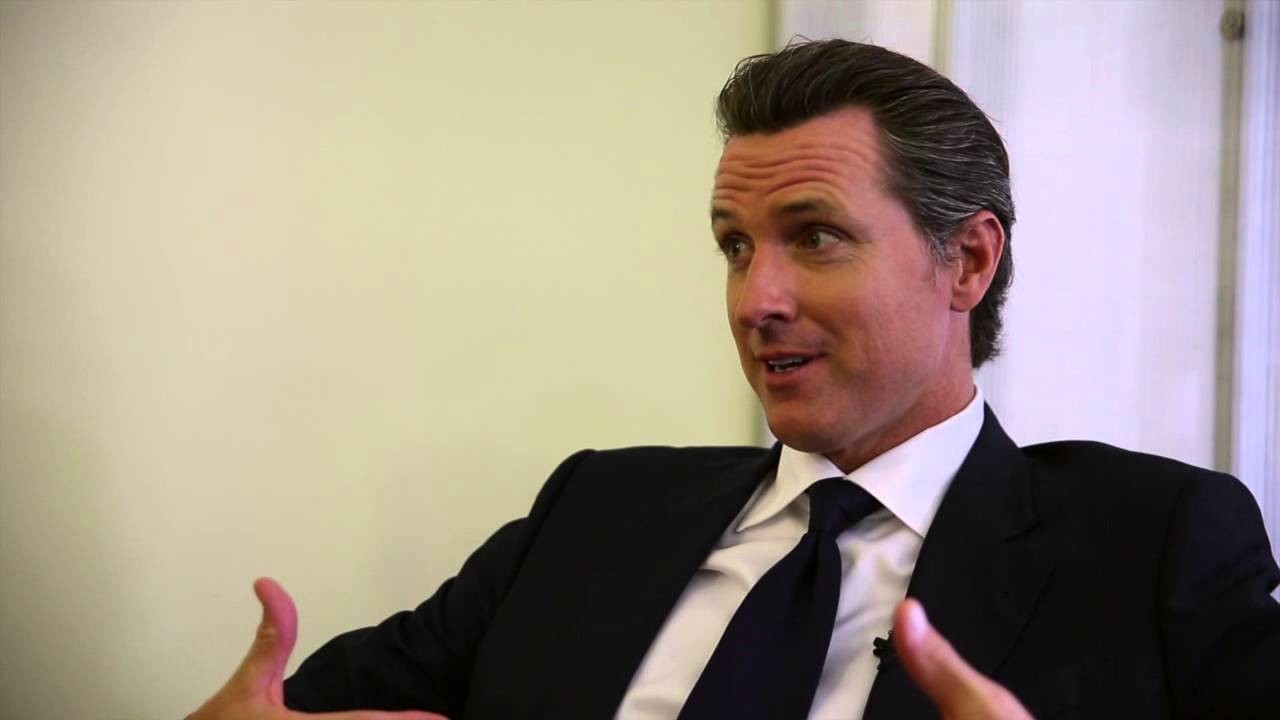