“If you don’t think the unmasking has something to do with the weaponization of our Department of Justice and our intelligence services, think again,” he said.

Drawing on a classified four-page memo composed by Rep. Devin Nunes (R-CA), who chairs the House Permanent Select Committee on Intelligence, for his claims, Gosar described abuse of executive power as a pattern across the Obama administration.

Gosar linked the following Obama-era operations and events as illustrative of a pattern of partisan weaponization of the executive branch: Fast and Furious; the handling of and response to the September 11, 2012, Islamic terrorist attack on the diplomatic compound in Benghazi, Libya; the IRS’s targeting of dissident charities and non-profits; and the surveillance of persons connected to Donald Trump’s presidential campaign.

Breitbart posted a partial transcript of the interview:

MANSOUR: I want to pivot really quickly to this infamous #ReleaseTheMemo hashtag about the memo that the House Intelligence Committee Chairman wrote about, explaining what was going on with the FISA warrants that were issued by the Obama administration. Can you tell us – I know that you’ve read the memo, it hasn’t, obviously, been released to the public – what can you tell us about how this memo came about and what’s in it?

MANSOUR: Wow. Okay. What is the likelihood that this memo with be released by Congressman Nunes?

GOSAR: In our conference, there is a heated debate about when, not if, and we want it out sooner than later. The American people need to see this. There are other things associated with it because this is just the tip of the iceberg. It names names, and those names, they should be owed their day in country, but if it is what’s presented, there are some heads that need to go to jail and not come out for quite some time.

This isn’t the first time the memo has been characterized in such a manner as we reported here.

Democrats, however, have decided they want the memo kept secret and have reached out to social media giants Facebook and Twitter, claiming the viral #ReleaseTheMemo hashtag is the result of Russian “bots” working on behalf of the Kremlin.

Breitbart said Gosar voted against the FISA Amendments Reauthorization Act (FARA) of 2017 last Thursday.  The measure, however, passed the House and Senate by broadly partisan votes of 256-164 and 65-34, respectively.

Gosar suggested the measure does not afford American citizens with Fourth Amendment protections against government search and seizure. 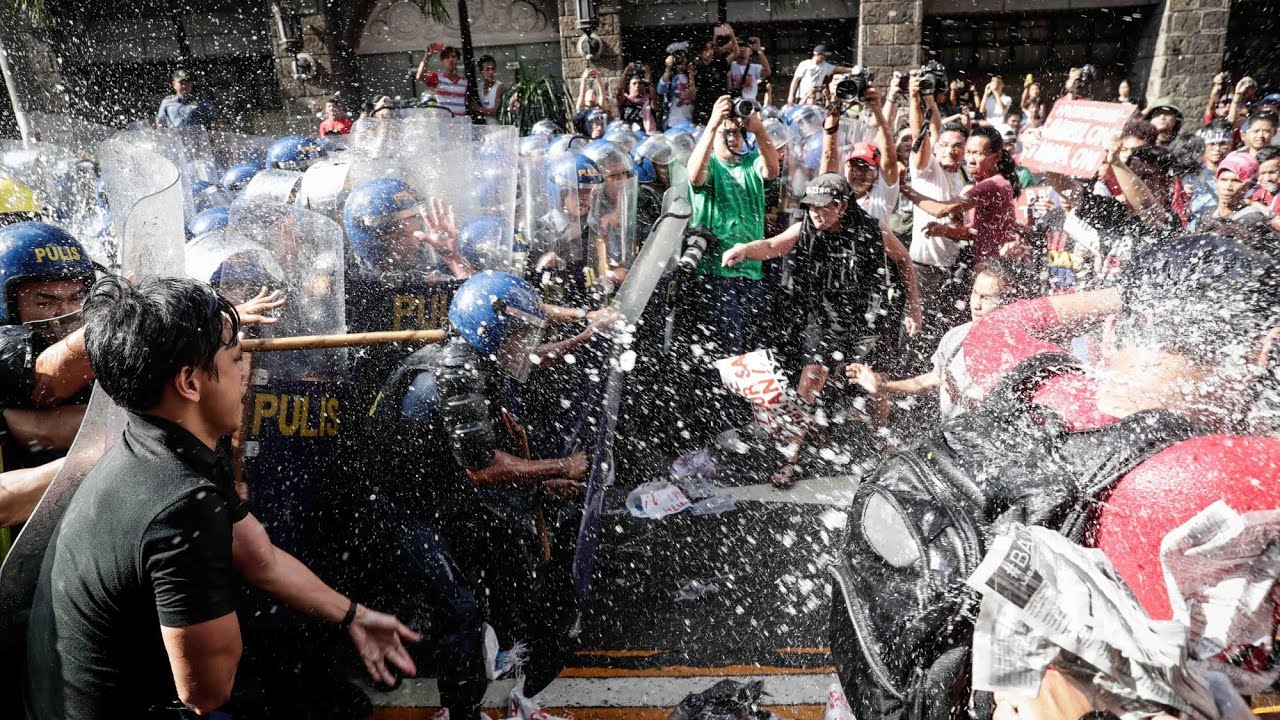 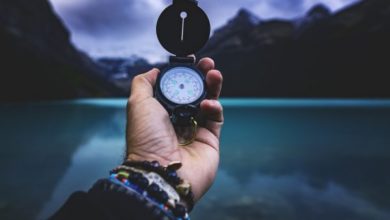 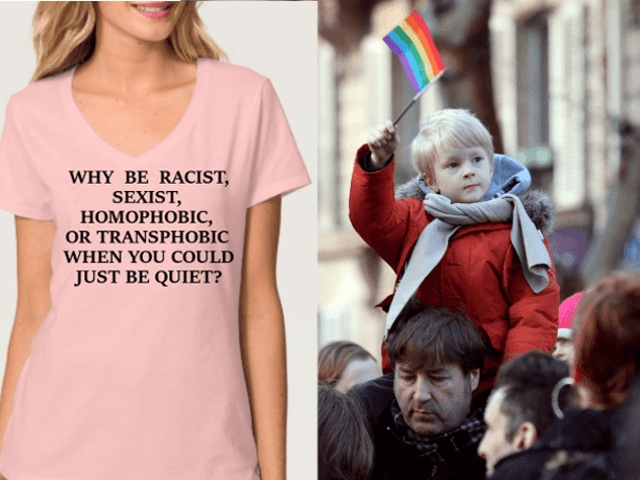