David Thornton is a Tea Party supporter since the earliest days. This was the Atlanta 2009 Tea Party.

As the 2014 primary election season draws to a close, Republican voters have rejected the vast majority of Tea Party candidates in favor of incumbent Republicans. In spite of much ballyhooed and hard fought challenges against Republican congressmen, only one prominent Republican, Rep. Eric Cantor (R-Va.) was defeated by a Tea Party challenger, Dave Brat, who was not funded or backed by national Tea Party groups. The Tea Party losses may actually be a good thing for the Republican Party as a whole and could make a Republican Senate majority more likely.

As noted before in Examiner, most Republican officeholders are real conservatives. Charges that they are “RINOs” or “closet liberals” do not stand up to the scrutiny of their voting records. Nevertheless, Tea Party challengers leveled these and other charges against Republican incumbents in their campaign attacks from the right.

Contrary to the belief of many on the right, elections are not merely won by marshaling the conservative base. While getting out the conservative vote is important, conservatives do not make up a majority in any state except Wyoming according to a January 2014 Gallup poll. Elections are decided by the moderate and independent voters who do not adhere to either party. For many Republican candidates, having fended off challengers from the right may make them more appealing to the undecided voters in the middle of political spectrum.

Second, while some Tea Party candidates have been very qualified and successful, think Rand Paul and Ted Cruz, others have made serious mistakes that caused the Republican Party to lose elections that should have been easily winnable. The names of past Tea Party losers include Todd Akin of Missouri (“legitimate rape”), Richard Mourdock of Indiana (pregnancy from rape is “something God intended”), and Christine O’Donnell of Maryland (“I dabbled in witchcraft”). Tea Party support for such candidates was one of the factors that cost Republicans control of the Senate in both 2010 and 2012. While candidates like Aiken and O’Donnell failed to win Democratic seats for the GOP, Mourdock transferred a Republican seat to the Democrats after defeating incumbent Richard Lugar in the primary.

Recent elections may show that Republican voters are becoming more discerning about who to vote for. In the current primary season, Republican voters have voted down a number of Tea Party nominees who would have almost certainly gone down to defeat in the general election. In Kentucky, Matt Bevin, challenger to Senator Mitch McConnell, was caught on video attending a rally to support the legalization of cockfighting. Bevin also was revealed to have supported TARP in 2008. The Tea Party challenger to Senator Pat Roberts (R-Kan.), Dr. Milton Wolf, was revealed to have posted numerous x-ray images of deceased patients on his Facebook page. Wolf then joked about the pictures with his Facebook friends. Even Chris McDaniel, who lost the hotly contested and controversial primary in Mississippi, would have been troubled in the general election by recordings of his talk radio show. By rejecting such flawed candidates, Republican voters increase the chances that Republicans will win control of the Senate.

Third, Tea Party identification is not helpful to moderate and independent voters. In June, a Gallup poll found that only 24 percent of registered voters considered themselves Tea Party supporters. One month earlier, Gallup had noted that Tea Party support among Republicans had declined to 41 percent, down 20 points from 2010. The Tea Party was always a conservative and libertarian movement. At its height, in 2011, only 30 percent of Americans were supporters.

When independent voters were polled, Gallup found an almost even split between supporters and opponents of the Tea Party (14 to 13 percent). More telling, 73 percent of independents had no opinion on the movement. Tea Party endorsements of candidates would have little effect on these voters.

The good news for Republicans is that rejection of the Tea Party is not tantamount to a rejection of conservatism.  Recent polls show that two-thirds of Americans are not satisfied with how American government works (Gallup) and 72 percent thought that big government was a greater threat than big business or big labor (Gallup). Voters consistently say that the country is on the wrong track by a greater than two-to-one margin (Rasmussen).

In the end, the Tea Party has not failed. The Tea Party, combined with the failure of President Obama’s agenda, moved the Republican Party to the right. National Journal called the current Congress the “most divided ever” with very few moderates left in either party. This is confirmed by a University of Georgia researcher whose research indicates that the Republican Party is at its most conservative point in 100 years. 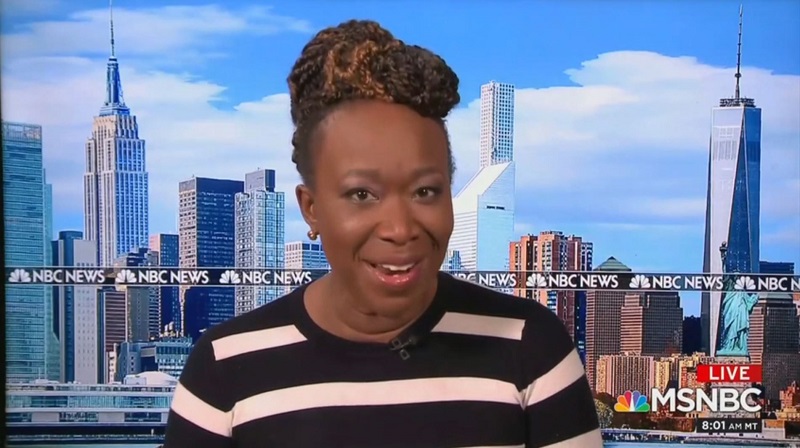