In 1966, Martin Luther King, Jr. famously said that riots were the “language of the unheard”.

King also said, “there’s no practical or moral answer in the realm of violence” and “there is no violent solution” to social injustices and “riots are socially destructive and self-defeating.”

It is these words that I remember today as I reflect upon the tragedy of hundreds of Americans storming the U.S. Capitol following the Save America rally on Jan. 6, and the shooting of Ashli Babbitt by Capitol Hill Police. The rally was to urge Congress to reject the Biden electors in a process Congress established.

If the rioters who broke into the Capitol thought they were helping the process that was occurring indoors, where Republicans members of the House and Senate were leveling objections to the certification of electors in Arizona, Georgia, Pennsylvania, Michigan, Wisconsin and Nevada, they were wrong.

In fact, Congress was still in the middle of debating the objections when the Capitol was put onto lockdown as the mob entered the building, proceeding to the House and Senate floors, robbing offices and causing damage.

Those proceeding were immediately halted, and would not resume for several hours.

But resume they did. Thank goodness. They finished hearing the objections to Arizona and then the joint session reconvened, certifying the Electoral College.

When they got to Georgia, U.S. Rep. Jody Hice (R-Ga.) noted that he no longer had any senators to second his objection, telling Vice President Mike Pence “Mr. President, prior to the actions and events of today, we did, but following the events of today, it appears that some senators have withdrawn their objection.”

So, here, the riot managed do the opposite of the intent of the rally, as it in fact discouraged Republicans members of Congress from supporting the objections.

But when they got to Pennsylvania, there was a representative and a signature from a senator, and Vice President Pence said it had been made “in accordance with the law” and then the chambers split off to deliberate for two hours apiece. He’s right. The delegations had every right to raise those objections.

In the Senate, though, there was no debate on Pennsylvania. After brief comments on the floor by Senate Majority Leader Mitch McConnell (R-Ky.), there was no further debate on the issue and the Senate immediately moved to vote down the objection at 12:30 a.m. on Jan. 7.

To me, that was as disappointing as it was dismaying. It had followed a Washington Examiner editorial urging, wrongly in my view, “For the good of the republic, every member of Congress who intended to challenge the certified election results should now refrain from doing so.”

One of the principal objections raised by Republican lawmakers and Trump supporters throughout the post-election period has been the failure of the Supreme Court and lower courts to even hear objections and evidence, dismissing cases on standing and other procedural grounds.

Again, King’s words were echoing in my ears, that the frustration that was sadly expressed by the rioters at the Capitol was the “language of the unheard.”

And the process the mob had unfortunately interrupted of hearing the objections was specifically designed to help bring closure to the 2020 election. Shuttering it away would have been as grave a mistake as excusing the violence.

But in the House, the objections were still heard, even after Congress reconvened after the Capitol riot, with Speaker Nancy Pelosi (D-Calif.), to her credit, personally presiding over the House session into the wee hours of morning when the vote finally occurred at 3:08 a.m. and respectfully completed the legal process for the objections.

To me, this was the House at its finest.

And here was Pelosi, giving her Republican colleagues to exercise their rights under 3 U.S.C. Section 17: “When the two Houses separate to decide upon an objection that may have been made to the counting of any electoral vote or votes from any State, or other question arising in the matter, each Senator and Representative may speak to such objection or question five minutes, and not more than once; but after such debate shall have lasted two hours it shall be the duty of the presiding officer of each House to put the main question without further debate.”

In spite of the violence that had occurred earlier, Pelosi — unlike the Senate which promptly ended debate on Pennsylvania — gave House Republicans the hearing that the Trump campaign and GOP had long been denied at the Supreme Court and other venues.

Members were able to present objections and complaints about how the 2020 election was conducted — where Republican monitors were not allowed to examine absentee ballots before they were removed from envelopes to verify voter eligibility and other irregularities — and then to have those objections voted upon.

For the country, Pelosi’s act was truly important to allow the process that had begun on Jan. 6 to be completed. It helps the nation pull back from what could be an abyss, that our system can still function. It showed that Congress would not be intimidated. It showed that the House could still follow the rules even when there was pressure for it not to be.

And it demonstrated how crucial it is to respect political minority rights in Congress. To allow dissenting views to be heard.

It is vital to the Union.

With that in mind, Pelosi should also reconsider new House rules that make it difficult for members to offer amendments to legislation. Limiting debate may not be as efficient, but democracy is not supposed to be. We have debates and then we vote. That’s the way it should be. 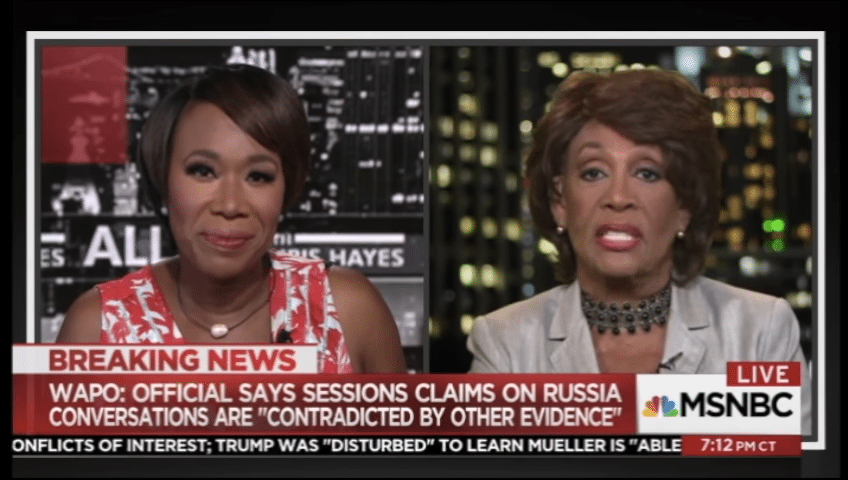 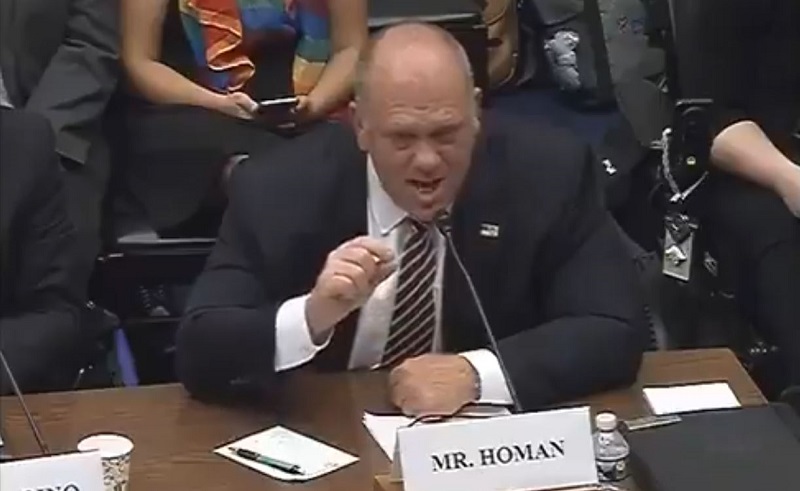