Syria…yet another muslim civil war with NO muslim country coming to the aid of their brethren. Even the Arab League has turned its back on them, and it’s time the American people wake up to the fact that we need to consider more carefully just why Obama is so determined to send America back to war again.

I’ll tell you why…it’s three-fold. One…Syria keeps our collective mind off the Obama scandals and especially keeps us from focusing on Benghazi. Two…this president wants to arm the al-Qaeda backed rebels…rebels who are the ones gassing the Syrian people and he knows it. The phony staged photos of ‘supposedly’ dead children (and using photos from when Saddam gassed the Kurds) might pull on the heartstrings and fool some but NOT all for we know Obama wants the rebels the victors…wants al-Assad to fall…for this is really a war between Russia and Iran vs. the United States, and if the rebels oust al-Assad, Obama gains a de-facto victory over them both, and his ego gets the same boost as after bin-Laden was taken down, and for a narcissist like Obama that is all important. And three…in a word…oil. More on that later.

And least we forget that Israel is the loser if we stick our nose in where it doesn’t belong, and Obama could NOT be happier about that for he refuses to answer questions about what he’d do…actually NOT do…if Israel is attacked in retaliation.

And while al-Assad is NO angel…he’s a brutal dictator…history has proven time and again that it takes a dictator to keep islamic extremists in line. It takes a dictator to keep their country’s minorities safe…as did Mubarek with the Coptic Christians and the Jews living in Egypt…as did al-Assad with the Christians living in Syria. Once a dictator is challenged the first to suffer are the minorities…again as witnessed by the fate of the Coptic Christians in Egypt and Syria.

So, in a symbolic gesture to save face, and asking only as a last resort after neither the British nor the Arab League would support him, Barack HUSSEIN Obama is now turning to our US Congress to bail him out of a mess of his own doing.

And yesterday, after giving Congress about 15 minutes of his oh so precious time before issuing the all important photo-op statement, and then jetting off to the G8 Summit in Russia…slinking away like a coward is more like it as taking America to war should have had him cancel on this useless summit…Obama is still adamant in his support of the Syrian rebels…the Free Syrian Army…a group loyal to al-Qaeda.

And while Obama’s words were re-bloviated by a visibly nervous Secretary of State John ‘Swiftboat’ Kerry at round one of the Senate Foreign Relations Committee hearings…the same dangerous rhetoric of wanting a missile strike that would ‘supposedly’ be proportional, targeted, and limited with NO boots on the ground…being par for the course this is yet another lie from this administration for there would have to be boots on the ground if the remaining chemical weapons are to be secured if the military strikes against Syria are successful…and we know they’re coming with or without Congressional approval…otherwise the remaining weapons will be dispersed throughout the country.

And while Obama also keeps spewing the lie that this is NOT about regime change, Defense Secretary Chuck Hagel told the Committee that the objective of military action would be to hold Syria’s government accountable for using chemical weapons, degrade its ability to mount more attacks, and deter it and other adversaries… such as Iran and North Korea…from using weapons of mass destruction against anyone.

Now of course anyone with even one working brain cell knows that in the time Obama is dancing around his phony ‘red lies’ rhetoric, both the rebels and al-Assad have moved their weapons elsewhere. So any bombing we do will accomplish NOTHING in Syria…NOTHING that is except possibly igniting World War III for al-Assad’s allies…Russia and Iran…will NOT take too kindly to Obama arming those they oppose.

And so with a new joint resolution being written in the Senate giving Obama 60 days to use military action against Syria with a 30 day extension tacked on it if needed, it’s obvious this miserable excuse of a president has every intention of taking us into war…a war that will spread throughout the entire Middle East for if we attack Syria it’s just like attacking Russia or Iran.

Oh, and by the way, as I said in reason number three, I am smart enough to know that Obama’s wanting to take America to war is NOT about a chemical attack on civilians but is about Obama supporting his buddies in Saudi Arabia…the ones he bowed down to…in their war against al-Assad. Saudi Arabia is siding with the rebels and is asking for Obama’s support, and Obama doesn’t make it a habit of telling them NO…NOT if he wants their oil that is.

Also, remember the source of the latest allegations against al-Assad’s ‘supposed’ use of chemical weapons was Doctors without Frontiers, a group financed by global so-called ‘corporate elitists’, who manipulated the media to concentrate on the children killed, purposefully having them ignore the Syrian soldiers caught in the same attack.

And so in the case of Syria, there is no outcome…NO resolution…that we could impose that would be any better for Syria by us interfering…in fact, us interfering in Syria’s civil war could backfire, because if al-Assad wins in the end he will NOT forget those who crossed him…and remember, there is no definitive proof that al-Assad, who has a 70% approval rating among the Syrian people and that comes from NATO, gassed anyone.

So Obama’s so-called ‘little war’…a war with a country that strategically means NOTHING nor poses any threat to the United States…is just a ploy to ‘save face’ for if Congress says NO will Obama abide by Congress’ vote and stand down…I seriously doubt it…NOT if he wants to stay on the Saudi’s good side that is.

Think about it and then you’ll start to see all the pieces of the puzzle fitting nicely together, and you’ll know the truth why Obama wants to take us to war. 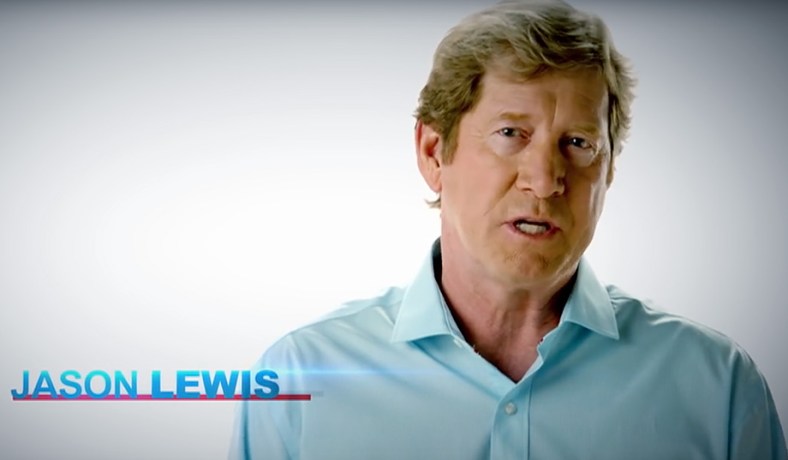 Video: Bundy’s comments appear to have been taken out of context