The D.C. National Guard has been mobilized to disperse the mob that broke windows and stormed the U.S. Capitol, trashing offices and invading the floors of the House and Senate following the Save America rally on the national mall, interrupting Congress that was hearing objections to the outcome of the Electoral College.

What started as a peaceful protest, sadly, resulted in a violent breach of the halls of Congress, something that hasn’t happened since incidents by Russell Eugene Weston, Jr. in 1998, Puerto Rican nationalists in 1954, and the British in 1814.

This is a national tragedy, and has already resulted in one person being shot and killed, and has no place in our republic. The Constitution endures because we respect the peaceful transfer of power, and when it hasn’t been respected in our history, the results have been catastrophic for our country.

In 2016 it resulted in the failed Russia collusion hoax, with millions of Americans being falsely led to believe that the President was a Russian agent, that he and his campaign had conspired with Moscow to steal the election.

For four years, I have watched and reported on repeated acts of political violence against Trump supporters and Republicans. Steve Scalise was gunned down at the Congressional baseball practice by a maniac who thought that Republicans were Russian stooges. Today, Scalise survives miraculously as a witness — and a warning — to the perils of political violence.

Our civil society is collapsing.

I am heartbroken. Senators reading objections to the Biden electors on the floor is fine and perfectly in accordance with the Constitution and the law. The President giving a speech is fine. Protesting is fine. Congress voting on the objections one way or another, all fine.

Storming the Capitol is absolutely unacceptable — and God knows what the consequences might be.

In a statement condemning the violence, Americans for Limited Government President Rick Manning warned what this could lead to, saying, “violence begets violence and any aggressive actions will be utilized by the radical left which will soon control the White House as an excuse to engage in draconian measures and to curtail liberties.”

Manning added, “I share everyone’s concern that basic individual freedoms in America will never be restored in the wake of the blatant abuse of power in this election and lack of any response by institutions charged with protecting individual liberties and freedom, however, violence at this juncture guarantees that the bright shining hope of America will not be restored either.”

When Antifa took control of the streets of Seattle and Portland last year, when there were attempts to storm the White House grounds and other acts of disorder, Americans for Limited Government supported deploying the National Guard to restore law and order and we support it here. It is provided for under laws established by Congress and signed by the President.

Enacted in 1792 in response to the Whiskey Rebellion and updated in 1795, in 1807 as the Insurrection Act, in 1861 and 1956, the law allows the President to restore order if prolonged rioting or rebellion breaks out. It was used by George Washington to put down the Whiskey Rebellion, by Abraham Lincoln to wage the Civil War and by Dwight Eisenhower in 1957 when Arkansas attempted to use the Arkansas National Guard to block Brown v. Board of Education and Eisenhower federalized the Guard to enforce it. In Lincoln and Eisenhower’s cases, neither intervention was requested by state governors.

I hope that Americans of all political stripes will decry all future acts of political violence, no matter which side of the political spectrum they come from.

Never again. Mob rule will never prevail in this country. The American people won’t stand for it.

To be clear, if courts including the Supreme Court had heard these allegations and heard evidence and allowed a legitimate legal hearing that could have been televised, with constitutional arguments presented, and then a reasoned decision by the Supreme Court, it could have done a lot to ameliorate and probably prevent this outcome.

Not hearing the Trump objections was always dangerous. Now according to Reuters/Ipsos polling, 39 percent of Americans believe “the election was rigged.”

Ironically, today’s violence also prevented the objections to the election from being heard.

Now, Congress is going to vote on the objections to the Biden electors. That is the constitutional, legal recourse provided for under Constitution and the law. If both chambers of Congress object to the electors, then the election would go to the House of Representatives to be decided. If not, then the electors declaring Joe Biden to be the winner will prevail and he’ll be the president-elect.

Then, if they still don’t like the outcome, the American people should vote in 2022 and 2024 and every election after that.

That is the only recourse in the bounds of the Constitution, or else we won’t have a Constitution. Those are the options. 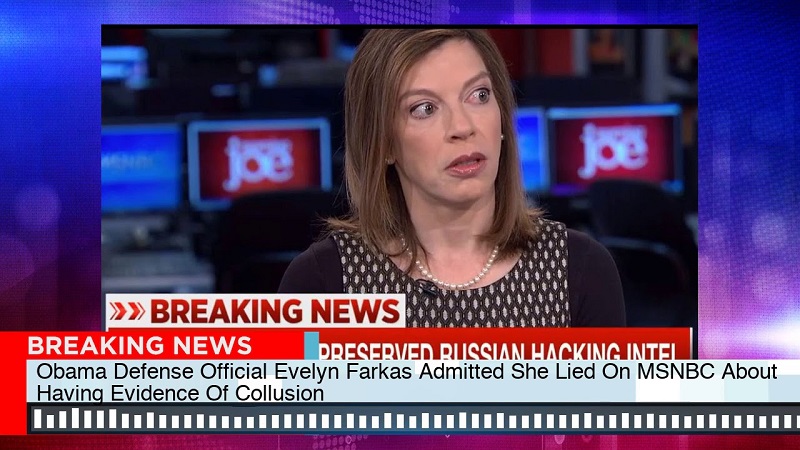 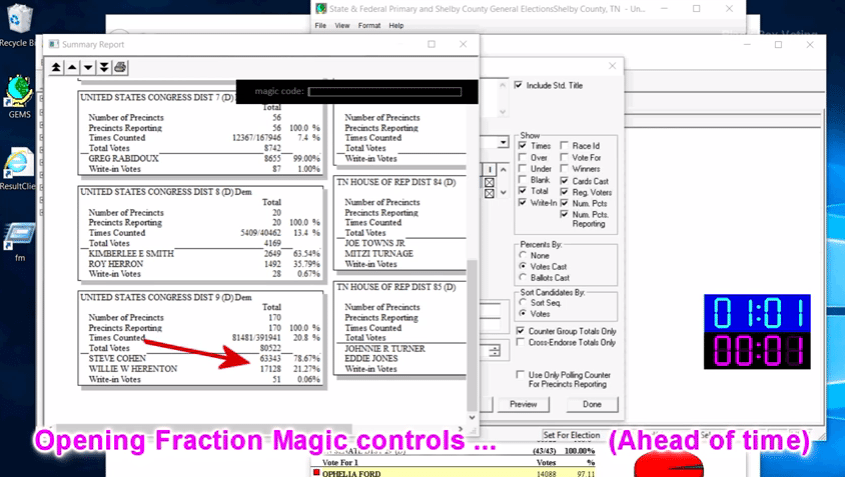