On Saturday, Breitbart.com reported that Glenn Beck fired some 30 percent of his staff at The Blaze, but somehow managed to keep his personal chef on the payroll.

The Daily Beast reported that employees who were related to Beck’s close friend Robert Shelton managed to escape the bloodbath of job cuts, including Robert’s son Matthew Shelton, who is Beck’s personal chef.

Another family member who managed to survive the mass layoffs was Shelton’s daughter Bailey, who kept her job as a makeup artist.

In a meeting with the remaining employees of the company Thursday, Beck stressed that the job cuts he made were strictly for business reasons and not for any personal reasons.

“There are no sacred cows, no ‘friends of Glenn,’” Beck reportedly said, according to a witness who spoke to the Beast. “Nobody is here because they’re good at kissing my ass.”

In the 53-year-old Beck’s self-pitying essay on both Medium and TheBlaze.com—“You might have noticed that recently something has been bothering me,” he shared—Beck calculated Bloody Thursday’s casualty rate at “just over 20 percent of the combined workforce of Mercury Radio Arts and TheBlaze (with most of the changes happening at TheBlaze”).”

A spokesperson for Beck said he had no comment beyond his written statement.

Some of the terminated employees were seen reeling out of the company’s human resources office in tears after being instructed to surrender their IDs, pack up their personal belongings and vacate the premises, while their access to corporate email was revoked.

Among the departed, according to sources, were camera operators, producers, a receptionist, a beloved longtime makeup artist, and a well-regarded graphic artist who didn’t learn about his sacking until a coworker reached him Thursday night on his cell phone in Houston, where he’d trekked to help relatives cope with the floods of Hurricane Harvey.

George Szucs Jr., the executive producer of Dana Loesch’s weeknight television show on The Blaze, was also given the heave-ho.

Loesch, the Beast said, has been at The Blaze since January 2014, and has been doing her show week to week for quite some time since Beck and his top executive, Jonathan Schreiber, a former tech entrepreneur with a marketing degree from Yeshiva University, didn’t commence negotiations for a new long-term contract when the previous one expired.

“If I were her, I’d get the f**k out of there, and leave tire-tracks,” one veteran employee told the Beast.

Since Schreiber’s arrival in late 2014 and the exodus of longtime Beck executive Chris Balfe and half a dozen other executives who helped engineer Beck’s success, The Blaze has cycled through half a dozen CEOs in the past three years.

Beck has suffered through various puzzling maladies (at one point telling fans he’d strapped himself into a gigantic gyroscope to treat a mysterious brain illness), while he tried to reinvent himself and transform his public identity from outrageous right-wing firebrand to sensitive lifestyle guru who wants to listen respectfully to, and even befriend, his ideological adversaries.

In August 2016, Beck sued the former Blaze CEO Christopher Balfe for $13 million for alleged breach-of-contract, fraud, and other claims. Balfe counter-sued, noting in his complaint that Beck had become “erratic” and “paranoid,” frequently “referring to himself as Walt Disney.”

A report from October 2016 noted that the Blaze’s editorial department dropped from 25 employees to six employees during the height of election season.

On top of all that, Beck refused to embrace Donald Trump, alienating a large number of conservatives.

“He emerged as one of the leading voices in the ‘Never Trump’ movement, putting him at odds with much of his conservative audience,” Breitbart said.

Meanwhile, as Beck himself has acknowledged, his staunch opposition to Donald Trump has cost him dearly in alienated former fans, and even his most reliable source of income, his daily Premiere Radio Networks syndicated talk show, has not been immune from the consequences of his Never Trumpism. An industry observer noted that Beck’s radio audience is also taking a hit.

As we reported at the time, Beck called Tea Party supporters of Donald Trump racist:

“The media’s making this look like [Trump’s supporters are] Tea Party people. I don’t think these are Tea Party people who are following him. Some of them may be, but I think these — I mean, you can’t — if you were a Tea Party person, then you were lying. You were lying. It was about Barack Obama being black. It was about him being a Democrat, because this guy is offering you many of the same things, as shallow as the same way. If you said to me that it bothered you about his past, you said to me, ‘Hey, what about his relationship with Jeremiah Wright? What about what he’s done here, here, and here?’ You’re not bothered by this guy, and it’s exactly the same thing.”

Then he slammed Trump’s Christianity and said Americans are racist if they let Stephen Bannon in the White House.

Meanwhile, Grove said, Beck “has spent the last two years firing more than half his staff of 300 while purchasing luxury cars and a jetliner for himself, announced the new layoffs in a self-pitying essay posted on TheBlaze.com.”

“You might have noticed that recently something has been bothering me,” Beck said. “This year has been one of the hardest years of my life. I’ve learned so much about myself, my friends and coworkers, and basic human nature…In 2013, I was given the Tribeca Disruptive Innovation Award by the Tribeca Film Festival. Today, just four years later, I don’t believe I would finish in the top 100.” 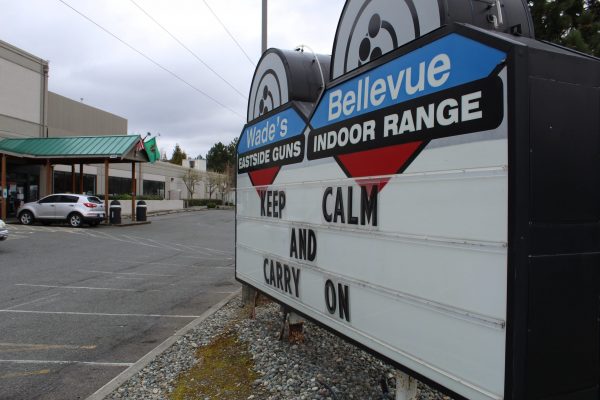 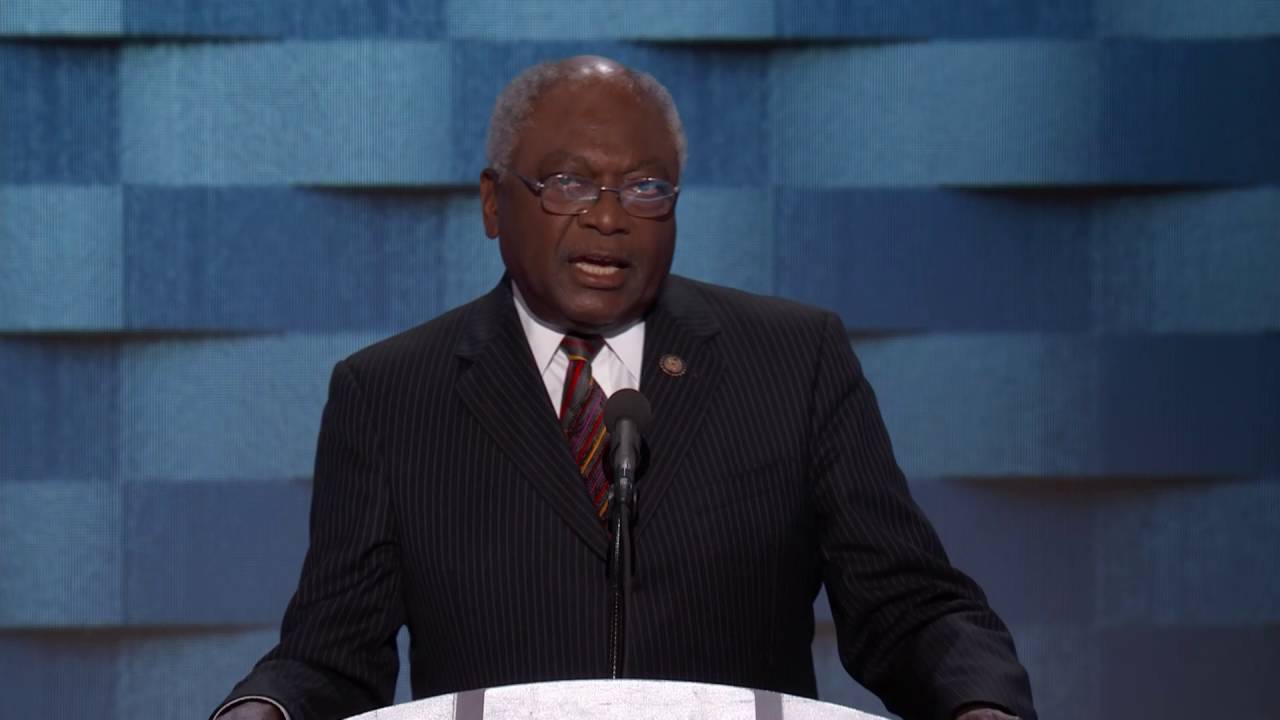