The leftists in the United States keep trying to push a single-payer healthcare plan but, a recent poll should worry all Americans who care about the quality and availability of health care in America, former Speaker of the House, Newt Gingrich said.

Gingrich continued and said, “According to POLITICO/Morning Consult, 49 percent of American voters say they would support a single-payer health care system, wherein the only provider of health insurance in the United States would be the federal government.”

Think about that: The same federal government that runs Medicaid and Medicare – both of which lose an estimated $70 billion to $110 billion in tax dollars annually to fraud – would be the sole option for your family’s health insurance.

Not surprisingly, 67 percent of Democrats said they are in favor of having the government completely take over our health insurance system – a figure that is up from 54 percent in April. This shows the growing influence that Bernie Sanders, who recently introduced a “Medicare For All” bill, continues to exert over the Democratic Party. What’s truly alarming though is that even 33 percent of Republicans polled said they support a single-payer health care system.

These results suggest that in the midst of arguing over Obamacare and the merits of the various “repeal and replace” bills, some basic truths have been forgotten.

It is time to go back to basics.

The most important principle to understand in the debate over health care is that government-dominated systems lead to scarcity and rationing. It is why we see the same food lines and starvation in Venezuela today that we saw last century in Soviet-run countries.

In single-payer health care systems, scarcity and rationing often take the form of long wait times. The Red Cross recently declared that Great Britain, which has a single-payer system, faced a “humanitarian crisis” of hospital bed and doctor shortages. Two people recently died at a British hospital after waiting more than 30 hours in a hospital hallway for treatment.

If this situation sounds familiar, it is because the U.S. Department of Veterans Affairs Health Administration, another government-run health care system, faces a similar crisis of long wait times due to years of bureaucratic inefficiency. (Fortunately, under the leadership of President Trump and VA Secretary Shulkin, this problem is being fixed, in part by offering veterans more non-government health care provider options.)

Other times, scarcity and rationing take the form of government refusing to pay for treatments that you and your doctor think are best for your health.

In Britain’s case, the government – not the patient or doctor – has the final say on what treatments are covered. According to National Health Service Constitution for England:

“You have the right to drugs and treatments that have been recommended by NICE for use in the NHS, if your doctor says they are clinically appropriate for you. You have the right to expect local decisions on funding of other drugs and treatments to be made rationally following a proper consideration of the evidence. If the local NHS decides not to fund a drug or treatment you and your doctor feel would be right for you, they will explain that decision to you.” [emphasis added]

The British government justifies its decisions through “comparative effectiveness” studies. But in modern medicine, which is becoming increasingly personalized, this is extraordinarily dangerous. If studies show Drug A is 70 percent effective at treating a disease, while Drug B is only 50 percent effective, the government may decide to cover Drug A over Drug B, regardless of what your doctor recommends. Medicine is rarely one-size-fits-all, and if you are a person for whom Drug A does not work, then you may be paying big for Drug B.

Ultimately, single-payer health care suffers from the same problem that Margaret Thatcher identified as the issue with all of socialism: “Eventually you run out of other people’s money.”

In 2014, the State of Vermont tried to pass a single-payer system. The state that gave us Senator Sanders was meant to be the liberal-torchbearer that would show the nation how great a government-run system could be.

Then, reality set in.

Democratic Governor Peter Shumlin realized he would have to raise the state’s payroll tax to 11.5 percent and set premiums at nearly 10 percent of people’s income.

According to The Washington Post, Shumlin determined the plan would be bad for Vermonters, saying “the potential economic disruption and risks would be too great to small businesses, working families, and the state’s economy.”

Even upon passage, the Democrats in the state acknowledged it was an incomplete, wildly expensive piece of legislation that had no hope of going anywhere. The plan would cost $400 billion a year. Lawmakers would have to raise the state’s payroll tax to 15 percent in order to raise the additional $200 billion in annual revenue required to afford the plan.

Republicans must remember these examples – and once again get into the habit of regularly communicating conservative principles and policies. If we don’t focus on winning the basic arguments about the merits of free markets over socialism, the Left will continue to try to convince every new generation of American voters that destructive policies, like single-payer health insurance, are reasonable.

If we let the Left win, America will be fundamentally changed in a matter of decades. That new America would be less healthy, less prosperous, and less free.

Socialist Bernie Sanders keeps pushing for his socialist health care which is the single-payer plan and the younger generation supports this but is ignorant of the fact that nothing is free and the government would be able to decide whether you live or not.

“So, it would be wrenching, absolutely wrenching,” stated Mark Levin. “Even though it sounds compassionate, there’s nothing compassionate about it. It’s destructive in every respect.” 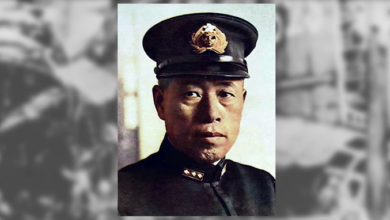 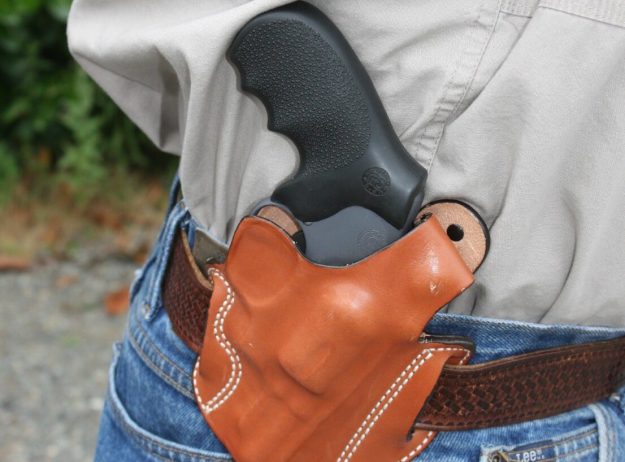