Senator Chuck Schumer (D-NY) wants gun parts (i.e. uppers and lowers) to be regulated as whole guns. Because he claims ghost guns (a media term) are a “growing problem” for law enforcement because the parts “can’t be traced.”

Schumer wants the Department of Justice to change the definition of the 1968 Gun Control Act to include all parts of a weapon so that it would make them harder to sell.  He says that would keep “ghost guns” out of the hands of criminals. (Bearing Arms)

Seriously. So lawful gun owners switching out a part that doesn’t work in their weapon just doesn’t sit well with them.

A former ATF agent of 23 years and firearms expert, Dan O’Kelly, has been testifying that they have “misinterpreted” a component of the 1968 Act.

KSL News Radio reported  [Disclaimer: note that some of the links in the KSL story are from CNN and Gifford Law, an anti-gun organization):

As O’Kelly sees it, the ATF has been deliberately misinterpreting a key gun control regulation for decades because officials fear that following the letter of the law would allow criminals to build AR-15s and other firearms piece by piece with unregulated parts.

He said he voiced his concerns to an ATF official two decades ago, but was rebuffed.

Now, however, his view is gaining traction in courtrooms around the country.

In December, a federal judge in Ohio dismissed weapons-related charges against two men after O’Kelly testified that the AR-15 part at issue in their case was not subject to federal law or regulation.

US District Court Judge James G. Carr for the Northern District of Ohio called the ATF’s long-standing interpretation of the regulation “unreasonable and legally unacceptable.”

If you recall, in 2014, Ares Armor in Southern California was raided by the ATF and thousands of gun parts were seized. After much wrangling, the Bureau returned 5,786 parts, but not until serious financial drain on the business occurred.

O’Kelly testified on behalf of Ares Armor, stating that the ATF showed “a lack of logic and consistency, which has created a climate in the firearm industry wherein it is nearly impossible for the reasonable man to be able to operate in good faith within the law.”

The 1938 Federal Firearms Act (originally passed in 1934) regulated every part of a gun.  But the 1968 Gun Control Act picked a single part of a gun for serial number regulation. (Ammoland timeline).

“That part of a firearm which provides housing for the hammer, bolt or breechblock, and firing mechanism, and which is usually threaded at its forward portion to receive the barrel.”  1993 amendment

O’Kelly states that for 50 years, the ATF has been attempting to make a “square peg fit in a round hole” with their definitions. He states that roughly 60% of the firearms now do not have a part that fits the definition – because ARs have a “split receiver.”

Although some have stated that taking O’Kelly’s view wipes out 50 years of ATF regulations and allows rampant ‘ghost guns’ into the hands of criminals, it appears that the ATF is reviewing the cases to see if changes can be made.

Senator Schumer has obviously been reading up on these cases in his penchant to remove the so-called ghost guns from the marketplace. He wants all parts of a gun to be included in the Federal statute. 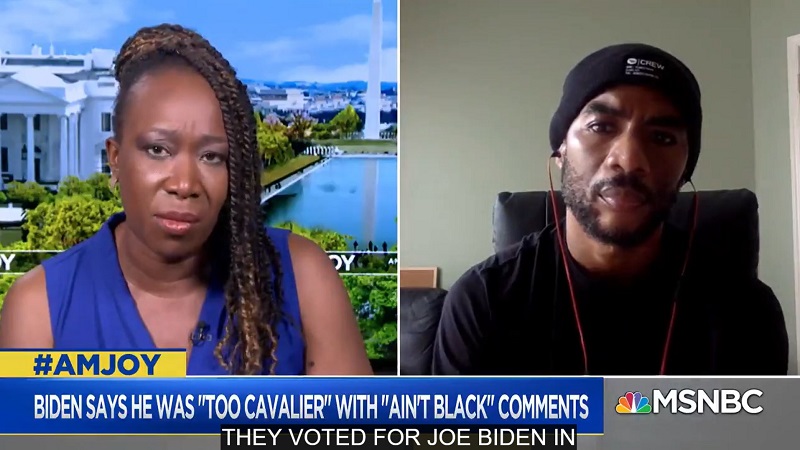 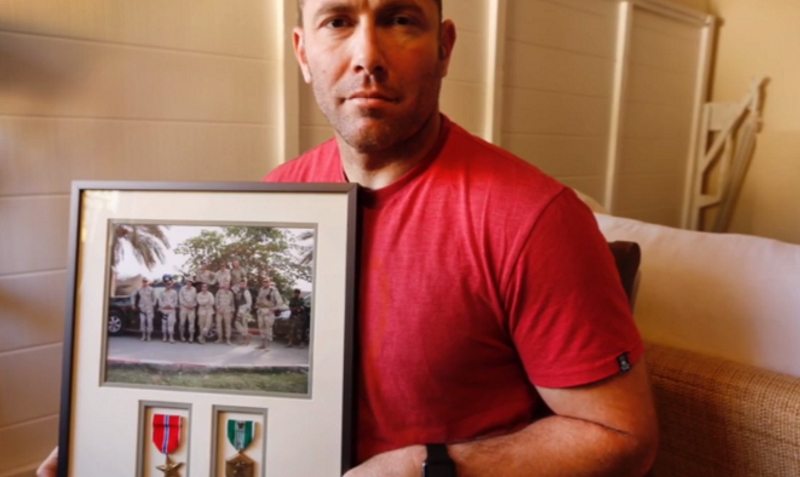 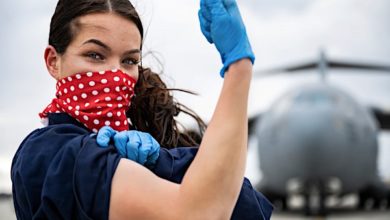 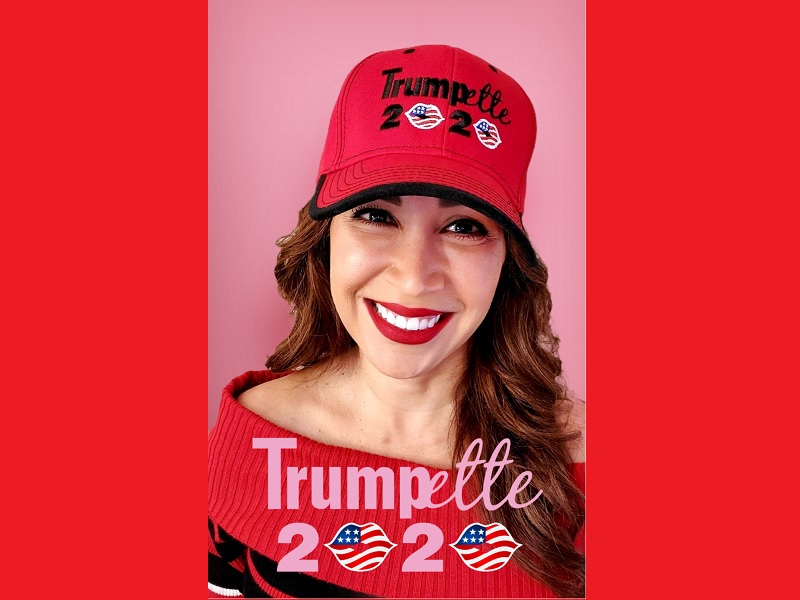