Ghislaine Maxwell, 60, was Jeffrey Epstein’s long time lover and acted as his “madam” to recruit and groom young girls for sex. She has been in custody since her arrest in 2020. After 6 days of deliberation, today the jury found her guilty of 5 charges regarding sex trafficking of young girls. She faces 65 years in prison.

“Ghislaine Maxwell was dangerous. She manipulated her victims and groomed them. She caused deep and lasting harm to young girls. It’s time to hold her accountable.“

The guilty verdict was on five charges, according to The Epoch Times:

She was found not guilty of count two: enticement of an individual under the age of 17 to travel with intent to engage in illegal sexual activity.

Three of the women, Jane, Kate and Carolyn, testified under pseudonyms or their first name to protect their privacy while the fourth, Annie Farmer, used her real name.

Jane said she met Maxwell and Epstein at a music camp when she was 14 and was lured back to his Palm Beach mansion where the couple allegedly fondled her.

Kate testified that she was 17 when Maxwell introduced her to the convicted pedophile and asked her to give Epstein a sexual massage.

Carolyn testified that she met Epstein and Maxwell when she was 14. She was paid to give Epstein sexual massages and to recruit friends that were her age or younger. The abuse ended when she turned 18. “That’s when I realized I was too old,” she told jurors.

Annie Farmer, now 42, met Maxwell when she was 16 and in high school. Her older sister worked for Epstein. The couple flew her to Epstein’s sprawling New Mexico ranch, where she said the heiress fondled her and Epstein crawled into her bed. Prosecutors called a total of 24 witnesses.

Her sentencing will be in 2022. Judges in these kinds of cases reportedly do not “go light” on convicted defendants. 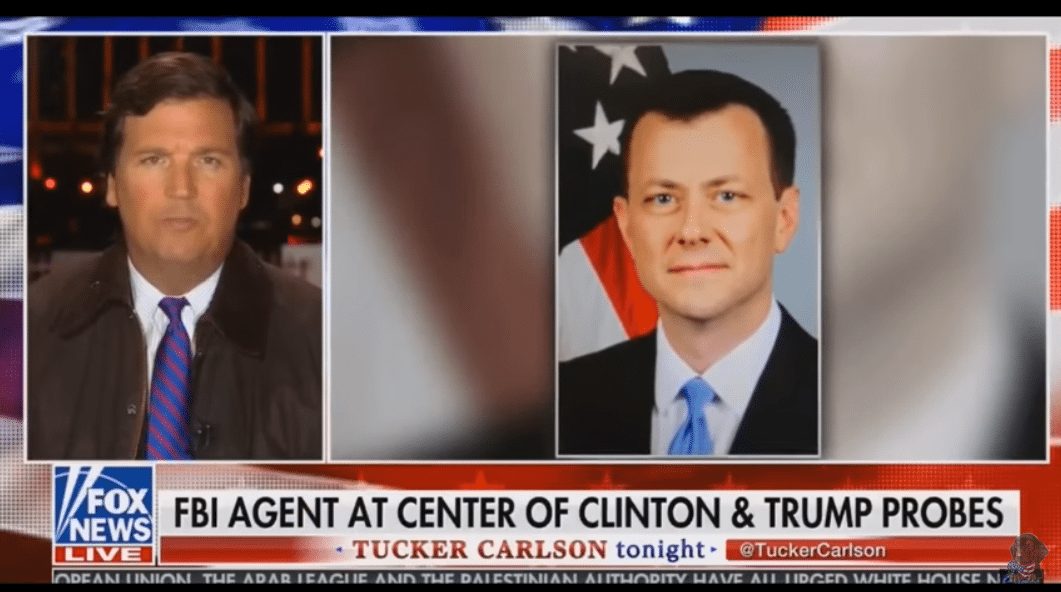 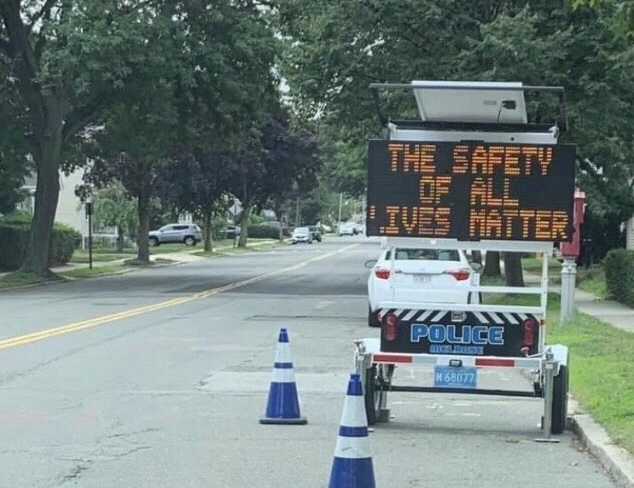