Ghislaine Maxwell, 58, was arrested by the FBI in New Hampshire at 8:30 a.m. on Thursday.

The Grand Jury indictment reads in part, “In particular, from at least in or about 1994, up to and including in or about 1997, Maxwell assisted, facilitated, and contributed to Jeffrey Epstein’s abuse of minor girls by, among other things, helping Epstein to recruit, groom and ultimately abuse victims known to Maxwell and Epstein to be under the age of 18. The victims were as young as 14 years old when they were groomed and abused by Maxwell and Epstein, both of whom knew that certain victims were in fact under the age of 18.”

According to the New York Law Journal,

“Civil lawsuits have long linked Maxwell to Epstein’s abuses, and prosecutors were said to be investigating her involvement since his death last summer. According to the indictment, Maxwell had helped to manage Epstein’s multiple properties in Manhattan, Palm Beach, Florida and New Mexico, but the two were said to have developed an intimate personal and sexual relationship.

According to the indictment, Maxwell was key to convincing girls to accept Epstein’s offers of financial assistance, which he leveraged for loyalty and sex acts.

The abuses outlined in the indictment involved three unnamed victims and occurred between 1994 and 1997. The encounters occurred in New York, Florida, New Mexico and at Maxwell’s home in London.”

Ghislaine Maxwell is accused of lying under oath in the 2016 Sex Trafficking hearing by saying she had no knowledge of Epstein’s actions.

She has been hopping from place to place since Epstein’s death in August of 2019 in an effort to keep her whereabouts secret. She was arrested in Bradford, New Hampshire, in a house she bought in the woods under an LLC in December. (New York Post)

Acting US Attorney Audrey Strauss released the information at a press conference on Thursday. 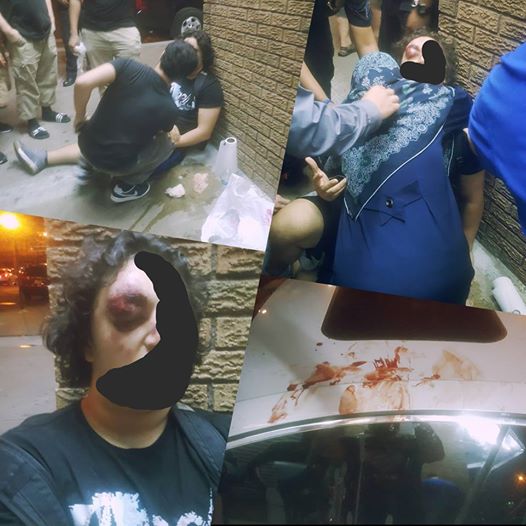 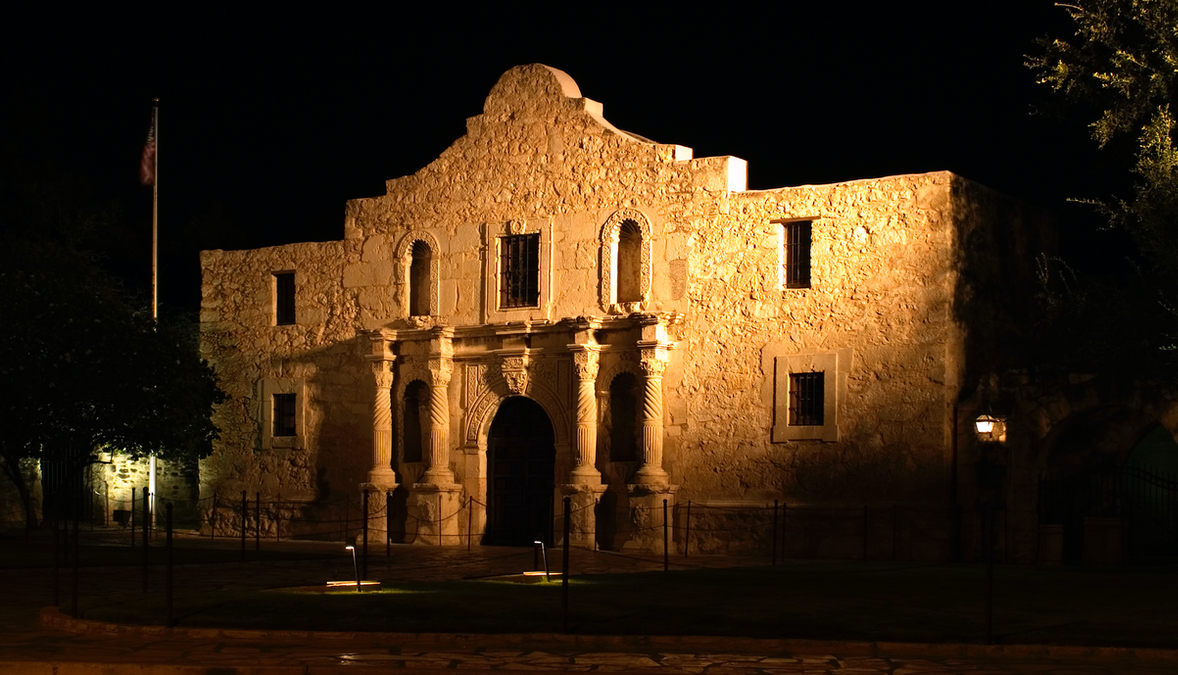