On Monday, the Daily Caller reported that Germany’s internal intelligence agency is now watching 90 suspicious mosque communities that could have ties to terrorist organizations.

“What we need here in Germany is a coalition against extremism,” Maassen said Monday on German public broadcaster ARD. “And for that, we need the Muslims in Germany, the moderates, who want to fight with us against extremism on the basis of our constitutional order.”

“We are concerned that there are many Islamic mosques in Germany that we also need to examine,” Maassen said.  “Naturally, we are looking into IS,” he said, adding that the reason for the surveillance are possible links to ISIS.

“Islamic extremism, and jihadism in Germany is not possible without al-Quaeda and IS,” he added, while saying that authorities are not monitoring Muslims in the country.

“A minority of sleeper cells belong to ISIS. Others belong to other so-called Islamist groups,” added investigator Michael Opperskalski,  “and some of them are supported by the German government.” 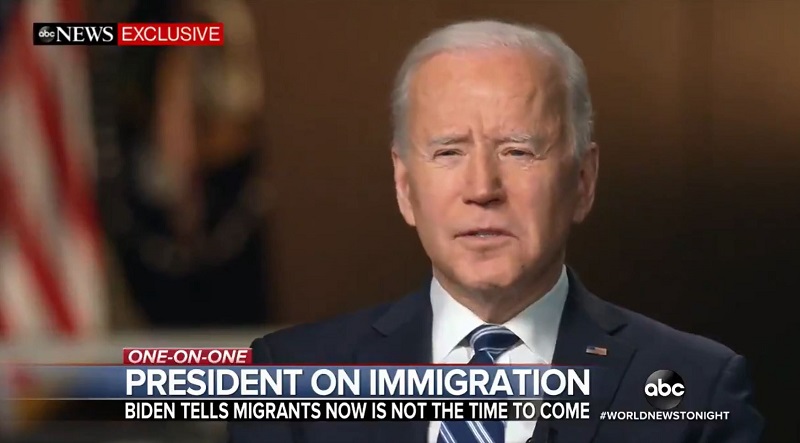