If one German lawmaker has his way, college graduates will have a choice — either join the military or become a servant to the millions of Muslim migrants in the country.

The proposal by Eckhard Rehberg will allegedly help give some relief to the overworked volunteers who work with the growing migrant population.  If it becomes law, graduates will be forced to spend a year serving the migrants or spend a year in military service.

Not only do Germans have to put up with hostile illiterate Muslim “refugees” who crowd their public spaces and leave filth in their wake. Not only do they have to endure increased levels of assault, theft, rape, and other crimes. Not only are they forced to keep quiet about it all, to shut their mouths if they don’t want to be prosecuted and/or lose their jobs.

Now it looks like they’ll be forced into the service of the migrants. Under this new proposal, after graduation their choice will be either military service or abject dhimmi servitude to the new Muslim Herrenvolk

Many thanks to Nash Montana for the translation, and to Vlad Tepes for the subtitling

Here’s the transcript.  We’ll post video when we can access it.  In the meantime, you can see the video here.

Of course, Angela Merkel could fix this almost as fast as she broke it, by stopping the invasion and deporting the troublemakers, but it seems common sense is lacking in governments around the world… 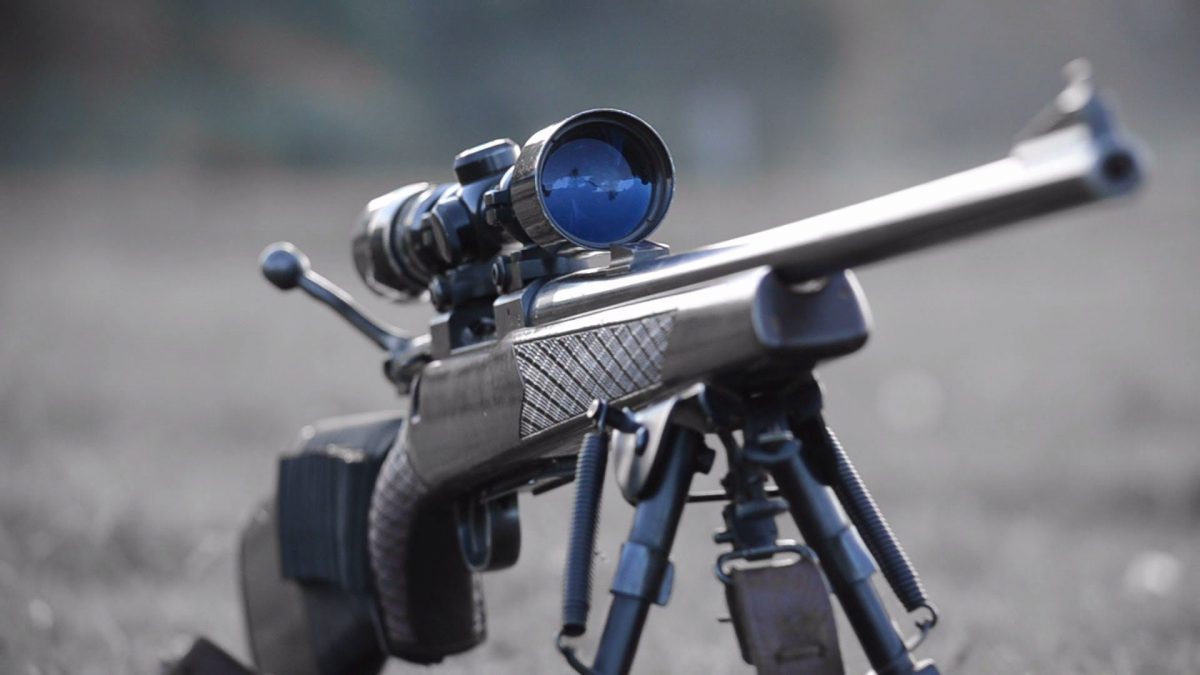 WSJ: Biden Regime in Talks to Pay $450,000 Per Person to Illegal Alien Families Separated At Border