A German Holocaust Survivor’s View on Islam – worth reading because this is by far the best explanation of the Muslim terrorist situation I have ever read. His references to history are accurate and clear. The author of this story that has been widely circulated via email is Canadian Paul E Marek.

The story is of a well-known and well-respected psychiatrist — a man whose family was German aristocracy prior to World War II and owned a number of large industries and estates. When asked how many German people were true Nazis, the answer he gave can guide and shape our attitude toward the present day Islamic fanaticism. Only part of this post is from an article entitled, “Why the Peaceful Majority is Irrelevant.”

This account serves to preface the video by another holocaust survivor, Kitty Werthmann; as an affirmation of her account of the rise and fall of Adolph Hitler.

“Very few people were true Nazis, but many enjoyed the return of German pride the Nazis brought to the German nation, and many more were too busy to care. I was one of those who just thought the Nazis were a bunch of fools. So, the majority just sat back and let it all happen. Then, before we knew it, the Nazis were in control of the nation, they owned us, and we had lost control. Suddenly they plunged the country into a devastating and costly world war, and by the end of the war we had woken up to a new reality – our world of comfort, peace and freedom had come to an end.

My family lost everything. I ended up in a concentration camp and the Allies destroyed my factories.

I see the same situation playing out today with respect to the attitude of the majority towards the the current Islamist movement. We are told again and again by ‘experts’ and ‘talking heads’ that Islam is the religion of peace and that the vast majority of Muslims just want to live in peace. This unqualified assertion may be true, but the fact is that it is entirely irrelevant! It is meaningless fluff, meant to make us feel better, and meant to somehow diminish the specter of fanatics rampaging across the globe in the name of Islam.

Communist Russia was comprised of Russians who just wanted to live in peace, yet the Russian Communists were responsible for the murder of about 20 million people. The peaceful majority were irrelevant.

And who can forget Rwanda, which collapsed into butchery. Could it not be said that the majority of Rwandans were ‘peace loving’?

History lessons are often incredibly simple and blunt. Yet for all our powers of reason, we often miss the most basic and uncomplicated of points: peace-loving Muslims have been made irrelevant by their silence. Peace-loving Muslims will become our enemy if they don’t speak up, because, like my friend from Germany, they will awaken one day and find that the fanatics own them, and the end of their world will have begun.

Peace loving Germans, Japanese, Chinese, Russians, Rwandans, Serbs, Afghans, Iraqis, Palestinians, Somalis, Nigerians, Algerians, and many others have died because the peaceful majority did not speak up until it was too late.

Islamic prayers have now been introduced into Toronto and other public schools in Ontario, and, yes, in Ottawa too while the Lord’s Prayer was removed due to being so offensive! But to whom? Not to the vast majority of Canadians but to the few Islamic fanatics!

The Islamic way is only peaceful until the fanatics move in and take control. In Australia, and indeed in many countries around the world, many of the most commonly consumed food items now have the halal emblem (i.e a sign or instruction that says this product is not to be eaten, consumed or used because Islam forbids it) on them. Just look at the back of some of the most popular chocolate bars, and at other food products in your local supermarket. Foods on aircraft have the halal emblem, just to appease the privileged minority who are now rapidly expanding throughout the world.

In the U.K, the Muslim communities refuse to integrate and there are now dozens of no-go zones within major cities across the country that the police enforce.”

Hitler’s Rise to Power ~ a MUST HEAR speech by Kitty Werthmann:

When the Nazis came for the communists, I remained silent; I was not a communist.

Then they came for the Jews, I did not speak out; I was not a Jew.

When they came for me, there was no one left to speak out for me.

The Pastor who wrote this was ordered arrested by Hitler himself and was held at Sachsenhausen and Dachau concentration camps. Allied troops freed him in 1945.

There is a lesson to be learned here and that lesson is this: Waiting to speak up is waiting until it is too late. There is no time like the present to speak up, step up and get active.

Once your liberty is gone, your right and ability to assemble and speak out are gone, what will you do? No one, let me repeat that, NO ONE is coming to save you once you are locked up for dissenting.

Who are you counting on, the French? They haven’t won a war in over 400 years.

There are no excuses in the fight for liberty.

There are no excuses in the fight to save America. None.

Work hard? Not as hard as you will in a concentration camp, or under a communist regime. No time with your family? You’ll have plenty of time together (unless they ship you to different locations) in concentration camp.

Tired? How about sixteen hours making big rocks into little rocks, for the government sponsored highway project they drag you out of camp for each day?

Think I’m making this up? So did the Germans and the Jewish in Germany. Re-read the poem above. Close your eyes and remember what you learned about Hitler, he gave great speeches too. .

Hitler and Obama both took care of dissenters, just ask the Inspector generals Obama and company have made go away.

Hitler took over the auto business; where do you think the Volkswagen came from? The peoples car. We now have GM (Government Motors).

Hitler put in the first interstate system. What did Obama want to do for the economy, put you to work building highways?

Hitler was a eugenicist, he was willing to use government healthcare to eliminate costly or undesirable people. Obama’s healthcare system sounds strangely similar. Get old, have health issues, born with a costly health issue….bummer, you are too expensive for the care program. He was Hitler without the ovens.

Apathy worked for the Germans, if you don’t mind a totalitarian regime. I guess it will work for you too.

Annoy a Liberal, join our 31,000+ member RightBook GROUP on Facebook. CLICK HERE TO JOIN, then login to your Facebook profile and click on the Join Group button. Don’t forget we’re working on developing our own social network by the same name. it is open to sign-ups, but is not yet fully functional. You may Sign-Up now, just CLICK HERE to register. 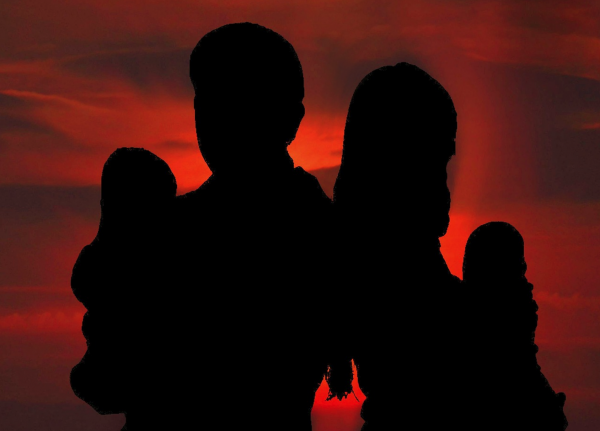 74% Of Families With Children Earning Less Than $100,000 Have “Experienced Serious Financial Problems” During COVID Crisis 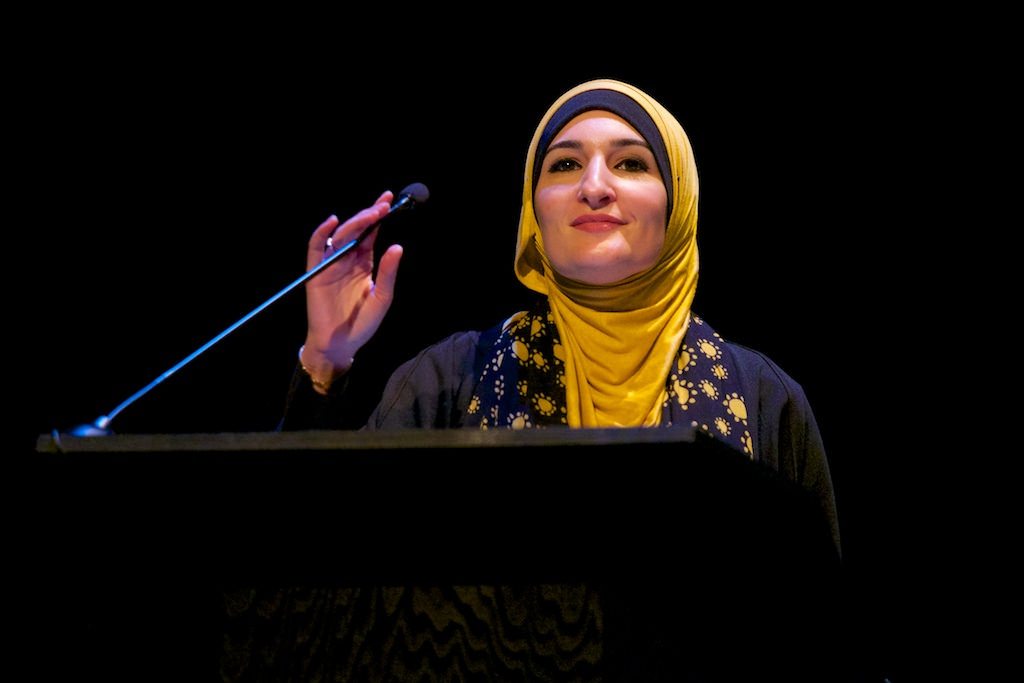