Soros believes the tide is turning back to “globalists” like him. In an interview with The New York Times, he stopped just short of endorsing Elizabeth Warren saying the Massachusetts senator is the “most qualified” for the presidency.

All eyes on Elizabeth Warren as George Soros says she is "most qualified to be President." https://t.co/IsxuRio66b

That semi-endorsement may have to do with what Elizabeth Warren said about Israel this week:

“Right now, [Israeli Prime Minister Benjamin] Netanyahu says that he is going to take Israel in a direction of increasing settlements. That does not move us toward a two-state solution,” the Massachusetts senator said. “It is the official policy of the United States of America to support a two-state solution, and if Israel is moving in the opposite direction, then everything is on the table.” Pressed if that means she would freeze aid, Warren repeated, “Everything is on the table.”

The Times said that Soros has been the target of anti-Semites, a ridiculous charge because George Soros uses his money to promote the anti-Semitic BDS movement and fund groups that hate Israel.  He treats his fellow Jews like enemies.

Though the leftist billionaire George Soros did not officially endorse Sen. Elizabeth Warren (D-MA) for president come 2020, he did utter some kind words about her qualifications.

“She has emerged as the clear-cut person to beat,” Soros told The New York Times in an interview. “I don’t take a public stance, but I do believe that she is the most qualified to be president.”

Soros added that his kind words about Warren were not meant as an endorsement and that he will not endorse any candidate.

“I don’t express my views generally because I have to live with whoever the electorate chooses,” he said.

The New York Times largely fawned over Soros, referring to him as a “billionaire philanthropist” who is frequently a target of right-wing conspiracies.

“I’m very proud of the enemies I have,” he told The Times. “It’s a perfect way to tell a dictator or a would-be dictator if he identifies me as an enemy.”

The NY Times added, “Mr. Soros is convinced that the arc of history may soon turn back his way, that Mr. Trump’s election and Brexit were the nadir of anti-globalism and that a backlash to that nationalism is coming.”

During the Obama Administration Soros had many friends, including those in the State Department.

HUGE Soros find: Docs show Soros operation and State Dept working hand in glove (with your tax dollars). @JudicialWatch does the heavy lifting in court to get answers…https://t.co/IVIT7185tD pic.twitter.com/luM0TDWno0

What does George Soros mean by: “I’m not endorsing anybody because I want to work with whoever.” Who elected him to run things?

Let’s clarify George. Don’t you mean to say that she is the candidate that you can most easily manipulate and use as a channel for your agenda? Kind of the same way you bossed Hillary Clinton around? Or like when the Obama administration sent $9,000,000 of U.S. taxpayer to one of your groups so you could help Albania’s socialist government to consolidate power by taking control of its judiciary?

A socialist like Elizabeth Warren would be absolutely horrible for America 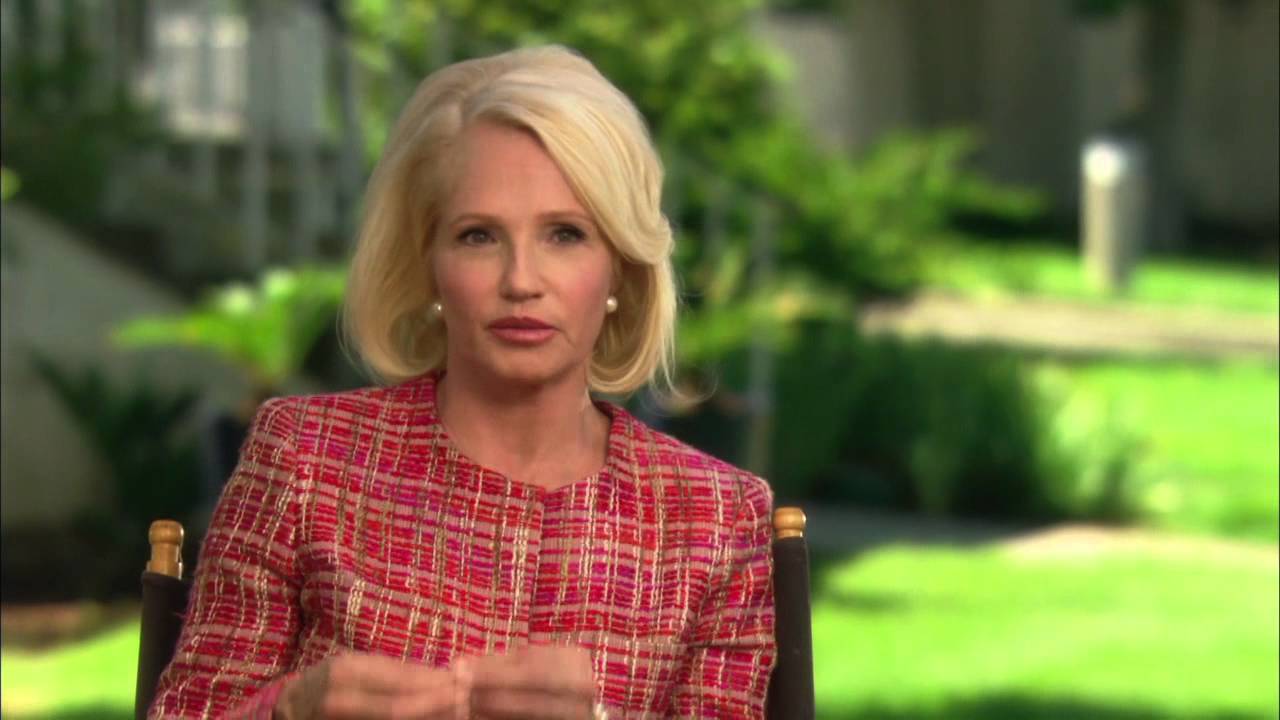 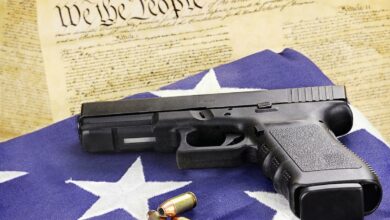 Here Are The GOP Traitors Who Betrayed Us On Gun Rights 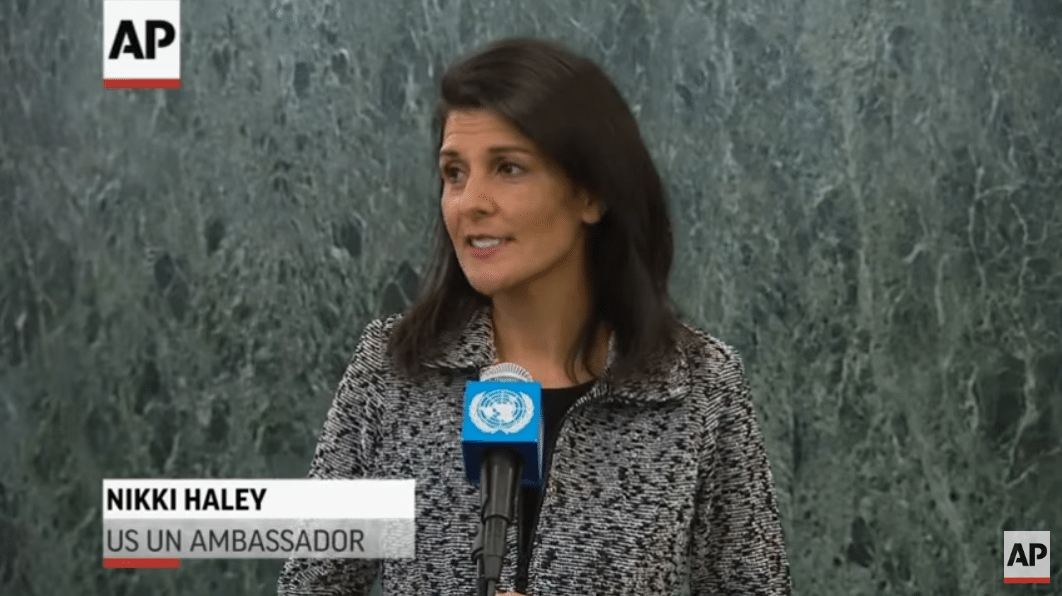 Nikki Haley to allies at United Nations: Back us or we’re taking names