George Lopez, the Hollywood liberal who some think is a comedian and others think he is merely a joke, was emceeing a benefit at the Barbara Davis Center for Diabetes when he did what he does best, which is tell a not-so-funny joke about President Trump.

A man at the stage front table who had contributed a quarter of a million dollars to the charity calmly asked him to stop.  Lopez refused and the crowd booed him off the stage and he never returned.

George Lopez hates the president because he won’t allow the Obama policy of open borders to remain the law of the land.  He also thinks that all NFL players of color should take a knee during the national anthem.

He has lost a lot of popularity since he has started displaying his hatred for America and its laws.  At the benefit, they showed him no mercy. Many objected when Lopez said that Ivanka Trump was ready to pimp out. He also objects to building a wall.

An attendee at the event — where tables sold from $5,000 to $100,000 to benefit the Barbara Davis Center for Diabetes — commented on a YouTube video that “George was asked nicely to stop making Trump jokes by a man in front row [Maffei] who just donated $250K.” But “George doesn’t, continues. Gets booed.”

We’re told that Lopez responded to Maffei, “Thank you for changing my opinion on old white men, but it doesn’t change the way I feel about orange men.”

Trying to recover and sensing the audience turn, Lopez said, “Listen, it’s about the kids . . . I apologize for bringing politics to an event. This is America — it still is. So I apologize to your white privilege.”

We’re told Lopez also told a joke about Trump’s proposed border wall with Mexico, saying, “I guess you can get some Mexicans to do it cheaper and they wouldn’t crush the tunnels ­underneath.”

Lopez should have known better.  It was a charity, therefore the majority of the attendees were conservative.  As has been revealed in numerous studies that conservatives donate more money, blood and time to charitable works than liberals do.

Liberals show tremendous compassion in pushing for generous government spending to help the neediest people at home and abroad. Yet when it comes to individual contributions to charitable causes, liberals are cheapskates.

“When I started doing research on charity,” Mr. Brooks wrote, “I expected to find that political liberals — who, I believed, genuinely cared more about others than conservatives did — would turn out to be the most privately charitable people. So when my early findings led me to the opposite conclusion, I assumed I had made some sort of technical error. I re-ran analyses. I got new data. Nothing worked. In the end, I had no option but to change my views.”

The charity tried to give Lopez cover by claiming he was only supposed to be on the stage for four minutes despite the fact that he was emceeing the event.

It’s kind of ironic that the man who urges NFL players to take a knee, had an entire audience take a knee on his alleged jokes. 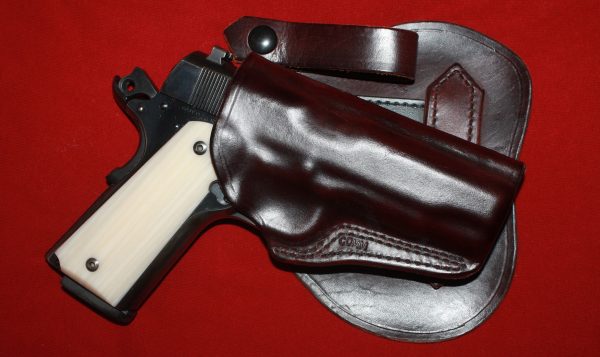