As we and others reported Sunday, the Iranian regime placed a bounty of $80 million to kill President Trump.  We wondered, somewhat tongue-in-cheek, whether or not Democrats and their far left allies would accept and try to collect the bounty.  On Sunday evening, Breitbart reported, actor George Lopez appeared to do just that.

Except, Lopez said from his official Instagram account, “We’ll do it for half” of the $80 million pledged by Iran, meaning he would murder Trump for $40 million.

When the George Lopez is not threatening to assassinate the president, he is apparently getting into altercations with Trump supporters, instead. Such was the case in November of 2018, when police charged Lopez with misdemeanor battery over an altercation involving “MAGA jokes” and “pro-Trump comments” at a Hooters restaurant, which was caught on tape.

In June of last year, the actor demanded that the Immigration and Customs Enforcement (ICE) deport Trump’s children, falsely suggesting that as the offspring of legal immigrants they qualified as “anchor babies.”

In 2017, The Smurfs actor called on President Trump to “deport police.”

It’s quite clear that leftists like Lopez have sided with America’s enemies simply because they hate Donald Trump.  This, by the way, IS the modern left.  Let that sink in.

Exit question: Will the Secret Service have a chat with Mr. Lopez? 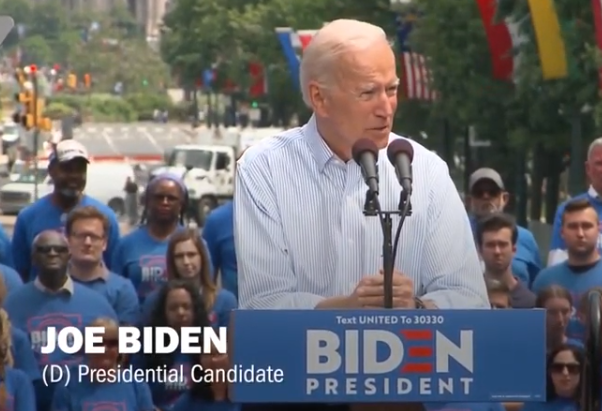 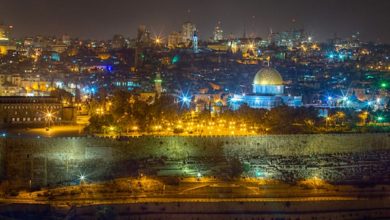 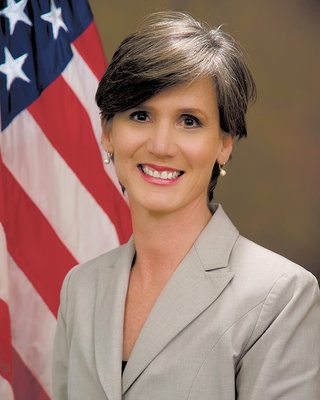