Thankfully the fake case against General Michael Flynn is falling apart. It was bogus from the beginning–a combination of the Russian collusion hoax and the Obama Administration’s hatred of a General who told the truth. He was the head of the DIA (Defense Intelligence Agency under Obama but was forced out.  According to former DIA official, W. Patrick Lang: “Flynn incurred the wrath of the White House by insisting on telling the truth about Syria … they shoved him out. He wouldn’t shut up.”

When General Flynn was named to be part of the incoming Trump administration, the framing began.

On Wednesday evening we learned among other things, handwritten notes “written by the FBI’s former head of counterintelligence Bill Priestap after a meeting with then-FBI Director James Comey and then-FBI Deputy Director Andrew McCabe, Fox News is told — further suggested that agents planned in the alternative to get Flynn “to admit to breaking the Logan Act” when he spoke to then-Russian Ambassador Sergey Kislyak during the presidential transition period.”

Flynn was the National Security advisor for the incoming President. He had every right to talk to the Russian advisor. On the other hand, Obama’s former Secretary of State John Kerry violated it often, and nothing was done.

John Kerry violated the Act many times in recent years, and If the Act was ever enforced, Kerry would be spending time in a federal penitentiary.

During interviews to promote his book in Sept. 2018, Kerry told an interviewer that he met with Iranian Foreign Minister Javad Zarif three or four times since leaving office and that their talks touched on the international nuclear agreement which Kerry negotiated, and President Trump killed ( because it was such a bad deal for America). This was the first time Kerry admitted a Logan Act violation. However, many of his offenses were reported earlier.

In May of 2018, the Boston Globe reported that Kerry went to the U.N. for a meeting with Iranian Foreign Minister Javad Zarif to discuss ways to save the Iran nuke deal. “It was the second time in about two months that the two had met to strategize over salvaging a deal they spent years negotiating during the Obama administration, according to a person briefed on the meetings.”

In other words, he was actively trying to sabotage U.S. policy.  And this wasn’t the first time.

In May 2009, Marco Rubio sent a letter to AG William Barr repeating the request the Florida Senator made of his predecessor. There are no available reports as to whether Rubio received a response or whether the A.G. did indeed begin an investigation.

In 1985, Senator John Kerry traveled to Nicaragua for a friendly get-together with the Sandinista president, Daniel Ortega. The position of the Reagan administration was to support the opposition Contras. Kerry wasn’t much interested in the administration’s position. Upon his return to the United States, Kerry met with President Reagan to convey a message from Ortega. Reagan “wasn’t thrilled,” Kerry later told the New York Times.

Some say Senator Tom Cotton’s March 2015 open letter to the Iranian regime was an example of breaking the Logan Act. But the message wasn’t a negotiation, it didn’t even discuss possible terms of a deal. The Cotton letter signed by 47 Senators simply explained how the constitution worked and that any agreement that wasn’t ratified by the Senate could be overturned (which is precisely what happened).

Ironically Kerry objected to the Tom Cotton letter, “During my 29 years here in the Senate, I have never heard of—nor even heard of it being proposed—anything comparable to this,” Kerry said. “If I had, I can guarantee that no matter who was president of what the issue was and no matter who the president was, I would have certainly rejected it.”

While I am not an attorney, It certainly seems as if the President is correct when he says that Kerry violated the Logan Act. But even if formal charges are brought up against the former Secretary of State/Fred Gwynn look-alike, it would be a waste of time.  In the 220 years since the Logan Act was signed into law, only two people were ever indicted on charges of violating the Act. Francis Flournoy in 1803 and Jonas P. Levy in 1852. Neither one was convicted. 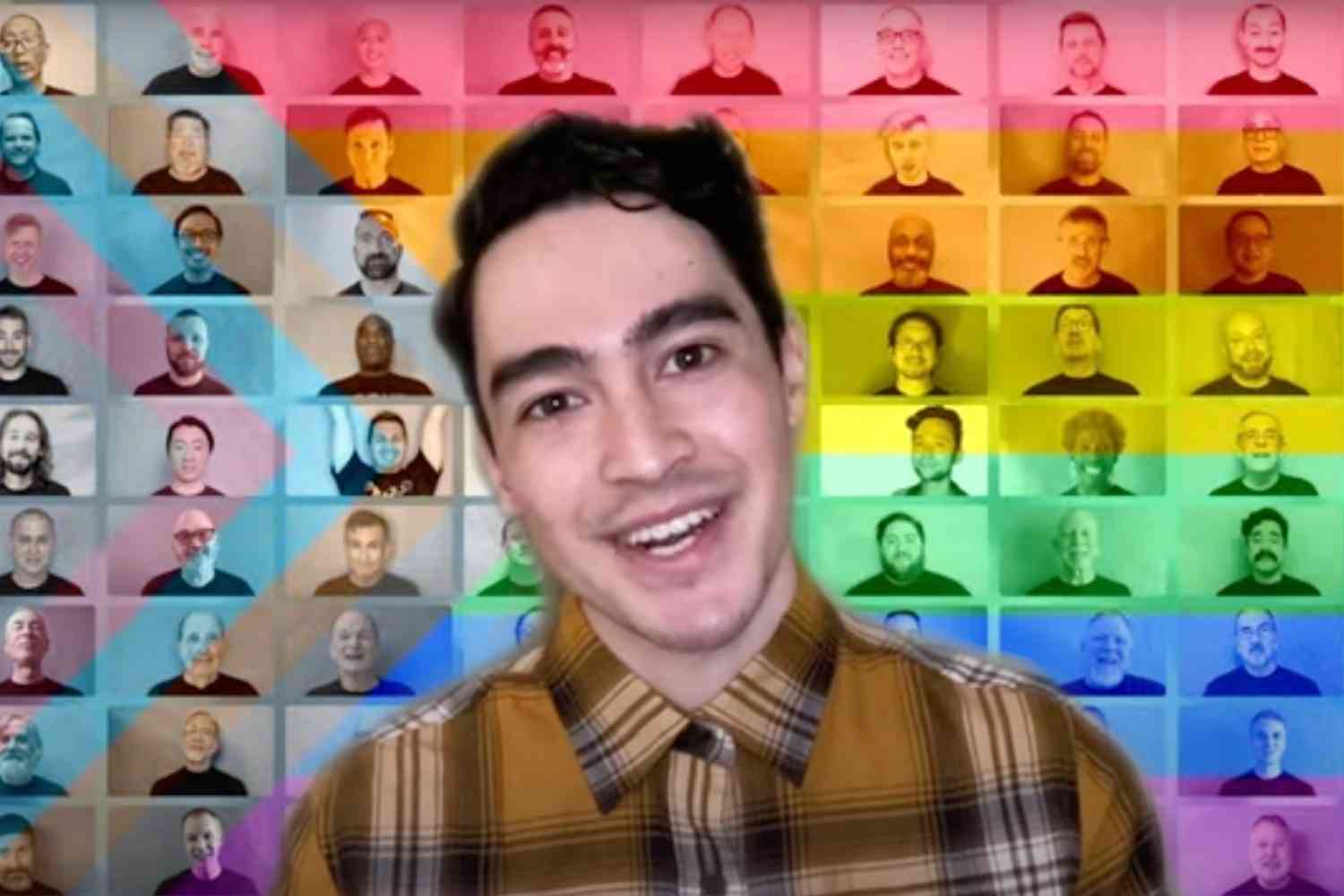