These stories are supposed to have a happy ending. Happy, in this context, implies “proving conclusively that homosexuals are persecuted by ignorant and intolerant straight people.”

The story, which was widely circulated by the mainstream press and left-leaning blogs, chronicled the plight of Dayna Morales, a waitress at a New Jersey restaurant who claimed that a family had eaten at a table in her station, then callously written on the merchant copy (shown here) of the credit card slip “I’m sorry but I cannot tip because I do not agree with your lifestyle.” Morales posted a copy of the amended receipt on her Facebook page earlier this month so that all the world could know the trouble she and fellow lesbians endure at the hands of fundamendalist nutjobs and other gay bashers.

The tale of woe earned Morales sympathy — and more. Commiserators stopped by the Facebook page Have a Gay Day not only with uplifting messages but with offers of cash. It was when Morales went public with the news she was receiving tips from all over the world, some of which she as an ex-Marine claimed to be donating to the Wounded Warrior Project, that the family that had supposedly treating her so discourteously came forward.

The couple, who have chosen to remain anonymous, contacted NBC New York affiliate WNBC with evidence that Morales’s story was a fabrication. They presented the station with a copy of the bill that was identical to Morales’s in all respects except (1) there was no rude message scrawled on it and (2) the tip line was filled in with a cash amount: $18. The total was also different, reflecting the subtotal of $93.55, plus the tip for a grand total of $111.55. Both copies of the receipt are shown here.

OK, I can hear the moans and groans going up from compassionate lefties, who are saying, “How do you know it wasn’t the couple who was lying? How do you know they weren’t the ones who doctored their receipt after the fact to make themselves appear innocent?” The answer is that the couple has independent proof in the form of their Visa statement, which indicates their card was charged in the amount of $111.55 for the transaction in question.

“We’ve never not left a tip when someone gave good service, and we would never leave a note like that,” the wife told WNBC.

But Morales is sticking to her story. She told the station on Monday that she was certain she didn’t receive a ti, and insists the handwriting on the receipt is not hers. When asked if there had been some sort of misunderstanding, she said, “I don’t know, all I know is what I’ve been saying.” 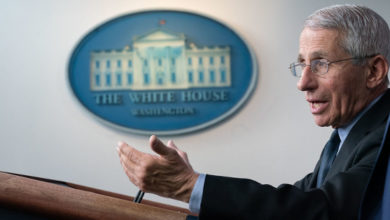 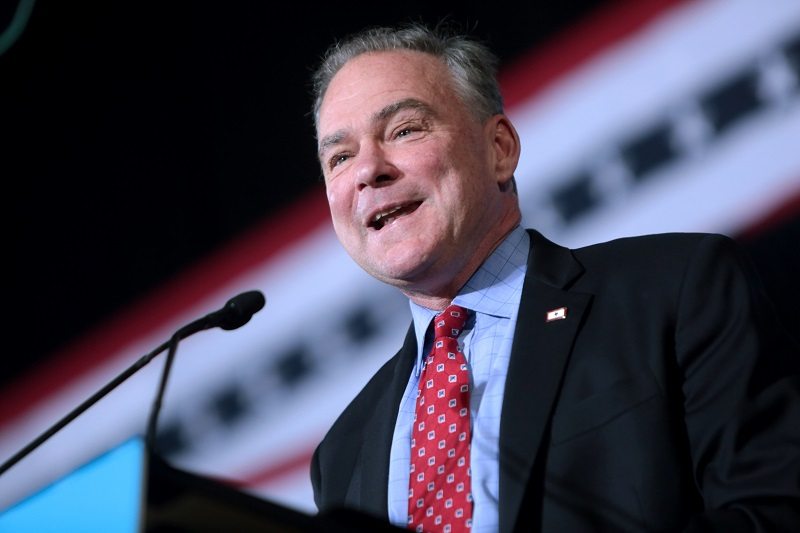