Despite the recent Supreme Court ruling that angered both traditional marriage advocates and supporters of the 10th Amendment, the fallout from the federalization of gay marriage continues to make headlines.

As reported by Jonathan Cooper of the Associated Press (AP) via ABC News on Sept. 5, 2015, and also in a collaborative report by ABC’s by Emily Shapiro, Jennifer Metz and Seni Tienabeso on Sept. 4, 2015, the latest shots fired aren’t just in the hollows of Kentucky, but also to the Cascade Range of Oregon.

With a somewhat sensational headline of “Oregon Judge Refuses to Perform Same-Sex Marriages,” the AP’s Cooper does note that Judge Vance Day of Oregon’s Marion County has not only stopped performing weddings for homosexuals, but for everyone. As it turns out, Marion County judges have the option to officiate marriages or not.

Opting not to is exactly what Judge Day elected almost a year ago. According to Marion County spokesman Patrick Korten, with only two exceptions, Judge Day instructed his staff to refer homosexuals seeking secular marriages at the County Courthouse to be placed on the scheduled of other judges.

Yet Korten did divulge that the Judge’s principal factor against having any weddings on his schedule would be the pressure he’d face from officiating “a same-sex wedding, which he had a conflict with his religious beliefs.” For that, Day is being investigated by a State of Oregon’s Commission on Judicial Fitness and Disability… 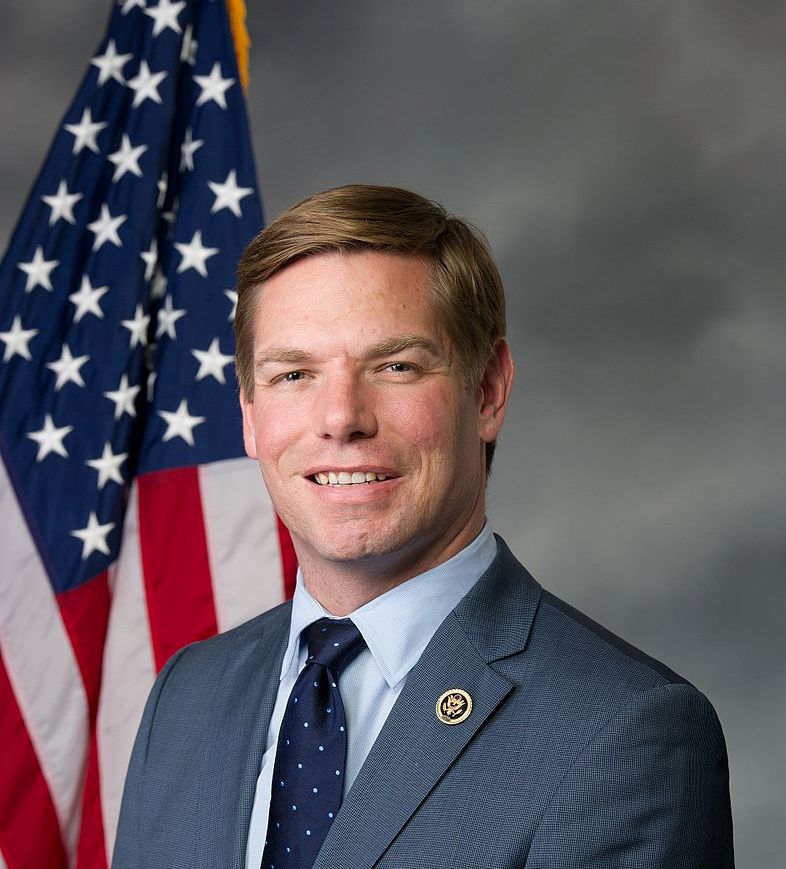 Swalwell Back on Homeland Security Committee After Scandal With Chinese Spy. 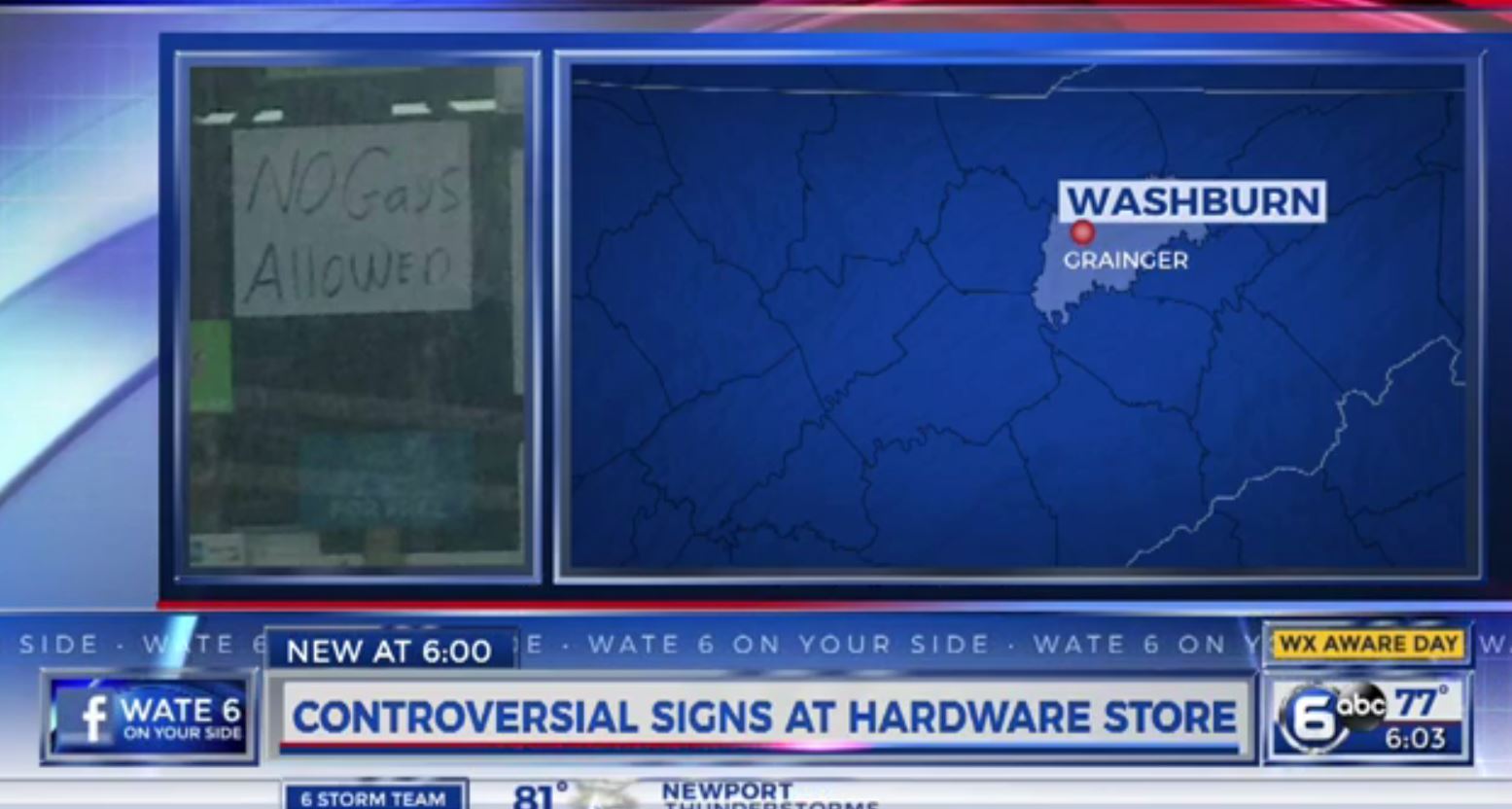