FIRST off, let’s place the following on the record: consenting adults have a right to live a gay lifestyle without harassment. Period.

BUT they are NOT entitled to shove their personal choices down the wider public’s throat, all in the name of “tolerance” and every “ism” under the sun.

INTRINSICALLY, no mandate exists under the Constitution – the highest law of the land – which guarantees same-sex marriage and the like, despite all the (legal and surrogate) contortions to the contrary. Even when twisted into pretzel-like knots, no such expectation exists. On the other hand, it is abundantly clear that the First Amendment cannot impinge upon ones freedom of religion, and all that it entails.

The First Amendment guarantees freedoms concerning religion, expression, assembly, and the right to petition.  It forbids Congress from both promoting one religion over others and also restricting an individual’s religious practices.  It guaranteesfreedom of expression by prohibiting Congress from restricting the press or the rights of individuals to speak freely.  It also guarantees the right of citizens to assemble peaceably and to petition their government.

AS is already known, so-called progressive judges do not abide by pesky details like the Constitution and legal precedent. Rather, they behave akin to social engineering activists, instead of arbiters of the law. Fact-based.

A federal judge in Massachusetts has ordered the “gay” agenda taught to Christians who attend a public school in Massachusetts, finding that they need the teachings to be “engaged and productive citizens.”

RESULTANT, under the guise of “tolerance” and every other touchy-feely “ism”, children as young as kindergarten age are taught: “U.S. District Judge Mark L. Wolf yesterday dismissed a civil rights lawsuit brought by David Parker, ordering that it is reasonable, indeed there is an obligation, for public schools to teach young children to accept and endorse homosexuality.”

IN other words, according to the “legalized” “Gay Mafia”, the true violators are those who oppose the indoctrination of their children into “normative” lifestyle choices, therefore, everyone is obligated to jump on board!

IS this not Mafia-like, even if handed down by the legal system?

BACK to more evidence of the same:

AS always, once a protected racket, Mafia-like, gets their feet through each and every door, thrust by thrust, they up the ante.

The owner of online dating site ChristianMingle.com has agreed to let gay and lesbian users search for same-sex matches under a judge-approved settlement of discrimination claims.

Two gay men filed class-actions claims against Spark Networks Inc. in California courts in 2013 alleging that ChristianMingle.com and several other sites in the company’s portfolio of niche dating services excluded users looking to meet singles of the same sex.

ChristianMingle, billed as the largest online community for Christian singles, required new users to specify whether they’re a man seeking a woman or a woman seeking a man. The lead plaintiffs, two gay men who tried using it, claimed that the limited options violated California’s anti-discrimination law.

Known as the Unruh Civil Rights Act, the state law requires “business establishments” to offer “full and equal accommodations” to people regardless of their sexual orientation.

Under the agreement, the gateway homepages now ask just whether a user is a “man” or a “woman.” Spark Networks agreed that within two years, it would adjust other searching and profile features to give gay and lesbian singles a more tailored experience.

The terms approved by a state judge on Monday also apply to other Spark sites— including CatholicMingle.com, AdventistSinglesConnection.com and BlackSingles.com— that had operated in the same way.

Spark Networks agreed to pay each plaintiff $9,000 each and $450,000 in attorneys’ fees to the two men’s lawyers. The company didn’t admit any wrongdoing as part of the agreement, which was earlier reported by the Daily Journal legal newspaper.

“I am gratified that we were able to work with Spark to help ensure that people can fully participate in all the diverse market places that make our country so special, regardless of their sexual orientation,” one of the lead plaintiffs’ attorneys, Vineet Dubey of Custodio & Dubey LLP, said in a statement.

HMM…as if the company’s arms weren’t threatened to the degree which would have put their lucrative entity out of business!!

MOST significantly, the question becomes: why did the plaintiffs want to join a Christian site – of all places – unless their overriding agenda was not kosher, so to speak? In other words, aren’t there multiple gay sites to join? Of course. Basically, the plan was not to hook up, per se, but to intimidate those who were not on board to jump on – or else!! And they did.

CONSEQUENTIALLY, whether through “legalized” extortion rackets or other coercive measures, the “Gay Mafia” is bent on ensuring that everyone in America cow-tows to their dictates.

MOST significantly, under the banner of “tolerance” and “civil rights”, all manner of extortion is tolerated. Notch by notch, pressure is applied to submit the majority public to their will. Said actions always occur under Orwellian mantles, and through untold arm-twisting. Indeed, the fact that the other side’s rights are duly trampled upon is of zero consequence.

INHERENTLY, at the helm of the “Gay Mafia” movement is a revolutionary agenda, that which has declared that the traditional family must be destroyed at all costs.

DESPITE all the evidence to the contrary, anyone who still believes that the stepped-up pressure is about “equality” hasn’t been paying attention. After all, since when are a minority’s rights more sacrosanct than the majority’s, especially when living in a nation founded under Judeo-Christian principles? Is freedom of religion, and that which goes against its teachings, no longer “tolerable” under the gang of law underlying the “Gay Mafia’s” agenda?

ALAS, this is where the rubber meets the road. The destruction of the traditional family is the gateway to the real “prize” – the evisceration of Christianity and all that it stands for, thus, paving the way for a revolutionized world order!

AND this is no conspiracy theory. 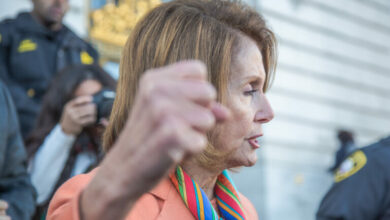 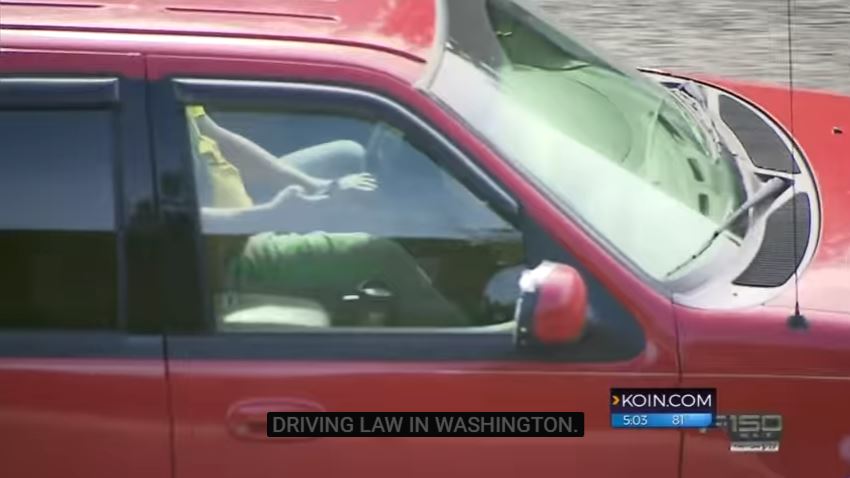 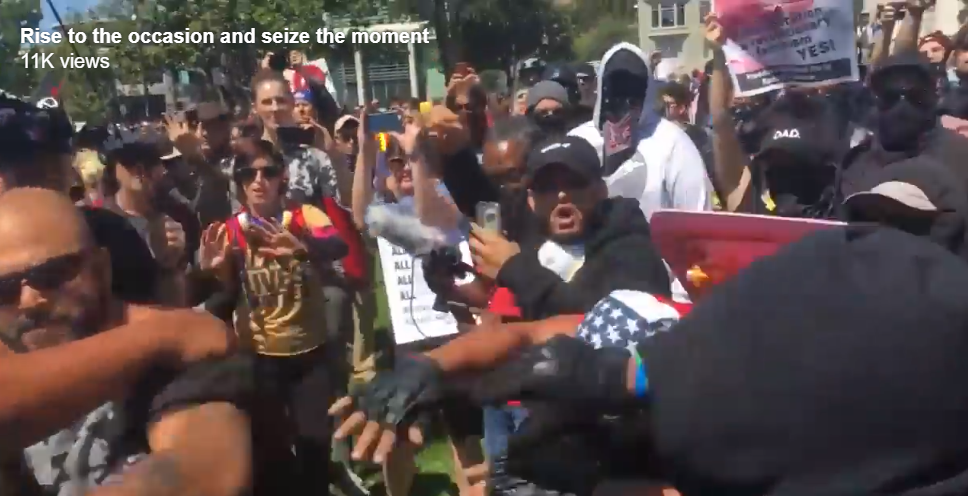 Clinton wants guns as ‘voting issue…number one on the list’