While the famed Notre Dame Cathedral in Paris was engulfed in flames on Monday and some are speculating terrorism as the cause, the Gatestone Institute has reported that countless churches throughout Western Europe are being vandalized, defecated on, and torched on a daily basis.

Raymond Ibrahim of the Gatestone Institute reported on Sunday that in France alone, two churches are desecrated every day on average.

Raymond Ibrahim of the Gatestone Institute:

According to PI-News, a German news site, 1,063 attacks on Christian churches or symbols (crucifixes, icons, statues) were registered in France in 2018. This represents a 17% increase compared to the previous year (2017), when 878 attacks were registered— meaning that such attacks are only going from bad to worse.

Among some of the recent desecrations in France, the following took place in just February and March:

Similar reports are coming out of Germany. Four separate churches were vandalized and/or torched in March alone. “In this country,” PI-News explained, “there is a creeping war against everything that symbolizes Christianity: attacks on mountain-summit crosses, on sacred statues by the wayside, on churches… and recently also on cemeteries.”

“Hardly anyone writes and speaks about the increasing attacks on Christian symbols. There is an eloquent silence in both France and Germany about the scandal of the desecrations and the origin of the perpetrators…. Not a word, not even the slightest hint that could in anyway lead to the suspicion of migrants… It is not the perpetrators who are in danger of being ostracized, but those who dare to associate the desecration of Christian symbols with immigrant imports. They are accused of hatred, hate speech and racism.” — PI News, March 24, 2019

Who is primarily behind these ongoing and increasing attacks on churches in Europe?

Another German report from November 11, 2017 noted that in the Alps and Bavaria alone, around 200 churches were attacked and many crosses broken: “Police are currently dealing with church desecrations again and again. The perpetrators are often youthful rioters with a migration background.” Elsewhere they are described as “young Islamists.” 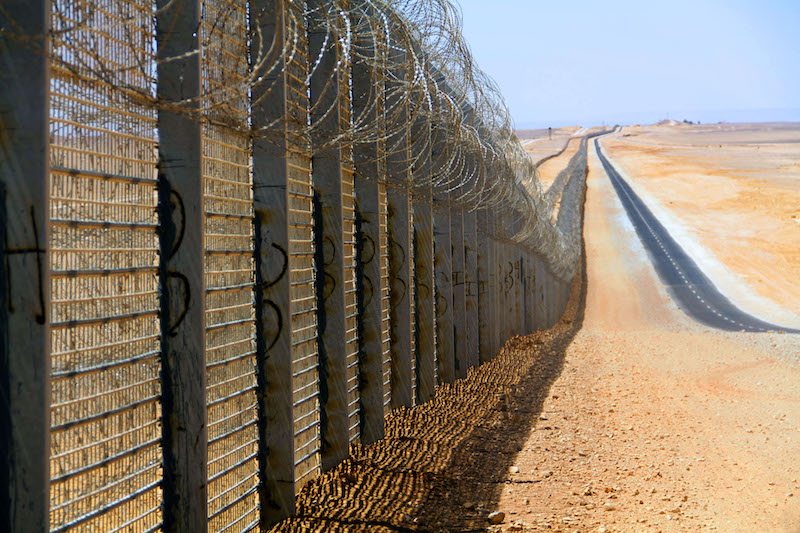