(Natural News) The prices of gasoline in California recently came close to breaking the state’s all-time record as fuel prices soared nationwide ahead of the Thanksgiving holiday.

On Friday, November 12, gas prices in the state hit an average of $4.658, about a cent short of the highest recorded average price of $4.671 set in October 2012. This is also over a dollar higher than the national average, which is the highest in seven years at $3.416 per gallon. (Related: Elevated crude prices and uptick in demand cause gasoline prices to reach 7-year high.)

The American Automobile Association (AAA) said heavy rainstorms in Northern California have affected production capacity, which in turn has caused a slight surge in gas prices in Southern California. A spokesperson compared it to when Hurricane Ida hit Louisiana and caused gas prices to rise in the state.

“It’s a bit of a supply crunch we have right now,” said Jeffrey Spring, corporate communications manager for the Southern California branch of the AAA. “There’s nothing major, until the refineries in Northern California can get back up to full production.”

Gas prices are even worse in the Bay Area

The situation in Northern California is even worse, with prices nearing $5 a gallon in most areas. In Humboldt County, in the very northern parts of the state, the average price of gas is sitting at $4.971 per gallon.

In the Bay Area, AAA Northern California spokesperson Sergio Avila said the region has been “setting records for gas prices in the last week or two.”

“The price of crude oil has been above $80 a barrel and that typically accounts for about 60 percent of what we pay at the pump,” continued Avila.

Avila pointed out that state and local taxes strongly contribute to the differences in price.

In San Francisco, a Shell gas station on the corner of 4th and Bryant Street has the most expensive gasoline in the city at $5.85 a gallon for regular.

Thomas usually fills up his gas tank in the East Bay. But on the day he was interviewed by ABC7, his car did not have enough gas to make it across the bridge.

“Prices are significantly cheaper there, like 30 cents a gallon cheaper, so I like to fill up when I’m over there even if I don’t need gas,” he said.

California’s gas prices have yet to peak

Gas prices in the state have been increasing steadily throughout the year. They have surged in recent months as a result of growing demand for fuel and a variety of other factors, including the inability or unwillingness of international fuel suppliers to produce more oil.

Avila expects gas prices to peak at around Thanksgiving, when millions of Americans make their way home to their families to celebrate the holiday.

“We’re expecting 53.4 million people to travel for Thanksgiving, with 90 percent of those doing so by vehicle,” he said.

“What’s happening up in the Bay Area indicates that maybe we’re at the tippy top of this price increases, barring any other issues,” said Spring. “So we’re hoping by the end of the year that things will start heading downward.”

Wall Street analysts are warning that the country may start paying $100 or even $120 a barrel for oil. If this happens, such a situation would cause gas prices to surge, especially in California.

For more on the energy supply crunch in America, visit Power.news. 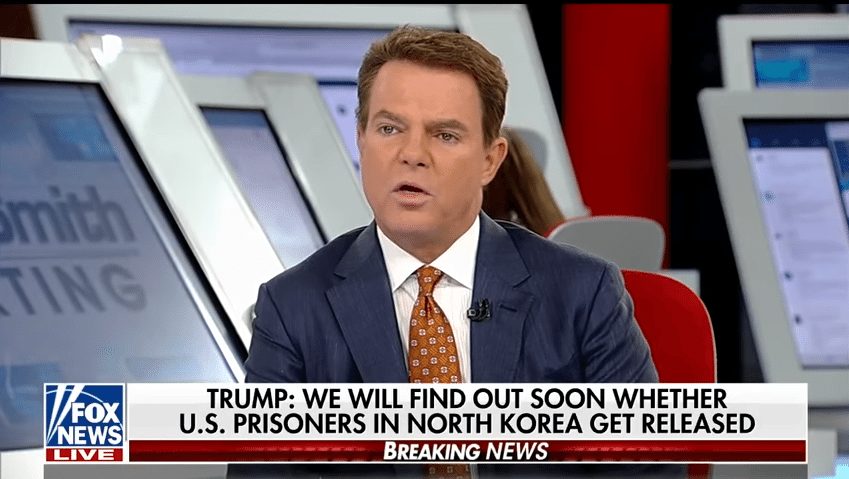