Cities in turmoil, homicides and other crime are on the rise, and there’s a new “spike” in the number of reported coronavirus infections, so the revelation by a new Gallup survey showing overall American satisfaction with the state of the union in decline may not be surprising.

But according to Market Watch, “Republicans have become especially dissatisfied in recent months.”

Gallup took this survey almost through the entire month of July (7/1-23), and found only 13 percent of U.S. adults satisfied with the present state of affairs in the nation. That is down a whopping 32 percentage points from what Market Watch called a 15-year high in February.

According to Gallup, Republican satisfaction “is about half what it was a month ago (39%) and down 60 points since February, after the Senate acquitted President Donald Trump in his impeachment trial.”

Still, when Republicans had a chance to weigh in on the job President Trump is doing, 91 percent approved, Gallup learned.

On the other hand, “Democrats have not been inclined to express satisfaction with the state of the nation during the Trump years, and that remains the case, with only 7% saying they are satisfied,” Gallup reported.

This underscores the continuing and widening divide between conservative and liberals, with far left socialists apparently guiding “progressives” in the direction they want the party to go.

While Chicago saw a large disturbance Sunday following a police shooting, Portland has experienced unrest, demonstrations and even riots almost daily for more than two months. Trump was quoted by Fox News “urging” Portland authorities to call in the National Guard to quell the situation. Portland Mayor Ted Wheeler once again wants the president to withdraw federal law enforcement from the city, yet he decried an alleged attempt to set fire to a precinct office when police officers were inside.

Trump’s plea to city officials came after another night of rioting.

Meanwhile, up in Seattle, the far-left city council was voting on whether to cut the police budget Monday, one day after a crowd of some 2,000 people gathered at the city hall to support law enforcement. They carried signs to defend police, not defund the department. They also want to drastically cut the police chief’s salary, but instead voted to reduce it Monday afternoon.

How any of this translates to the November election outcome would be speculation, but there are signs of growing discontent that liberal cities are allowing protesters to continue damaging private property.
——————————————————————- 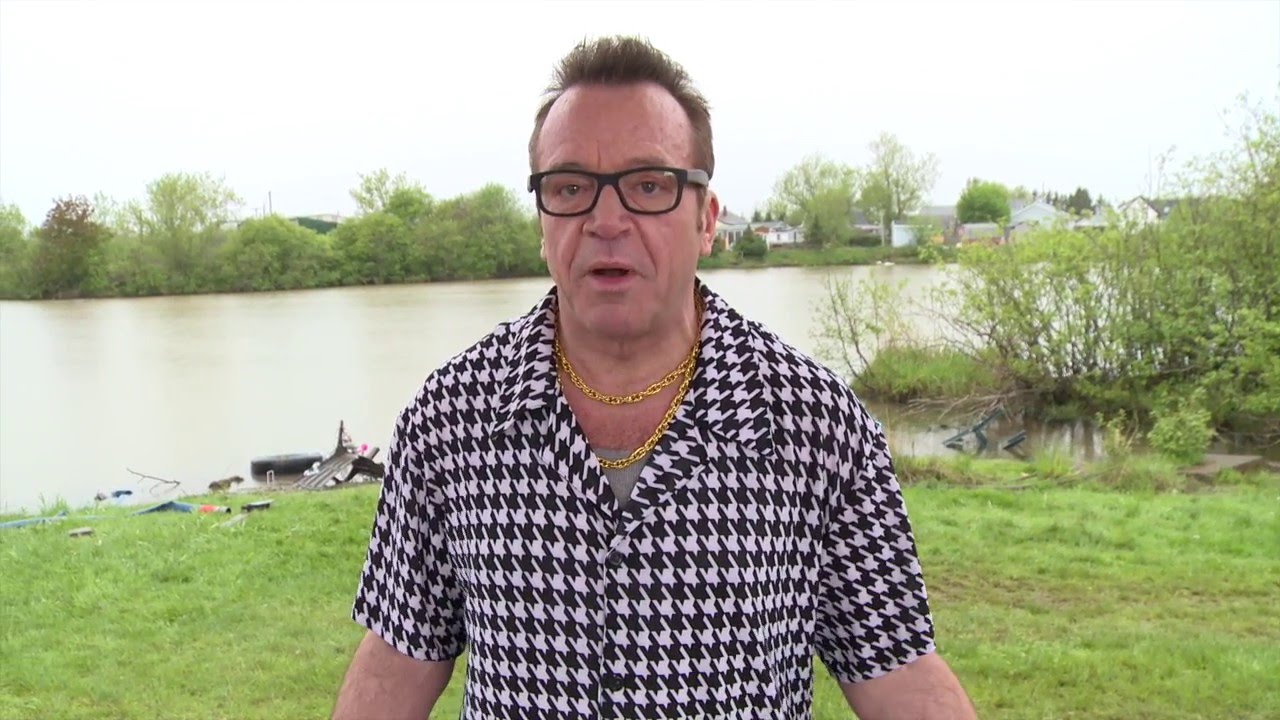 Tom Arnold under fire after thinly-veiled threat against Trump: ‘Next time Kathy won’t be holding his fake head’ 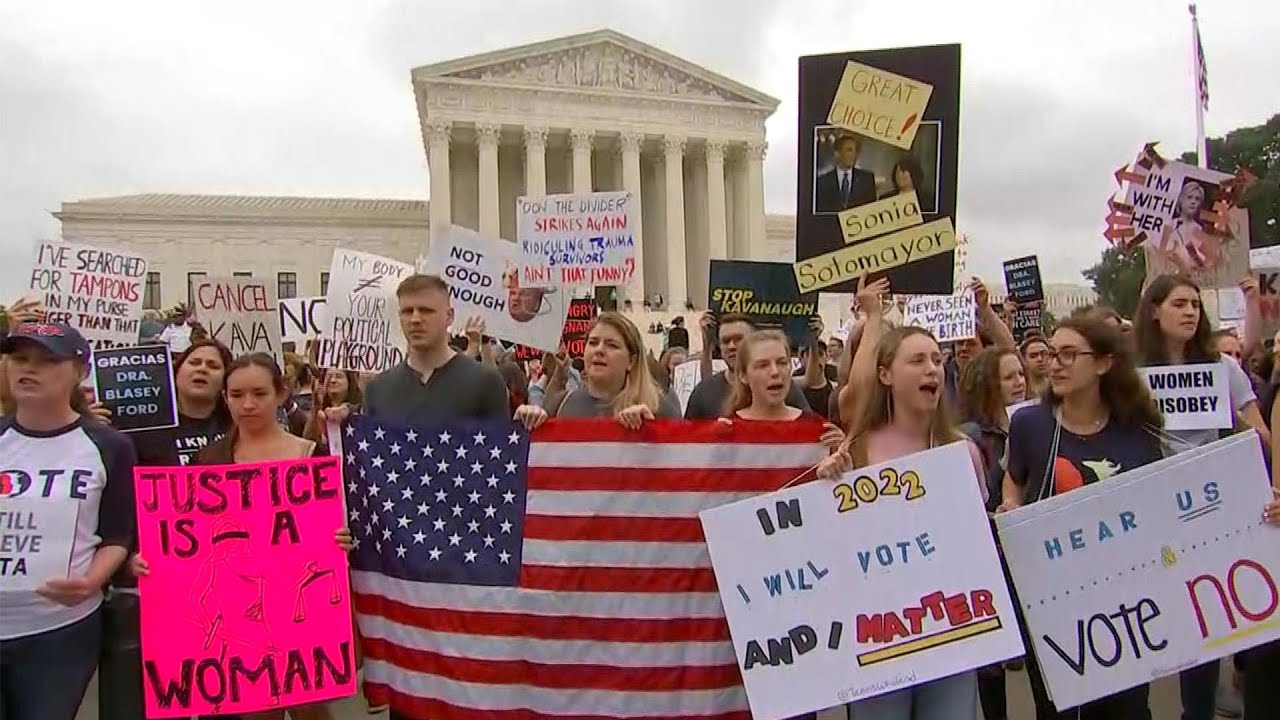 On Civility: Democrats Seek to Normalize Insanity with Violent Mobs