A new Gallup poll has revealed that a majority of Americans are now opposed to a ban on so-called “assault rifles” while a group fighting a proposed ban on such guns for young adults is now airing a powerful radio advertisement against the initiative that is pushing the mandate.

Washingtonians and the National Rifle Association for Freedom, 2018 is sponsoring the radio ad aimed at defeating Initiative 1639, a far-reaching measure in Washington state that is opposed by four major rank-and-file law enforcement organizations and at least four of the state’s major newspapers. The new Gallup poll results could add momentum to the opposition.

According to Gallup, 57 percent of Americans now oppose a ban on “semiautomatic assault rifles,” which are the guns at which I-1639 is aimed. But the initiative has a shotgun approach by including every semi-auto rifle ever manufactured under the loose definition contained in the measure.

As noted by the Walla Walla Union-Bulletin, “Initiatives are generally a lousy way to write laws. The ballot proposals are written specifically to represent a single point of view. There is no give-and-take of the legislative process. And, as a result, flaws are often discovered once voters make the law.”

According to Gallup, this new survey result is a turnaround from 1994, when then-President Bill Clinton pushed through a ban on semi-autos. In 1996, Gallup found that 57 percent of Americans favored a ban and 42 percent opposed it. This time around, only 40 percent support a ban but the 57 percent majority is on the other side of the issue.

How that plays out in Washington state, where voting has already started on the anti-gun initiative, may be hard to gauge until the ballots are counted. But this new radio advertisement is strong stuff, aimed at the Seattle market, which is the one area of the state where the measure is expected to do quite well. Elsewhere, the notion of banning guns for young adults has about the same appeal as a tax audit.

There is a strong under-the-radar grassroots movement to defeat I-1639, and it would be no surprise to see activists referring to the Gallup survey in Op-Ed pieces, letters to the editor or on social media to support their position. 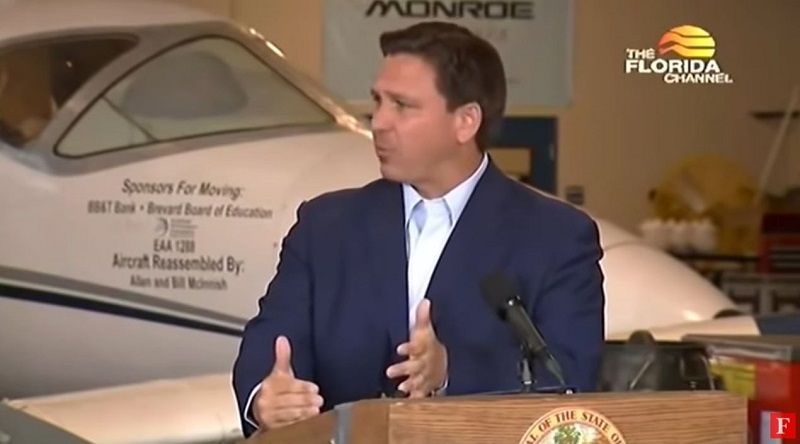