Earlier today, FBI Director James Comey announced that he would not recommend charges against Hillary Clinton for her use of a private e-mail server while serving as Secretary of State, although she destroyed evidence and had hundreds of emails classified as Top Secret.

Comey delivered an intense rebuke of her actions and stated that the FBI had found that 110 emails were sent or received on Clinton’s server containing classified, Top Secret information. Comey also stated that it was possible that people hostile to the U.S. had gained access to her personal email account.

The Georgia Republican Party Chairman, John Padgett, today responded to the foolhardy decision. “Hillary Clinton is the most crooked and corrupt politician in American politics,” he said.  “She broke the law, tried to cover it up, lied to the American people, and now deserves to be punished for her reckless and criminal behavior.”

“Unfortunately, our elected officials behave more like Chicago mobsters than public servants.  We need an outsider like Donald Trump who can restore accountability, integrity, and confidence in the federal government,” said Padgett.  “We need real leadership and real consequences for those who endanger our country for the sake of political expediency.”

While Padgett spoke out along with millions of Republicans and thousands of military veterans, who at one time or another, held a Top Secret clearance, including the author of this news report, Comey ignored the lies Clinton stated not long ago.

The average citizen, active duty or veteran who committed such an act, would be charged with a crime under Section 793(f) of Espionage Act in which states:

Back in October 2015, Fox News reported that an intelligence source said the subsection requires the “lawful possession” of national defense information by a security clearance holder who “through gross negligence,” such as the use of an unsecure computer network, permits the material to be removed or abstracted from its proper, secure location.

Fox News reported that one of Clinton’s primary defenses is that the emails containing classified information, did not carry classification markings, but a leading national security defense attorney says that is no excuse under the law.

“The fact that something’s not marked or that the person may not know that it was classified would not be relevant at all in a prosecution under the Espionage Act,” defense attorney Edward MacMahon Jr. told Fox News. 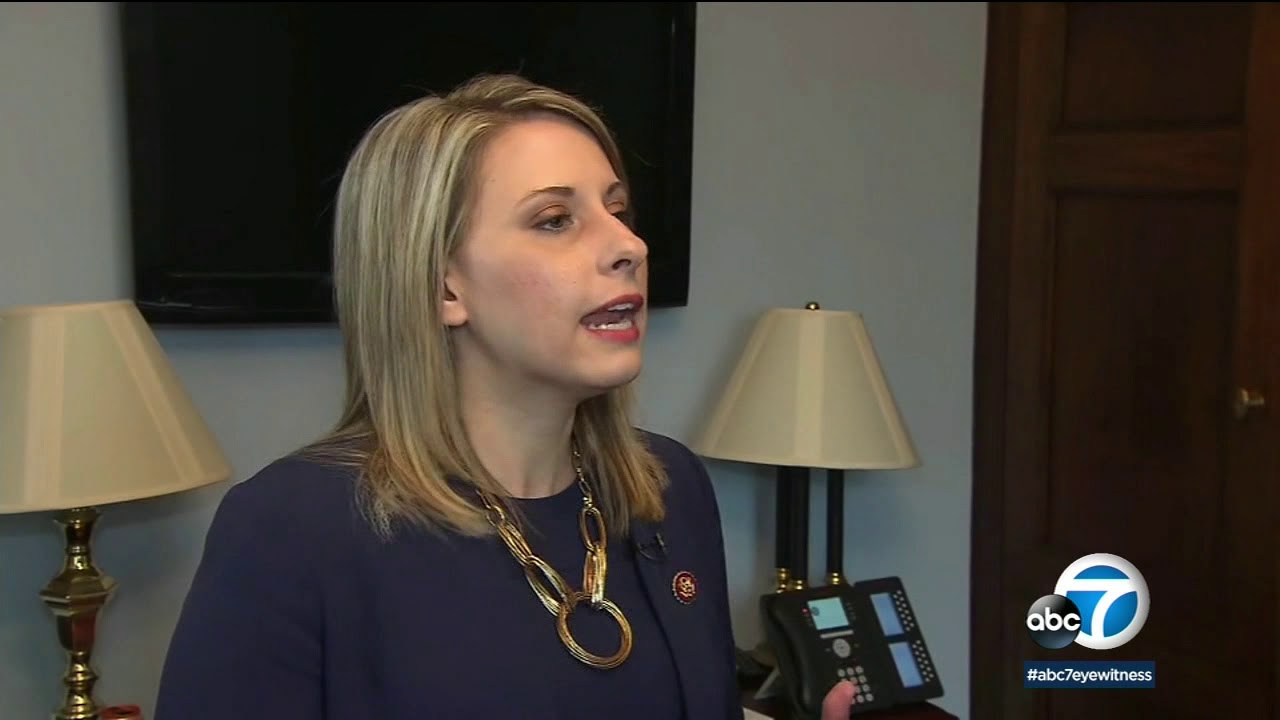 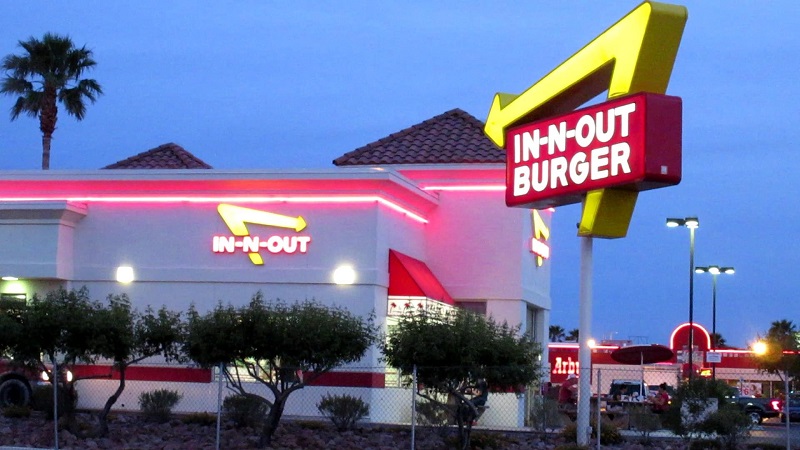 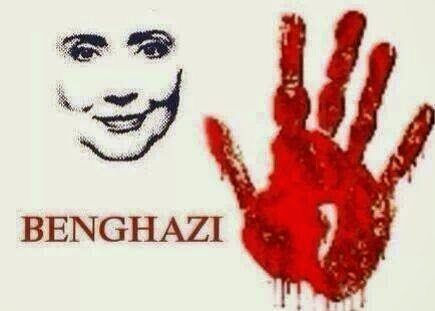 Patricia Smith brings the crowd to tears at the RNC