After Georgia GOP 6th district candidate Karen Handel received a suspicious package with threatening letters and an unknown substance, the individual or group has now sent another letter containing a white substance, and this time, it was mailed to the Fulton County Republican Party.

“Felt like there was a substance in it, didn’t open it, called the police, they came out here,” said Fulton County Republican Chairman, Trey Kelly.

“They came out and inspected it and fortunately there was nothing in there,” said Kelly adding that the substance tested was not lethal.

A similar letter, filled with white powder and death threats, was mailed to FOX 5 Atlanta as well.

The author accused President Donald Trump of genocide and FOX News of conspiring with Trump in a fascist takeover of the country.

7am @FOX5Atlanta:Suspicious pkg with white powder turns up at Fulton Co. Republican Party Headquarters. The latest in a series of mailings pic.twitter.com/hfPqndHyH2

The document in the package sent to FOX 5 threatened violence and also read in part: “America’s terrorist soldiers are raping and killing innocent Muslims by the thousands. Republicans are literally ushering in the apocalypse by ignoring the impending climate disaster.”

These latest terrorist acts continues after Rep. Steve Scalise, R-La., and three others were shot while practicing for a charity baseball game in Alexandria, Virginia and where Rep. Claudia Tenney (R-NY) received an email stating “one down, 216 to go…” after House Majority Steve Scalise (R-LA) was critically wounded, Fox News reported.

These domestic terrorist socialists will eventually be caught and they will get what is coming to them.

Trayvon Martin as MLK Jr. t-shirts sold at ‘I have a Dream’ anniversary event 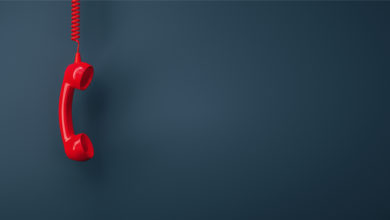 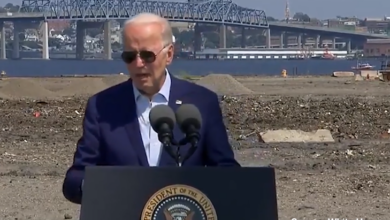 Biden Cancer? Nope, But He Did Test Positive for Covid