It started in 2018 when shocked citizens learned that the somewhat goofy Hernando County Commissioner Nick Nicholson had been arrested “on counts relating to owning, maintaining or operating an establishment of prostitution and ‘purchasing the services of any person engaged in prostitution.’” 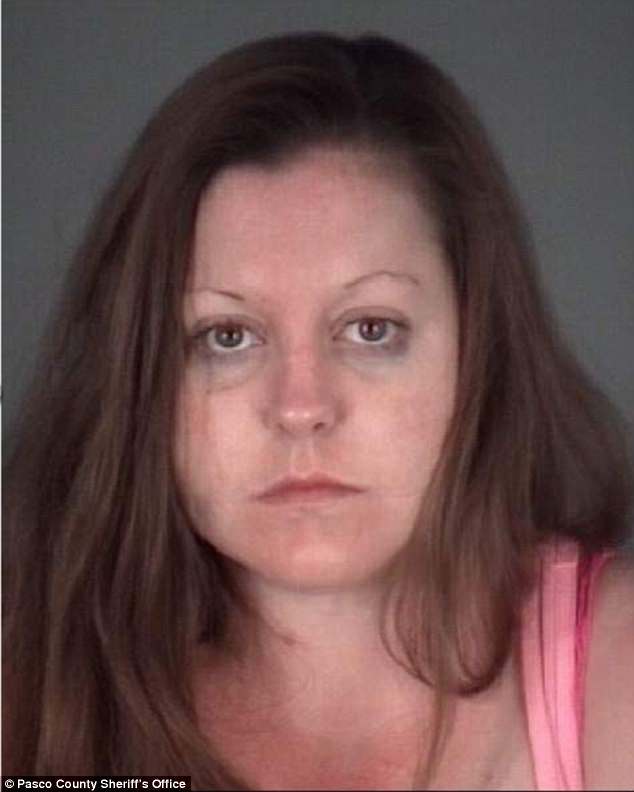 He was keeping one woman, a 30-year-old stripper named Valerie Surette (pictured here in her Pasco County Mug Shot), in his home as a sex slave.

Nicholson was ultimately suspended by the governor and resigned his seat. The disturbing part is this was not the first time Nicholson’s activities raised serious apprehensions within the community.

“We have had concerns about his behavior for years,” Hernando GOP Chairman John Allocco said in an April 2018 statement.

In 2015, Nicholson – who was originally elected to the Hernando County Board of County Commissioners in 2012 — was under investigation for similar conduct.  Yet he was re-elected in 2016 where he served as Chairman and Second Vice Chairman. Why?

“It’s a distraction for us and it’s an embarrassment for the county to have this kind of stuff looming over us, especially when it’s going out all over the country. It’s not something we want to be known for,” said then County Commissioner Chairman Steve Champion.

As reported by the Tampa Bay Times, County Commissioner Holcomb — and chairman of the Hernando County Republican executive committee — made it clear the committee would not support Nicholson’s endeavor to reclaim his seat. Holcomb had called for Nicholson’s resignation before, and he said his pattern of behavior did not make him a good representative for the people.

Adding further “embarrassment for the county,” Nicholson actually tried to run for re-election to win his old seat back.

“For six years I served as your District 1 Hernando County Commissioner,” Nicholson said in a statement. “They were six of the happiest years of my life. But then for personal reasons (which have been resolved) I chose to resign so that I was not distracted from doing my job as your county commissioner.

It is now 3.5 years later and I am committed, more than ever, to get back to the courthouse to once again be the voice of the citizens of my beloved county. I cannot wait to start the job anew and be there, 150% for you. Thank you in advance for your continued support and trust.”

Due to the extreme lack of “support and trust” Nicholson failed miserably in his effort to “start the job anew.”

More recently, another failed 2020 candidate for county commissioner was arrested. This time on charges of child pornography.

On Feb. 19, 2021, Tampa Free Press reported that Kevin Hohn — a retired federal Law enforcement officer and former mayor of Brooksville — had been arrested and charged with possession and distribution of images depicting the sexual abuse of children.

Hohn had challenged County Commissioner Steve Champion for his seat on the board.

While Champion has wrestled with his own string of issues during his tenure as a county commissioner, he has not come anywhere near the sort of forbidden line, which Hohn so alarmingly crossed.

The complaint describes one of those images as showing “a prepubescent female between the ages of eight and 12 on a rock with no clothing. “The focus is on her genitals in a lewd and lascivious manner.”

The second image is described as showing another “prepubescent female between the ages of eight and 12,” naked, on a rock in the water. The child “appears to be positioned in a sexually suggestive position laying angled to one side supporting herself up with her hands behind her torso.”

In the third image, another naked female child of the same age range is again shown on a rock in the water “positioned in a sexually suggestive position standing with one foot on a rock splayed to one side and her hand on her knee.”

If convicted, Hohn faces a minimum mandatory penalty of five years and up to 20 years in federal prison. He will also face a potential life term of supervised release and the continued sentence of spending the rest of his life trying to hide from his reality.

When asked in July of 2020 what inspired him to run for the office of county commissioner, the Hernando Sun quoted Hohn saying: “Initially, it was the mismanagement of the budget.”

“Since then,” Hohn added, “I have learned there are other intangible issues such as ethics, integrity, and the true spirit of service that are currently missing.”

Hohn’s closed the interview with his now ironic campaign slogan: “We must do better!” 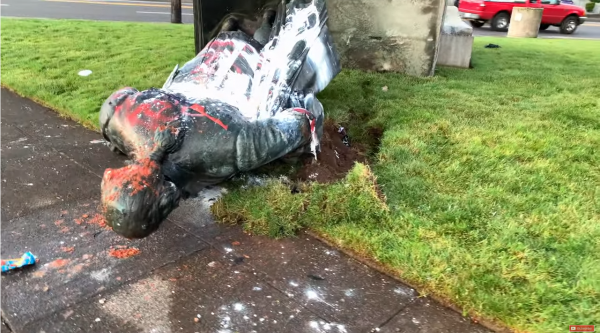 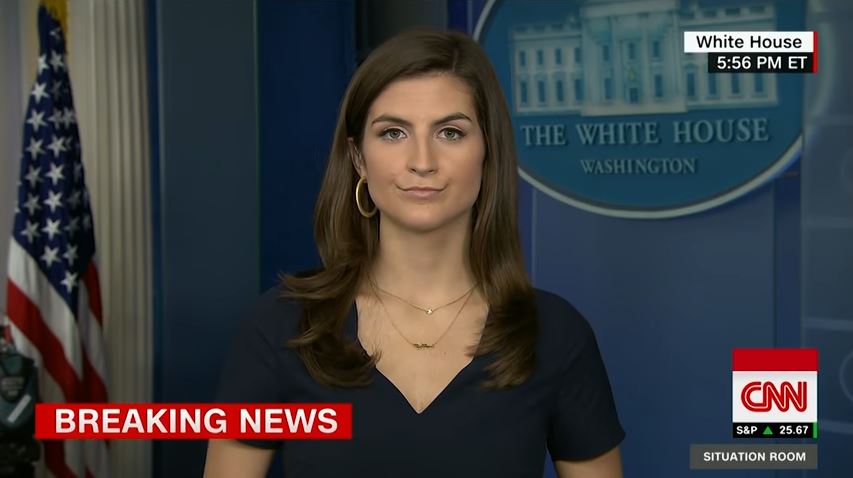