French body builder, healthy lifestyle expert, foodie as well as Instagram fitness model Rebecca Burger was killed in the kitchen of her home in the east of France according to a social media notice posted by the family of the 33-year-old internet sensation.

Burger suffered a heart attack when a pressurized whipped cream dispenser essentially exploded, resulting a section of the container hitting Burger in the chest with such force that she suffered a a fatal heart attack.

According to Great Britain’s The Daily Mail;

Rebecca Burger’s family announced her death on social media, where she has amassed a following of more than 200,000 with her fitness focused posts.

They said the 33-year-old died as the result of a ‘domestic accident’ at her home in eastern France, and later shared a photograph of the dispenser which killed her.

In their post, the family explained how it exploded and flying parts of it hit the young model’s thorax.

French media reported that it brought on a heart attack and that this is what caused her death.

Warning others of the dangers, the family said: ‘This is an example of the cream siphon which exploded and hit Rebecca’s thorax, causing her death.

As noted on Berger’s Facebook page, her bodybuilding and fitness bikini competitions are as followed;

A trove of her fitness and food photographs as well as the death notice from her family remain available for viewing on her Instagram site. 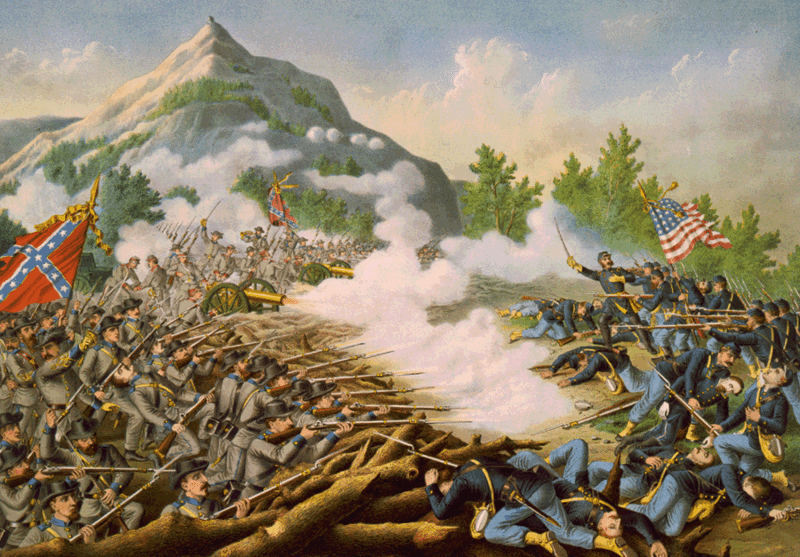